This week I got to chat with comedian and game creator Ray Cashman. Ray is one of the creators of the upcoming care game Power Slam! 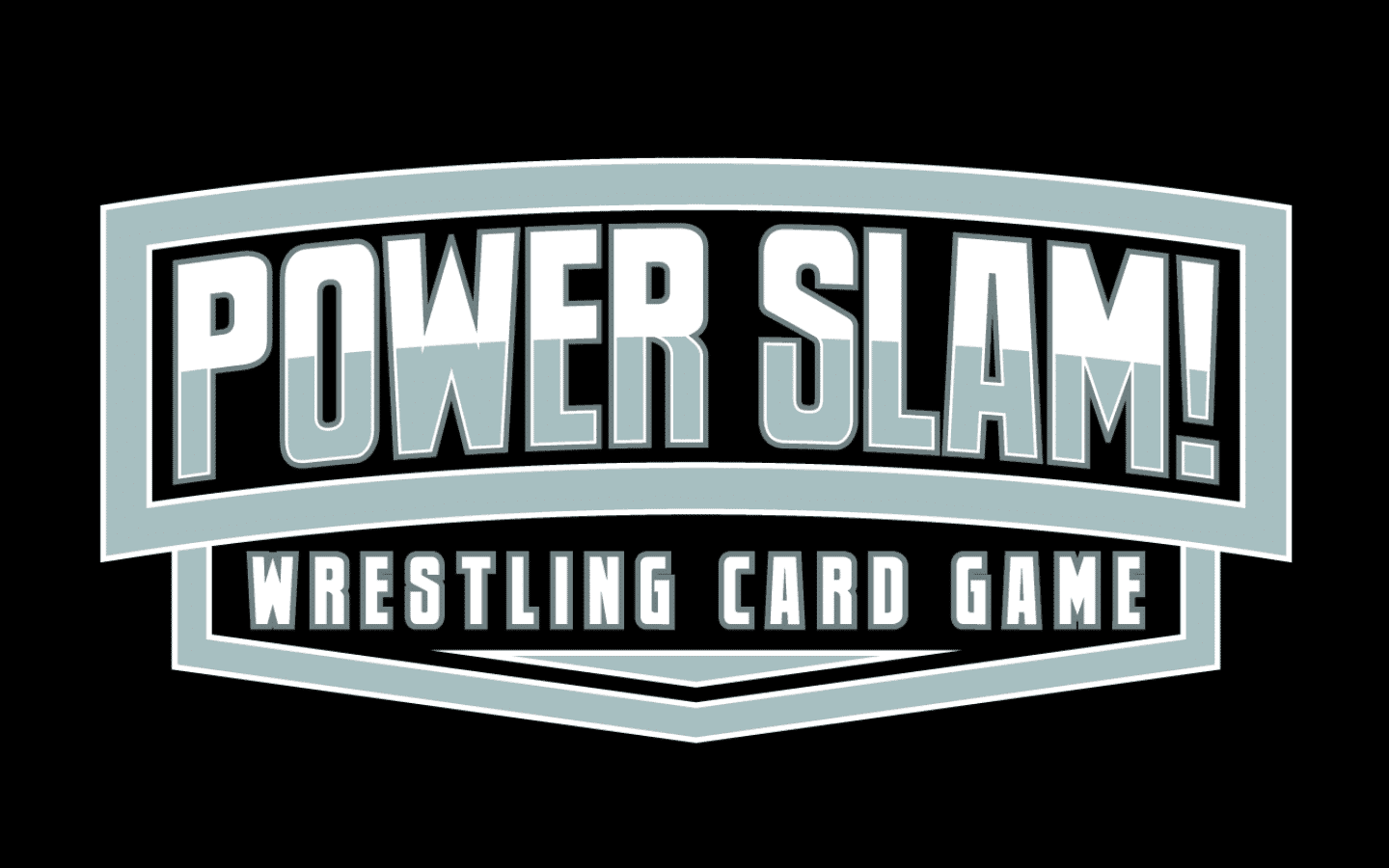 An Interview With Ray Cashman

This week I got to chat with comedian and game creator Ray Cashman. Ray is one of the creators of the upcoming care game Power Slam! Make sure to check out Power Slam! on Kickstarter.

Please tell the readers a bit about yourself and the work you do.

Ray Cashman: I’m a Product Manager for Flight Centre Travel Group (Travel Company in Australia) and a Comedian. Neither of those industries are doing particularly well, so we went with an industry that has grown in the last 6 months and landed on developing Board Games.

A wrestling-based card game is such a great concept. How did you come up with this idea?

Ray Cashman: Thank you! We made a video to answer this very question.

Making games and art is often a collaborative process. How do you build relationships and approach cooperative work?

Ray Cashman: We’ve been lucky with Power Slam! in that we’re all comedians from the Sydney Scene and have known each other for more than 10 years. Working with friends has it’s challenges and there’s been a fair share of “lively” discussion but we’ve been able to pull in the same direction because we’ve kept communication clean, consistent and transparent the whole time.

In terms of networking, we’ve used a pool of hashtags to find peers and often connected with them just to offer support and from there some nice relationships have developed.

Creating a project like Powerslam takes a lot of time and energy. What do you do to stay productive?

Ray Cashman: I set myself little goals and tasks and set down a “timeline to launch document” where we check off tasks as we go. We made it through game mechanics, art, and design through perseverance, luck, and time, but it also took us three years to get there.

Since April we’ve been very task-focused and I tackle it like a video game; I play what’s in front of me, unlock the next stage and then see what I can find out about finishing that level. It helps that there’s a wealth of information online and some very supportive communities and people if you do a bit of digging.

What are your biggest obstacles when it comes to this project? How do you overcome them?

Ray Cashman: Making a board game from scratch in such a big industry is a big enough obstacle haha. As mentioned earlier, there’s plenty of advice out there but it’s also a lot of people yelling into a void.

Trying to discern what is critical to your campaign and what isn’t is probably the biggest challenge. As with anything, there’s a lot of people in it for themselves and with time, it gets easier to identify those people.

How do you foster your creativity? Do you work at it or wait for inspiration?

Ray Cashman: I find the more you’re immersed in the content, the more you’re inspired by it. I love gaming but it used to be a weekend hobby. Now that it’s what I do 7 days a week, I have a stack of new ideas up my sleeve that I want to implement immediately!

Do you ever have any performance/release anxiety when it comes to showing your work to others? If so, what do you do about it?

Ray Cashman: All the time! I think I oscillate between blind terror and passable confidence at least 3 times a day. It’s good to be afraid though right? Right? I think it’s good to be vulnerable and let people know that this is overwhelming as you’ll either get the help you need or the validation that, yes it’s tough. I find that either response will get me through.

What advice can you give to people who want to make their own card or tabletop game?

Ray Cashman: Start networking immediately. Everyone plays games, be it board games, video games, card games or with each other. Find what drives joy in people and try to capture it in what you’re doing. It’s an amazing feeling watching a group of strangers interact over what was once a concept in your head and the process starts with sharing that joy ASAP.

Do you have any other upcoming events/projects/releases you would like to discuss?

Ray Cashman: Power Slam! has been all-consuming. I have thought about starting an Instagram channel called “Dudes that Dumpling” with my mate and we review dumpling houses but I fear I’d get too broke and fat if I pursued that too hard.

Thank you for taking the time to do this! Where can readers find you and your work?

A huge thank you to Ray Cashman for taking the time to chat with me this week. Make sure to check out Power Slam! at the following locations: