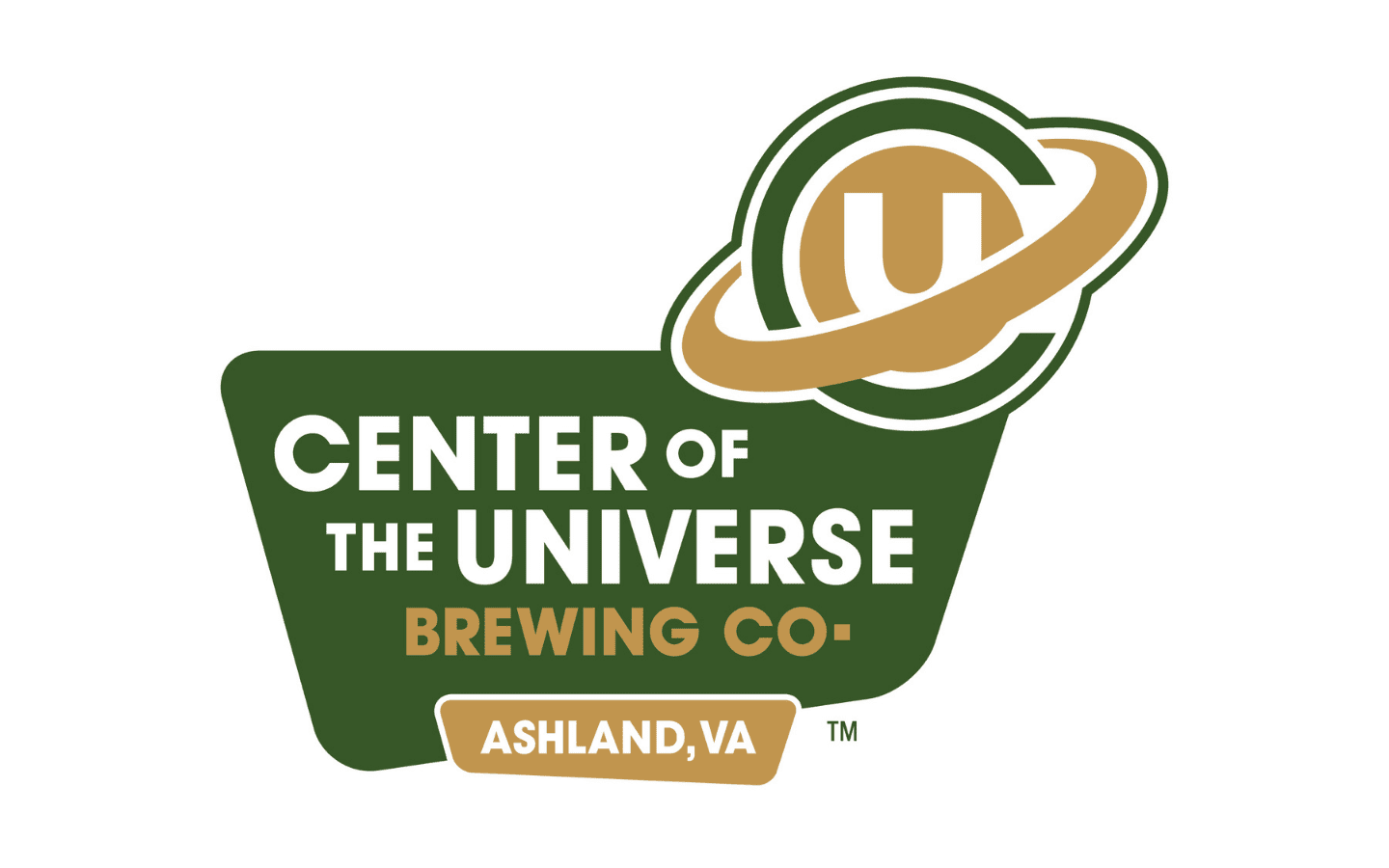 Ray Ray’s Front Porch S’IPA is a session IPA created by Center of the Universe Brewing. It has an ABV of 4.5% and an IBU of 40.

Center of the Universe describes this beer as: “Brothers by blood, brewing, and beer, the Rays craft this beer for the hop-lovin’ sipper who enjoys their libations both day and night. Light in body, full of flavor, and made for drinkin’!”

Center of the Universe Brewing is located in Ashland, Virigina. Their slogan is “It All Revolves Around The Beer”. The brewery is owned by brothers Chris and Phil Ray and was founded in 2011. They currently have five beers that are available year-round, with new and limited-edition beers being released on a monthly basis.

What Is A Session IPA?

For those who don’t know, a session beer is a beer that has low alcohol content and is light and refreshing. You can drink a few of them at a party or cookout without getting super drunk and bloated.

IPA stands for India Pale Ale. It is a type of beer in the pale ale category. They are known for being light, hoppy, and usually bitter. IPAs were popular in the 1800s, and have been brought back into popularity over the past few decades.

I personally like IPAs because many of them have a bitter taste with notes of citrus. I prefer the hoppy flavor to many of the heavier malty styles of beer.

My mother recently went on a trip from New York to Florida. She drove, and stopped at a bunch of awesome breweries on the way. One of her stops included Center of the Universe Brewing in Ashland, Virginia.

When she got back to New York, she surprised me with a six-pack of Center of the Universe’s Ray Ray’s Front Porch S’IPA. As a lover of session IPAs, I was excited to try this new beer.

The cans of beer have an excellent design. The imagery is a spacy-looking ‘day and night’ front porch with a dog sitting on it. Anything with dogs on it is cool in my book.

RELATED: Deftones Are Back With Their Belching Beaver ‘Beauty School’ Pilsner

The first thing I noticed when pouring this beer is that is a bit darker than the IPAs I typically drink. I also found the flavor to be a bit maltier than the IPAs I am used to. I don’t say this in a bad way. I found this beer to have a unique and delicious flavor. Out of all the new beers I picked up recently, I went through this six-pack the fastest.

Overall, I found that Ray Ray’s Front Porch S’IPA has a unique flavor in the world of IPAs. It doesn’t have any fancy bells and whistles, and it doesn’t need any. It is just straight up a tasty brew. It is definitely great for having a chill night on the front porch.

If you ever find yourself with the opportunity to try this session IPA, I would say to go for it! I hope to be able to visit Center of the Universe someday and try some of their other beer offerings. If their other beers are as good as Ray Ray’s S’IPA, then I am in for a good time.

Where To Find Center Of The Universe Brewing