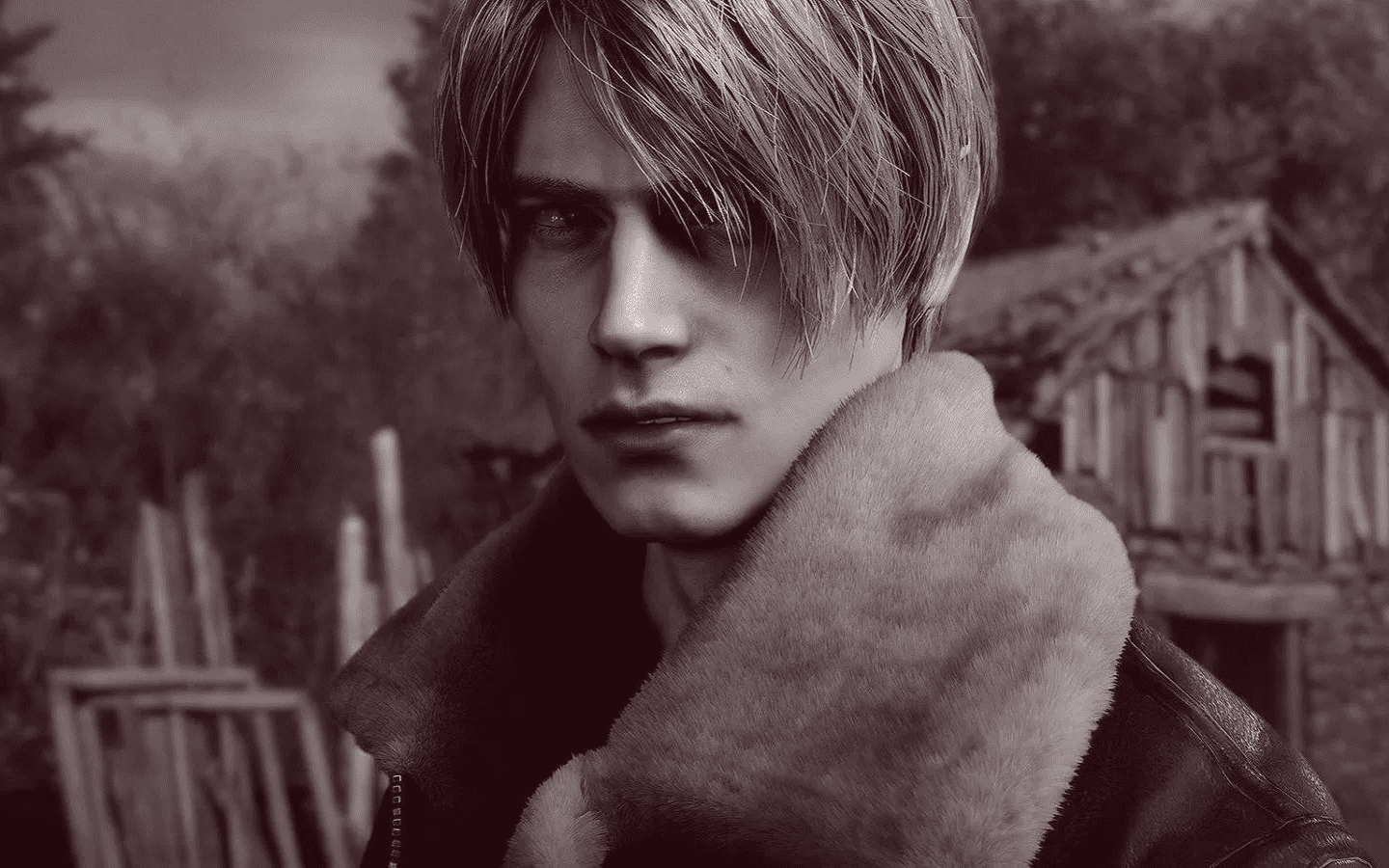 When the world is on the brink of ending, how will it go?  Nuclear explosions washing over the landscape, immense climate change storms of all types wreaking their havoc upon the inhabitants, or will those that are gone come back to haunt us far more violently than they did in their first life?

I leave those guesses to the experts and conspiracy theorists at large, but in the Capcom intellectual property of Resident Evil/Biohazard, there will be zombies. LOTS of zombies. They are hungry for the flesh of the living, and because their zombie state is viral, there are variants. These variants cause multiple forms of the zombie state to appear.

Today, Capcom did their Resident Evil showcase, and here is what we got from it.

The showcase begins and Capcom started with a Resident Evil VIII DLC trailer. It showed the Duke discussing how he has been a merchant for many people from the regulars to royalty. The Winter’s storyline continues as we see Ethan go third person and fight the inhabitants of the Village game.

We are now moved to Rose’s interaction with the world of Resident Evil.  She is shown in the third person and able to use some powers as her attacks and not just need weapons. The trailer ends with her glowing blue. and declaring “I’ve got this” it will become available on 10/28/22.

This DLC will see Rose at 16 years old and wanting to get rid of the powers she has and to do so, she has to go back to the village to remove them.

From here we see Mercenary Mode, a mode where you can take control of the lords of the Village (Lady Dimitrescu, Heisenberg, etc.)  Another introduction for this will be to move from only being in first-person view to having third-person availability but they do point out that you will NOT be able to see Ethan’s face as it has been programmed for him to look away if you attempt to do so. A 60-minute demo is releasing soon for the new game modes.

Our next item on the showcase is RE: Verse which is a multiplayer battle royale game with Resident evil heroes and villains. If you own Resident Evil Village or RE Village Gold, you get access to this and early access on 10/24/22. RE: Verse will be cross-platform.

Resident Evil Village is moving to more platforms (Mac 10/28/22) and will run on Apple Silicone.  MacBook Air to MacBook studio will be compatible with this game. More details to come.

The Cloud-based Resident Evils will be available to Nintendo Switch users and a demo is available to make sure that users can ensure their network and environment is optimal for cloud streaming.

The Duke continues the showcase by introducing additional future works, starting with the Resident Evil 4 remake. There is additional gameplay within this trailer showing Leon walking through buildings and doorways, and shining his flashlight to navigate the inescapable dark.

As this is an early release, it must be noted that they do not have the hair graphics corrected on Leon’s hair and it tremors without wind or other interaction occurring. The aiming and fighting are definitely showing appropriate updates from the original, seeing quicker sway, and faster recoil recovery. The on-screen menu that was present in Resident Evil 4 original makes its way back in the remake.

The trailer ends with Leon defending the Chainsaw of Dr. Salvador (baghead man) with his pistol so that he doesn’t suffer a one-hit kill sequence that would really frustrate us in the original.

The merchant returns in the remake with a little less eccentric voicing. Resident Evil 4 will be available on Playstation 5, Playstation 4, Xbox series X/S, and Steam. The Resident Evil 4 for PS4 can be upgraded to the PS5 version at no additional cost. Pre-orders for special editions become available today.

Our Thoughts On The RE Showcase

This was a very short and for the most part, lackluster showcase as there were no new properties discussed, no discussion of media beyond gaming, and a very detached feel. This may be due to their most recent show on Netflix being canceled, but there isn’t mention of continuing Resident Evil: Infinite Dark either.

Resident Evil 4 is a benchmark game and a remake will be viewed by fans of it and the series as a win. Owners of Resident Evil VIII will be interested to see the new DLC for their game, but it felt as though all of these items had been touched on before and nothing TRULY new was explored here.

Did You Watch The Resident Evil October 2022 Showcase?

We hope you enjoyed our breakdown of the October 2022 Resident Evil showcase. Did you watch the announcements? Let us know your thoughts on social media!