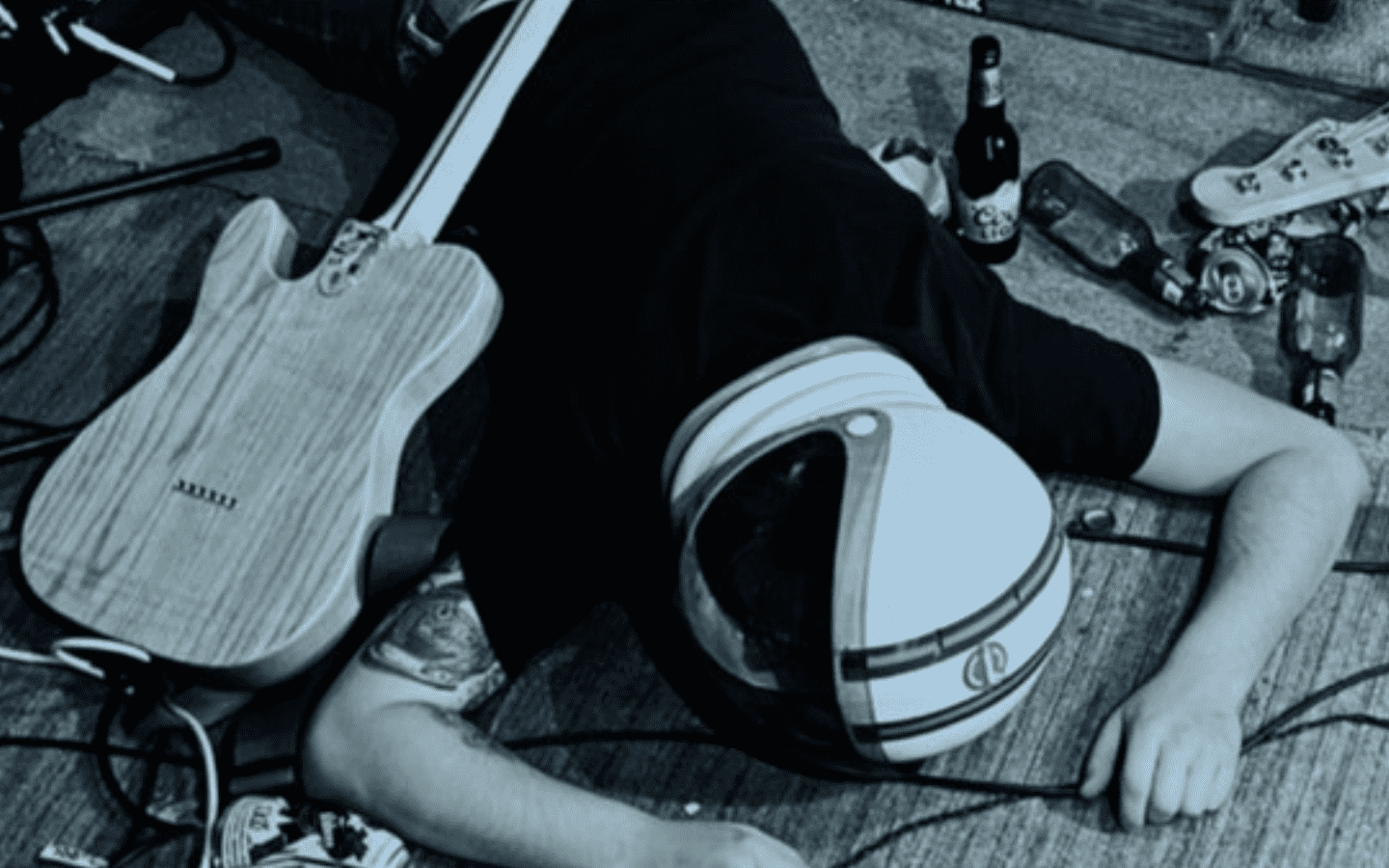 Band Space Floor is a new single from Tennessee rock band Rough Dreams. It was released on June 10th, 2022. The track is a b-side from their debut full-length album ‘Disappear, Reappear’.

A lot of great music is dropping today, but I had to throw on Rough Dreams as soon as I woke up. I wasn’t disappointed. This track was a fun way to start my Friday.

I love the hilarious lyrics of this track. I feel like there are not enough humorous punk songs anymore. By that, I mean I haven’t really looked and I’ve just been listening to The Vandals for twenty years.

Seriously though, this song rocks. The mix sounds great, the tune is very catchy, and the lyrics are fun. I may have just found my new anthem for the summer.

RELATED: The Carolyn Looses Sleep In ‘Rhythm Of My Own Decay’ (Album)

Where To Find Rough Dreams

We can’t wait for further installments of Rough Dreams’ catalog. You can keep up with the band at the following locations:

What Do You Think Of ‘Band Space Floor’?

Are you a fan of Rough Dreams? What did you think of their new track? Let us know on social media!

Rough Dreams is a band from Knoxville, Tennessee. They combine elements of emo, punk, and post-hardcore. The band’s current lineup has Jake Jones on guitar/vocals, Chris Suggs on guitar/vocals, Matt Isbell on bass, and Paul Lowe on drums. The band’s debut full-length album, ‘Disappear, Reappear’, was released on September 24th, 2021.