Ghostface is back for another stab. 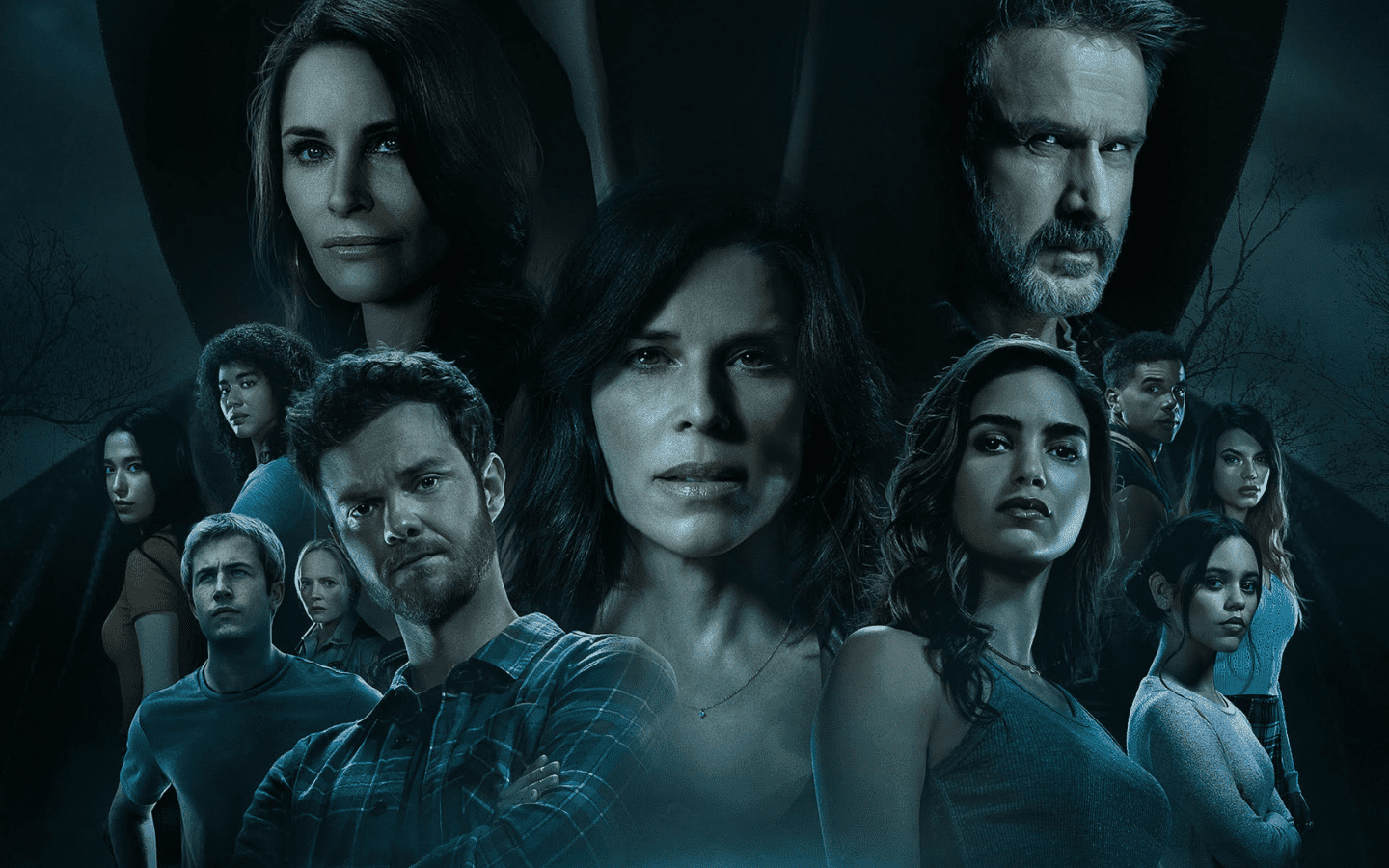 Scream (2022) secured the ‘R’ rating with Mat Bettinelli-Olpin and Tyler Gillett delivering the perfect amount of blood, gore, and disgusting kills. Scream takes place twenty-five years after the original series of murders in Woodsboro. A new Ghostface killer emerges, and Sidney Prescott, Gale Weathers, and Dewey Riley must return once again to uncover the truth.

The trio is back and ready to bring the heat! Sidney, Gale, and Dewey return to Woodsboro for the film’s fifth installment. To come back to the franchise alongside other excited fans dawned in Scream and ‘Stab’ garb, 25 years after the original was a surreal experience. Scream is the “requel” of the series. A remake? No. A direct sequel? Yes, but kind of different.

RELATED: Hags of Horror – The 13 Creepiest Old Ladies In Film

I had no idea I was starving this much for another Scream movie. Scream (2022) begins with an homage, with a phone ringing similar to the original scene with Casey Becker (Drew Barrymore). I had feelings rushing back to the very first time I had seen each film in the Scream franchise. It had been a while, but I quickly felt right back at home in Woodsboro.

“It’s always someone you know”

As they’ve done so many times in the past, we are introduced to a tight-knit group of high school friends. We meet Sam and Tara, our main protagonists (or is it still Sidney and Gale? I guess you’ll have to decide). We find out quickly that Sam and Tara are estranged sisters that grew up in Woodsboro.

As we learn very quickly, they may not be the only characters with important family ties to the infamous town of Woodsboro. Tara gets attacked by a new Ghostface and it’s with this attack that unravels the secrets within our protagonist’s friend group all the while a crazy killer is still on the loose.

The new character group was a bit hard to attach to at first. I was catching myself anxiously sitting and waiting for the original trio to hit the screen. When the time was right, the attachment comes in full force and you start to actually care where each character is and how they die.

Dewey and lemon-square-maker Sheriff Judy make their return; however this time, Dewey is a lone wolf retired from the force and from his marriage to Gale. I wasn’t sure how I felt about the direction they went with Dewey, but it actually was very fitting thinking back to what he’s been through. I mean, the dude has been stabbed nine times which is almost as many times as Dewey and Gale have been together and broken things off.

“There are certain rules that one must abide by in order to create a successful sequel.”

Randy said it best. Can we consider this a true sequel? It’s almost like it’s the sequel to the first four movies as a whole. Like they’re one big movie and this is their predecessor. We’re given so many easter eggs it’s hard to recount them all. This is one huge thing I love about the Scream franchise. The homages to each film come up in the next film every time. It’s almost like the franchise loves itself so much, it brings it up again and again just to let us know.

Scream gave me Halloween (2018) vibes in the sense that Sidney and Gale know the tricks of the killer and are totally in fight mode rather than flight mode. They hit the killer head-on and help navigate the teens on what to do. It’s almost like they’ve done this before…

If you’re looking to have the same fun that you had with the other four Scream films, you’re in for a treat. One thing I’ll say I needed more of in this film was Kyle Gallner. As one of my favorite and under-represented actors, I find it offensive that he didn’t have more screen time.

Overall, Scream provides striking commentary on the state of the horror genre, toxic fandom, and it goes beyond meta that only the Scream franchise can. Whether you’re an art-house horror snob or a die-hard slasher defender, Scream will scratch that itch for every type of horror fan. Scream is one of the best films for horror fans to kick off the new year.

Have You Seen Scream?

We hope you enjoyed our review of Scream (2022). Have you seen the film? What did you think of it? Let us know on social media!