How Shin Godzilla Became the Face of the Franchise

Since its release five years ago, Shin Godzilla would become the face of the Godzilla franchise. For the fifth anniversary, we take a look as to how this came to be. 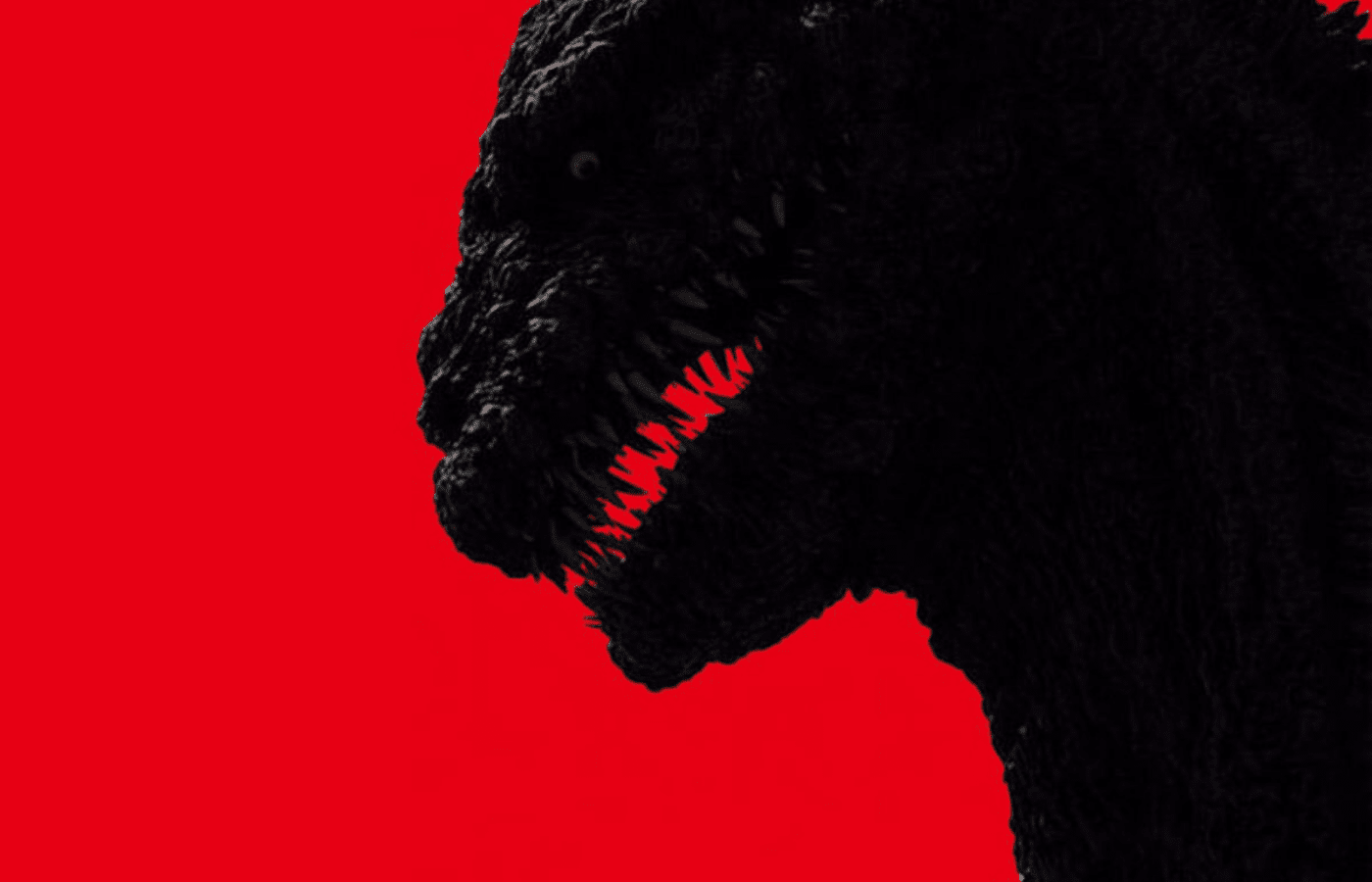 Ever since its release five years ago, Shin Godzilla would become the face of the entire Godzilla franchise. Now for the fifth anniversary, we take a look as to how this came to be.

Debuting five years ago now on July 29th, 2016, Shin Godzilla was a massive success. Following up on the momentum began by Legendary’s take on the character in 2014, Toho revived the character for their own take and brought on seminal director Hideaki Anno, best known for Neon Genesis Evangelion, and Special Effects Director Shinji Higuchi whose work on films like the Heisei Gamera trilogy had earned him acclaim.

It was with this team that a Godzilla film that truly connected with many in Japan was made, going on to earn $75 million in its Japanese domestic run and taking home multiple awards including Picture of The Year from the 40th Japan Academy Film Prize, the highest honor for film in Japan.

However, Shin Godzilla’s impact didn’t solely stop upon its year of release with this version of Godzilla going on to become an icon in many ways and is still being featured as Toho’s de facto Godzilla version on merchandise and landmarks such as being the design for official Godzilla statue in central Tokyo with the area now being named Hibiya Godzilla Square after it, being the basis for numerous theme park attractions such as the limited time Godzilla vs Evangelion ride in Universal Studios Japan, and having a life-sized zip line attraction next to the newly built Godzilla Museum in Kobe, Japan.

Then there’s all the countless merchandise of all kinds from toys to cell phone cases to even specialized food based on this version of Godzilla. Though perhaps most telling of all, for the 65th Anniversary of the franchise it was the Shin Godzilla design of Godzilla that was used for the logo of the said anniversary, which begs the question of why this design, and the film itself, has become so emblematic of the franchise in Japan.

To begin with, Shin Godzilla’s themes and how they connected with Japan must be discussed and noted first and foremost, and why they had such an impact. As 1954’s Godzilla connected with a post-World War II Japan, still dealing with the trauma the war and nuclear bombings had brought, Shin Godzilla connected with a post-2011 Tohoku Earthquake & Tsunami Japan who had dealt with the trauma caused by the magnitude 9.0 Earthquake including the meltdown of the Fukushima Daiichi Nuclear Power Plant as a direct result of the disaster, including a general distrust and bitterness towards how the government handled the tragedy.

It’s this event whose impact is present in all aspects of Shin Godzilla, from its imagery to its plot and everything in-between. Anno and Higuchi’s script is very much one of political satire, spoofing how Japan’s government is bogged down in bureaucracy and different agencies to get anything of meaningful measure done, and very much being shown to be incapable of accomplishing anything until the system changes.

This point is hammered home by scenes such as the Prime Minister announcing that Godzilla can’t come on to land, only for the very next scene to show Godzilla making his landfall in Kamata and many moments in the film where characters discuss how in order for any action to be taken it has to be approved by various government officials first.

RELATED: A New King Kong Series Is Officially Being Produced For Disney+

It’s through this political satire that Shin Godzilla cleverly and overtly conveys the Japanese public’s general bitterness over the government’s inefficiency and difficulty in getting things done, especially in times of extreme crisis and challenge. Shin Godzilla however doesn’t only call back to the disaster with its political satire, as much of the imagery in the film directly calls back to the 2011 tragedy.

Such as Godzilla’s initial entrance into Tokyo through its river system being shown with it pushing debris and boats along its path as it continues with people fleeing in terror, recalling imagery of the tsunami’s destruction very much as it hit Miyagi Prefecture.

This can even be applied to the very design of Godzilla’s second form as well, being based on a frilled shark, resembling the deep ocean animals brought to the surface after the tsunami. Godzilla’s nuclear threat and the way it’s discussed also brings to mind the Fukushima Daiichi disaster, with his defeat by a communal effort to freeze him itself being similar to how a worse nuclear meltdown and disaster was prevented in real life by those who responded to the incident.

One could even interpret Godzilla’s newfound power of evolution as embodying the evolving 2011 disaster which started as an earthquake before becoming a tsunami and then a nuclear disaster, as Godzilla himself changes into different forms and with that being one of his most dangerous elements in this incarnation.

The Legacy Of A Monster

This is all to say that the Godzilla of Shin Godzilla is very much a symbol of a tragedy for Japan, much as it was back in 1954. Yet it is in the depiction of this tragedy that made the film, it is also one which very much made its Godzilla a symbol. By doing this, Shin Godzilla connected itself intimately with Japan and is very much truly a Japanese Godzilla.

Despite the success of Legendary’s Monsterverse films in Japan, they are still very much distant in a sense. An Americanized take on a Japanese icon, all while contrasting with Shin Godzilla’s Japanese Godzilla beyond just the team behind it, but also in how it directly speaks to the modern Japanese experience and shared trauma.

Therefore despite, or maybe even because of, this version of the character’s appearance is such a contrast to the former main Godzilla design used by Toho, that being the very animalistic and, in some sense, fierce but heroic 92-94 Heisei Godzilla design, being scarred, misshapen, and borderline eldritch in many ways Toho still chooses it as the main representation for the character now.

In spite of this horrifying visage, it is truly a Japanese Godzilla for the modern-day, embodying what Godzilla had done for 1950s Japan and connecting to that shared sense of trauma, yet also that shared sense of hope for recovery embodied in Shin Godzilla’s ending. Godzilla is done but could come back, and it was because of the system changing and improvement.