So let's discuss the three major reveals of the Shin Ultraman teaser trailer! 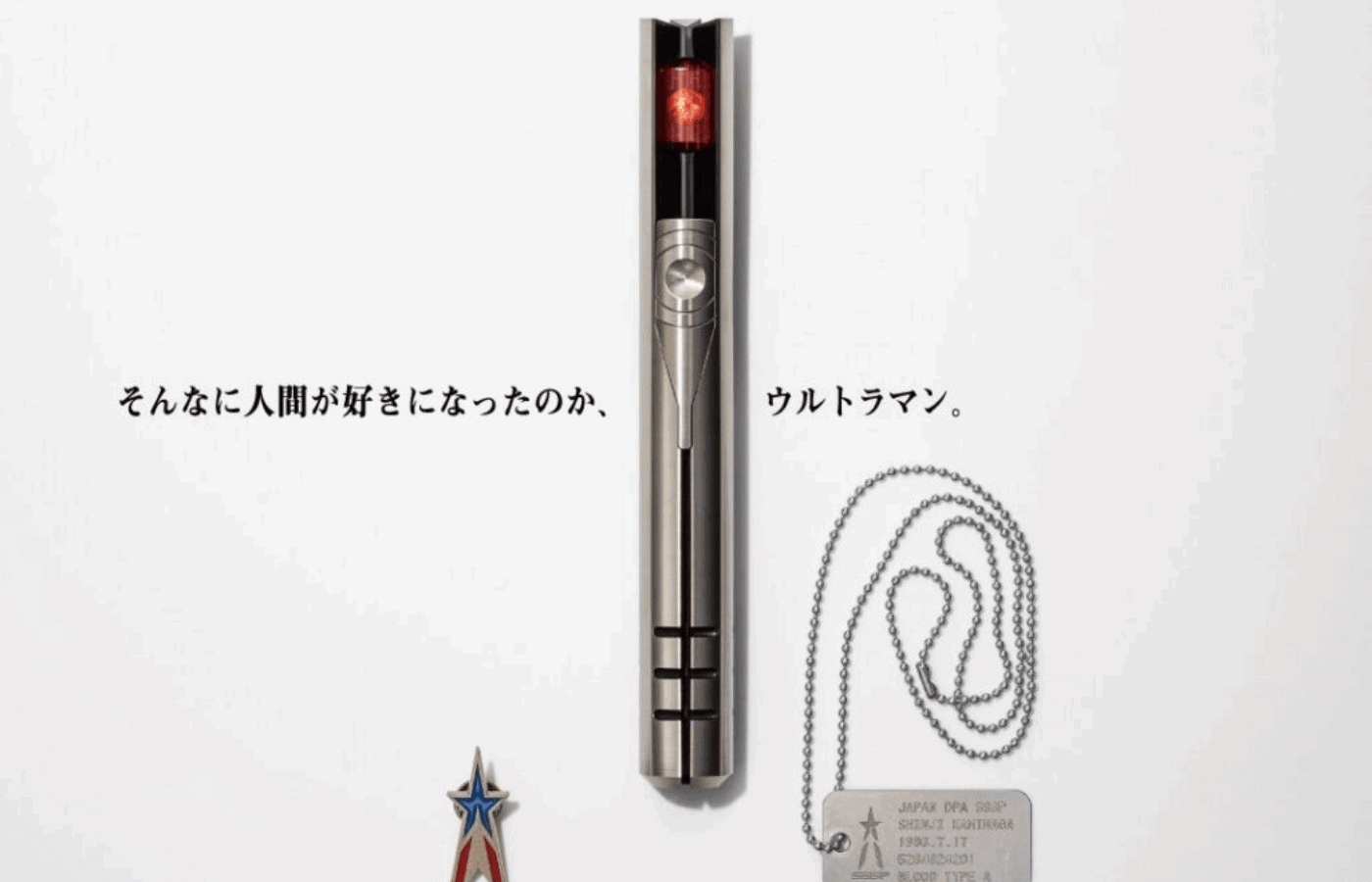 What Are Some Of Revelations Shown In The Shin Ultraman Teaser?

Ever since Tsuburaya Productions’ announcement back in 2019, fans of Kaiju and Tokusatsu have been eagerly awaiting their first in-motion look at the upcoming film reimaging of Ultraman. From Shinji Higuchi and Hideaki Anno, the team behind 2016’s Shin Godzilla, Ultra fans across the world now got themselves the Shin Ultraman teaser!

While there is no dialogue in the trailer and the fast-paced editing makes it difficult to figure the actual plot (something similar to how the marketing was done for Shin Godzilla), there are still enough reveals that are worth diving headfirst into! So let’s discuss the three major reveals of the Shin Ultraman teaser trailer!

One of the most eyebrow-raising things about the teaser trailer is how very similar it is to Shin Godzilla. From the cinematography, tone, and somewhat grounded aesthetics, it seems Highuichi and Anno are carrying over the distinct style they gave Godzilla to Ultraman.

While the overall vagueness of the trailer doesn’t show if the film will be as serious as Shin Godzilla or carry similar plot elements such as the political satire, the human narrative seems to have a more grounded approach compared to the rest of the Ultra series. The biggest example of this is the reinterpretation of the SSSP aka Special Science Search-Party organization.

In the original Ultraman series from 1966, the SSSP was very much that classic 1960s super-science organization akin to something like Marvel’s Fantastic Four with its retro-futuristic aesthetic and sense of adventure in each of their missions. As seen in the trailer, the SSSP seems to take on a much more grounded reimagining almost akin to The X-Files.

Either way, it’s very clear this film is more grounded than the rest of the Ultra series and the similarities to Shin Godzilla have some worried that Shin Ultraman is just Shin Godzilla with a different coat of paint. It’s too early to jump the gun on that comparison, as it is very possible the stylistic choices could be 100% intentional. Higuchi and Anno might place the word “Shin” in the title in order to create be an overarching style with which they approach these major Kaiju and Tokusatsu franchises.

It’s interesting that Higuchi and Anno chose these kaiju in particular as both have an interesting behind-the-scenes history together. Both kaiju in the original Ultraman series were made from suits that were repurposed from classic Toho Kaiju Baragon and even had veteran suit actor Haruo Nakajima (the first suit actor for Godzilla) wear the suits as he played Baragon in the kaiju’s debut film Frankenstein Conquers the World. This makes sense as the creator of the Ultra series, Eiji Tsuburaya, played a monumental role in the creation and effects work of the classic Toho Kaiju films and had access to unused Toho Kaiju materials.

Fun facts aside, it is very cool to see Shin Ultraman use these classic Ultra Kaiju, and while Neronga’s design isn’t a drastic redesign from his Ultra series counterpart, it seems Gabora has had significant reworking. So much so that his head design very much resembles one of the Angels from Neon Genesis Evangelion (in which Anno was the creator with Higuchi working as writer and storyboard artist).

While it’s unclear if we’ll get any more Ultra Kaiju or aliens in the film (fingers crossed!), the film is packed with kaiju, including mainstays such as Bemular, Baltan, Zetton, and Red King to name a few.

3. Here He Comes! Our Ultraman!

Lastly, we cannot discuss the major reveals of the Shin Ultraman teaser, without exploring the brief, yet significant, first look at the titular Ultraman himself. For one, we do not know if this Ultraman will have a human host (who would most likely be Takumi Saito’s character) or if they will take the Ultraseven route of Ultraman being in a human disguise. Either way, this version seems to invoke that classic Ultraman energy. It is important to note that since Tsuburaya Productions revealed what this Ultraman looks like, fans have felt a bit “put-off” by him.

Fans have noticed details such as a lack of the signature “Color Timer” on his chest, his rather inhuman proportions, and his almost insect-like eyes which invoke something uncanny to the iconic superhero. In a way, it seems Higuchi and Anno are making this Ultraman more alien than just the traditional Tokuastu humanoid.

This isn’t the first time we had an Ultra that was more organic and “alien” in nature as seen in the version of Ultraman featured in the 2004 film ULTRAMAN (now known as Ultraman The Next). In fact, Shin Ultraman and Ultraman The Next seem to have a lot in common, as both appear to be grounded re-imaginings of the original series.

The Giant of Light

While there isn’t a whole lot of stuff plot-wise to dig into the Shin Ultraman teaser, there was still a lot of cool material to bite into. Granted, fans have raised some concerns, such as the somewhat rough-looking effects on the kaiju and the fear that the film will be derivative of Shin Godzilla, it is very exciting to see Shinji Higuchi and Hideaki Anno work on a franchise near and dear to them. So let’s hope once the film is released, it gives justice to Ultraman.