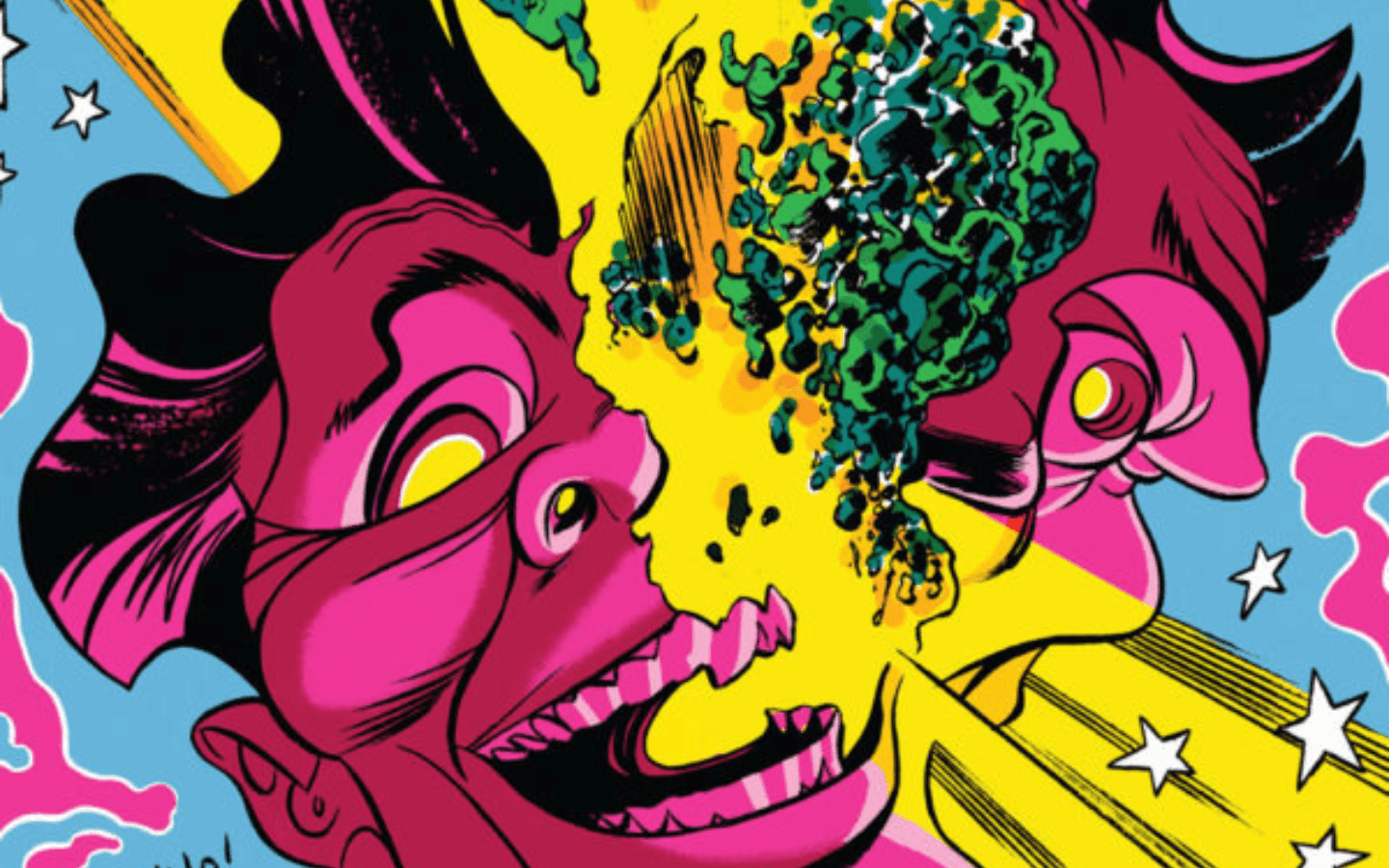 When attempting to prove a point one of the most valuable qualities to have is consistency. An inconsistent argument will fall apart faster than a Nature Valley granola bar. Americans are currently living in a hyper-politicized time where every cause and trend is vying for national attention. Add this to the left/right split of America’s electoral system and we can begin to see the problem.

The issues presented in the modern political realm are often more complex than picking a side.  Assigning opinions to one party or the other is often a messy process. It is nearly impossible to align yourself with one of the two main political parties while still having an internally consistent set of views. America is just too complex at this point.

Cognitive dissonance is the psychological term for the stress felt when holding inconsistent beliefs and values. Since the advent of the internet American politics seems to be generating a lot of this stress. We want to package our beliefs into a neat and tidy box. Sadly, this a too idealistic goal to accomplish. We see pro-lifers who also favor the death penalty. We see folks who want both inclusiveness and cultural retention. The pious are often the strongest advocates for war.

The attempts to bifurcate multi-faceted issues and ideas is nothing more than a testament to the human condition. We often want simplicity where there is complexity, and order where there is chaos. The difference between the two is often the cause of strife, especially in a highly-politicized country. A lot of us are constantly at odds with each other while simultaneously at odds with our own brains.

Shrinkage is a book written by five-time Emmy Award-winning Rob Kutner. Kutner was previously a writer for television late-night shows such as The Daily Show and Conan. The artwork is done by John Lucas of Marvel fame.

The book is published on Farrago Comics and has four issues at the time of this article. Shrinkage was crowd-funded through both Indiegogo and Kickstarter. Kutner describes the book as “a comedic sci-fi action tale about how the most unknowable battleground we face is the one within our own craniums.”

Shrinkage tells the story of the events surrounding President Dullard, the leader of the United States. After a peculiar brain tumor causes the President to act erratically, the government enlists the help of two strong yet very different characters.

Dr. Percy is a spinster neuroscientist trying to make a name for herself. General McCrain is an angry hard-headed soldier who is constantly looking for a battle to be won. Together, the two get shrunk down and go on a journey through President Dullard’s mind to eradicate the force acting upon his brain.

Dr. Percy and General McCrain are inside President Dullard’s mind, both literally and figuratively. It seems that both characters are representing two very different viewpoints acting upon President Dullards’ mind. Kutner and Lucas have a very interesting way of presenting this allegory to the readers.

As Percy and McCrain make their way through President Dullard’s brain they are constantly arguing. The arguments cause the team to slip and make some wrong moves. The effects of these mishaps are directly reflected in President Dullard’s behavior. One bump into the wrong neuron sends the leader of the nation into a nonsensical flurry of words and ideas.

The plot of Shrinkage seems to serve as a literary telling of cognitive dissonance. The President is a victim of two struggling ideologies that exist within his own mind. On one side, you have a character that represents females, science, and a lack of confidence/stability.

On the other side, you have a character that represents males, military, and over-confident brute force. Both characters work as satirical caricatures of differing opinions. At the same time, they serve as prime examples of a person holding two contradicting opinions in their head.

Lucas does a great job of using his art style to enhance Kutner’s humorous writing. The character’s faces are often twisted and misshapen in a way that plays to their unique personalities. There are also many subtle jokes put into the artwork. The inside of President Dullard’s brain and neural network is painted in bright colors. This is very aesthetically pleasing as bright colors and intricate patterns seem to go hand in hand.

When I saw that Rob Guillory of Chew drew the first cover I knew that I had to give this book a go. Shrinkage was a fun read. I have always been a fan of both social and political satire. The book does a great job of balancing humor with social commentary. It makes you laugh as much as it makes you think.

Shrinkage is a light-hearted and silly tale that is refreshing in a time when political views are squaring off on a daily basis. I hope to see more issues of this comic book in the future as well as the future works of Kutner and Lucas.

Have You Read Shrinkage Issue 1?

We hope you enjoyed our review of Shrinkage issue 1. Have you read this comic book series? Let us know your thoughts on social media!