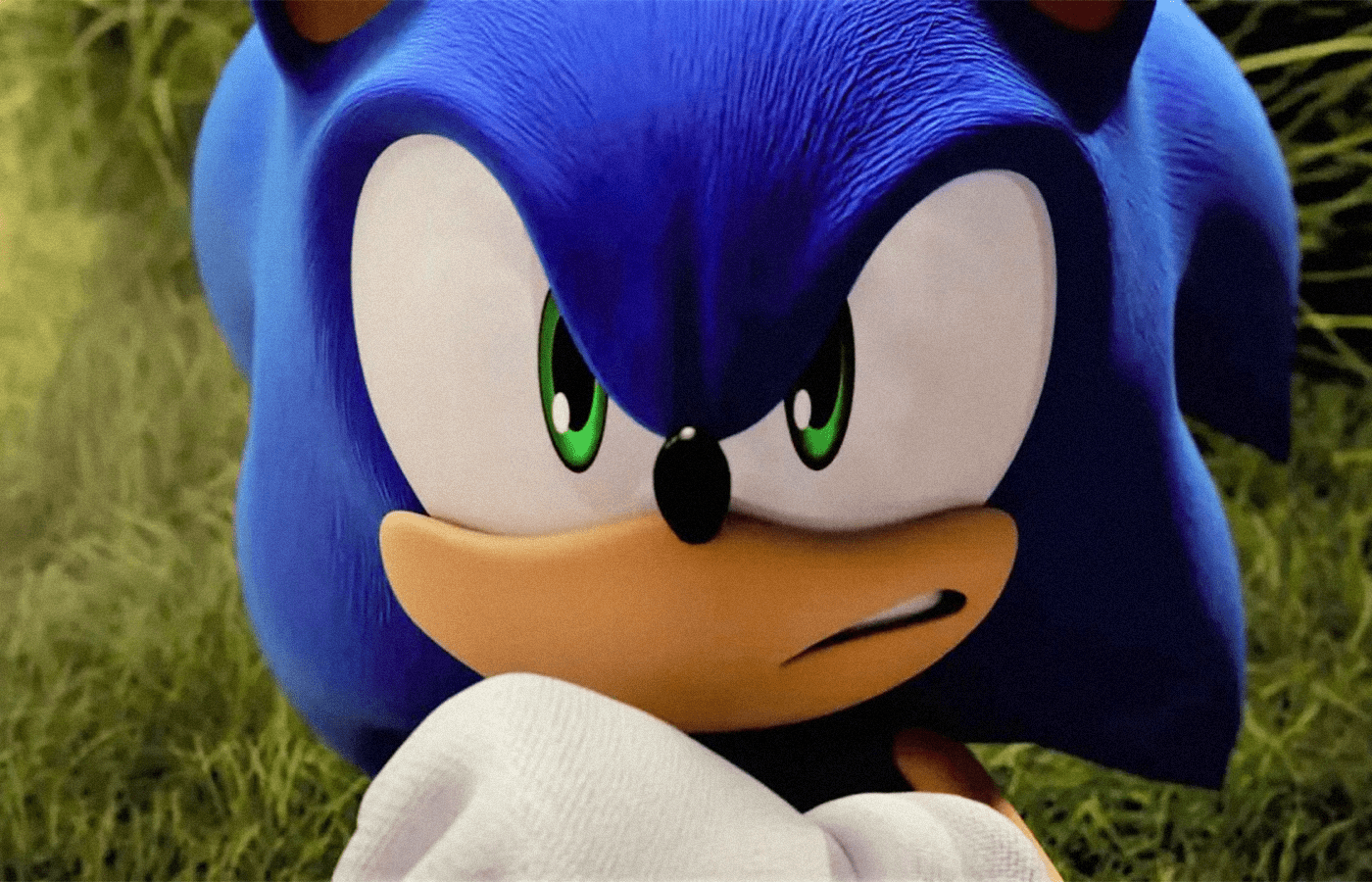 On Wednesday, June 1st IGN and Sega revealed the world premiere for Sonic Frontiers. Published by Sega, Sonic Frontiers is an upcoming 2022 platform game developed by Sonic Team. Development began after the release of Sonic Forces (2017) and it happens to be the first Sonic the Hedgehog game to feature open-world gameplay; as Sonic, the player explores the Starfall Islands, which comprise various biomes. In recent years it seems that Sega has been struggling to bring new success and life to the Sonic property.

Upon the 30th anniversary of the first game, Sonic Team knew the series needed to be refreshed. Their mission was to define what a modern Sonic game should be and solidify the series’ direction for the future. Series producer Takashi Iizuka wanted the next Sonic game to inform future games, similar to how Sonic Adventure (1998) set an example for the games that followed. Frontiers was developed from scratch as the team focused on transitioning Sonic’s powers into an open-world sandbox while remaining true to previous entries.

Its newfound success on the silver screen is perhaps an indication to Sega that people still love the “blue blur” but just want to see something new done with the character. Sonic’s classic speedy platforming gameplay is timeless but it’s reached a point for a majority of fans of the franchise who just want to see Sonic in a whole new way. It just may be that Sonic Frontiers is the answer to fans’ prayers.

Right away we’re introduced to a vast and hyper-realistic landscape that is quite beautiful to explore. From the gameplay trailer, we get a look into the island’s puzzles, environment, and atmosphere. Sonic Frontiers is giving us big ‘Breath of the Wild’ vibes with relaxing and tranquil energy. As Sonic you’ll get the chance to test your skill against puzzles throughout the land to unlock further parts of the environment. As said previously, this open sandbox landscape gives you the player the opportunity to run as fast and as freely as you like.

Though the environment is quite beautiful, the floating rails, jump pads, and rings feel strange and out of place. They’re not quite involved with the environment in any way so it’s jarring to look at. In past Sonic video games, it’s always been high-speed action, booming pop music, an array of lights, and colorful enemies. Compared to past games, Sonic Frontiers seems peaceful… but also a little empty? Players will have to wait and see how Sega utilizes this new open-world Sonic game.

Sonic Frontiers will be available on Nintendo Switch, PlayStation 5, PlayStation 4, Xbox One, Xbox Series X and Series S, Microsoft Windows. The game will be made available sometime later this year.

Are You Excited For Sonic Frontiers?

Are you excited for this new chapter of Sonic the Hedgehog? Let us know on social media today.