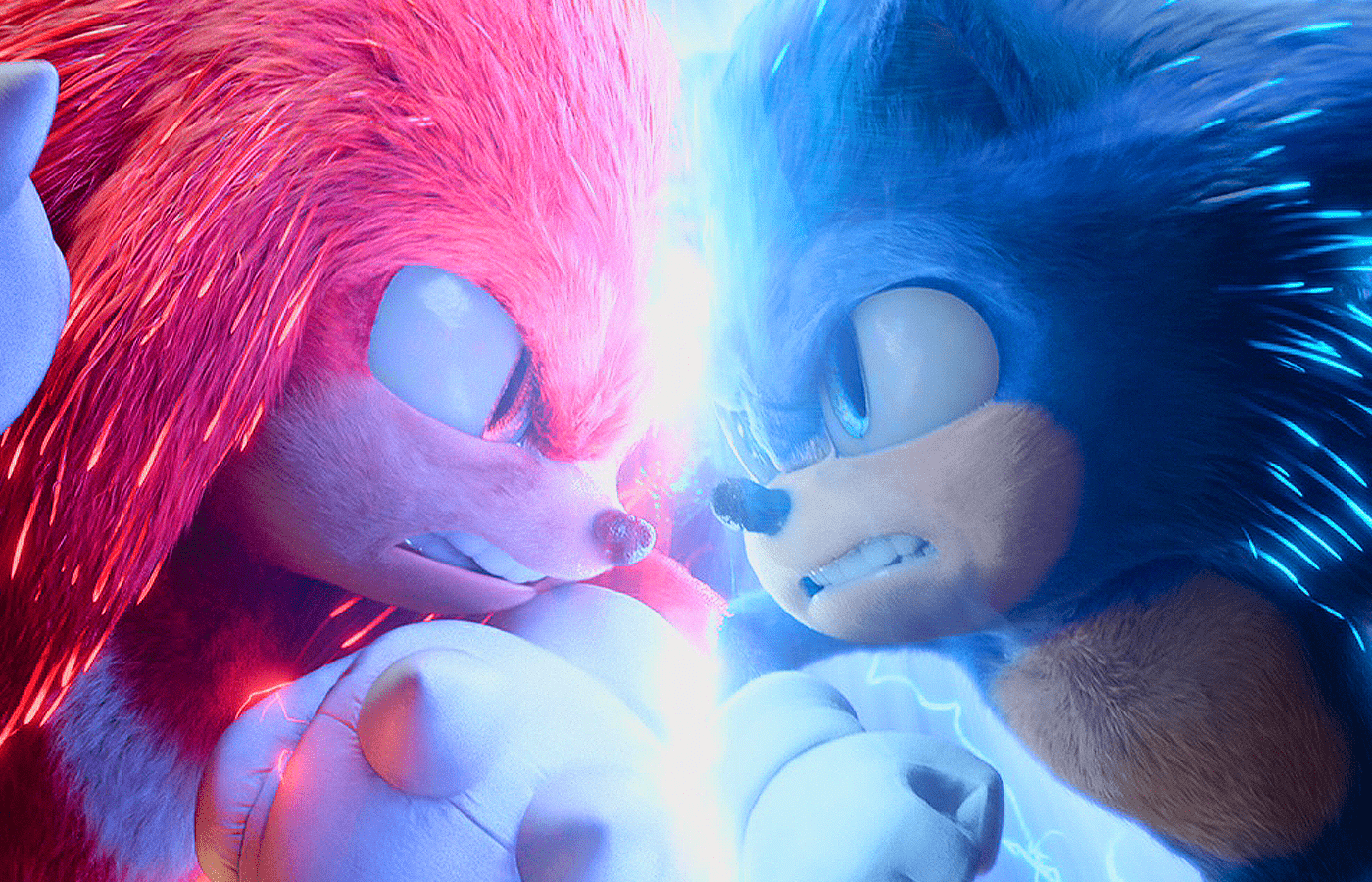 On Monday, March 14 Paramount Pictures revealed the final trailer for Sonic the Hedgehog 2 (2022). After settling in Green Hills, Sonic is eager to prove he has what it takes to be a true hero. His test comes when Dr. Robotnik returns, this time with a new partner, Knuckles, in search of an emerald that has the power to destroy civilizations.

Sonic teams up with his own sidekick, Tails, and together they embark on a globe-trotting journey to find the emerald before it falls into the wrong hands. From the filmmakers behind The Fast and the Furious and Deadpool, Sonic the Hedgehog 2 stars James Marsden, Ben Schwartz as the voice of Sonic, Tika Sumpter, Natasha Rothwell, Adam Pally, and Jim Carrey returning, alongside new additions Shemar Moore, with Idris Elba as the voice of Knuckles, and Colleen O’Shaughnessey as the voice of Tails.

Fans of the series seem to be excited for the return of the “Blue Blur” on the silver screen. Fans of the classic Sega series will recognize several familiar elements teased throughout the trailer. The first right out the gate is the Green Hill Zone theme playing as Thomas’ ringtone for Sonic. As a ring portal is opened, both Sonic and Tails fall through covered in snow. Long-time fans of the video game series will be happy to hear Colleen O’Shaughnessey as the voice of Tails.

Soon after we see Eggman obtaining the green Chaos Emerald. Now, if you’re familiar with the 16-bit sequel to Sonic the Hedgehog, you’ll instantly recognize the giant Eggman robot inspired by Sonic the Hedgehog 2’s (the video game) final act. It looks like Paramount overall learned their lesson and has stuck to giving long-time Sonic devotees what they want. Comparing this to the reaction of the first film’s trailer, it’s hard to imagine when the first film felt like another video game movie flop-to-be. Luckily we were proven wrong!

Sonic the Hedgehog 2, directed by Jeff Fowler, opens in theaters on April 8, 2022.

RELATED: 5 Thing We Want To See In Sonic the Hedgehog 2

Are You Excited For Sonic the Hedgehog 2?

Are you excited for the Sonic sequel? What are your anticipations for the Spring blockbuster? Let us know on social media today!