Everything We Know About The ‘Spirit Halloween’ Movie So Far 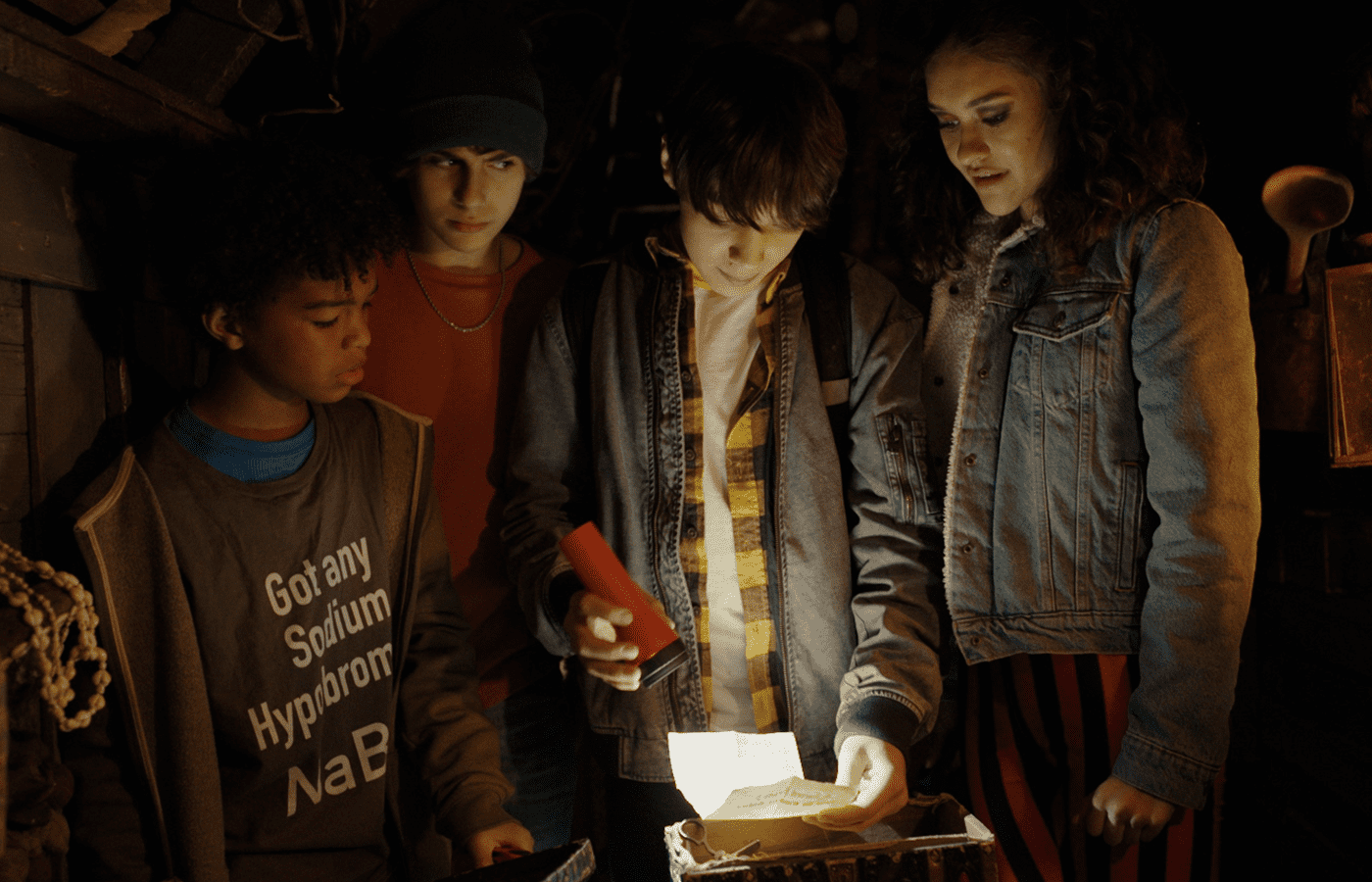 If you’re a lover of all things Halloween then you know the intense amount of joy when you spot that first neon orange sign hanging over a shopping plaza. Come late August, Spirit Halloween locations pop up across the country, possessing dead retail locations in its wake. Founded in 1983, the country’s largest seasonal Halloween retailer specializes in decorations, costumes, props, and accessories. It’s a staple in America and when we found out the retail chain was getting its own film, we were ready to monster mash.

On May 20, 2022, Variety reported on the famous retailer getting its own feature film. The first teaser trailer was unveiled at their flagship location in New Jersey earlier today and was met with plenty of screams from children throughout the audience. Spirit Halloween will also be unveiling the trailer to convention goers at Midsummer Scream. Though general audiences everywhere have one more week to see the teaser trailer for themselves, we couldn’t contain our excitement. Let’s take a look at what we know about the film already and what we can expect.

Who Is In Spirit Halloween?

In Spirit Halloween (2022) Christopher Lloyd (Back to the Future) plays wealthy land developer Alec Windsor. Decades ago, one Halloween night, Windsor disappeared without a trace, and ever since his cursed spirit is said to haunt the town each year on October 31 for one hour.

Meanwhile, Rachael Leigh Cook (He’s All That) plays Sue, who has recently remarried after her husband passed away. When a Spirit Halloween store pops up in an abandoned strip mall, Sue’s teenage son Jake and his friends decide to spend the night there for a dare. But they get more than they bargained for when an angry spirit possesses the animatronic characters inside. The film is directed by David Poag and written by Billie Bates.

RELATED: Everything We Know About Halloween Horror Nights 31 So Far

Some of the other props rumored to be in the film include Crouchy, Cuddles the Clown, Henry Hustle, and Mr. Howle. As the film nears its official release date, you can expect the Spirit Halloween movie Instagram to reveal more of its creepy cast with art cards designed by the talented Mark Spears.

Are You Excited For The Spirit Halloween Movie?

While there is no official release date yet, you can expect to catch the film sometime this Fall. Are you excited about the film? Let us know your thoughts on social media!