The sequel to 2018’s SSSS.Gridman has arrived with SSSS.Dynazenon. The second installment in what will be the “Gridman Universe” has a lot to live up to. So how does it fair? 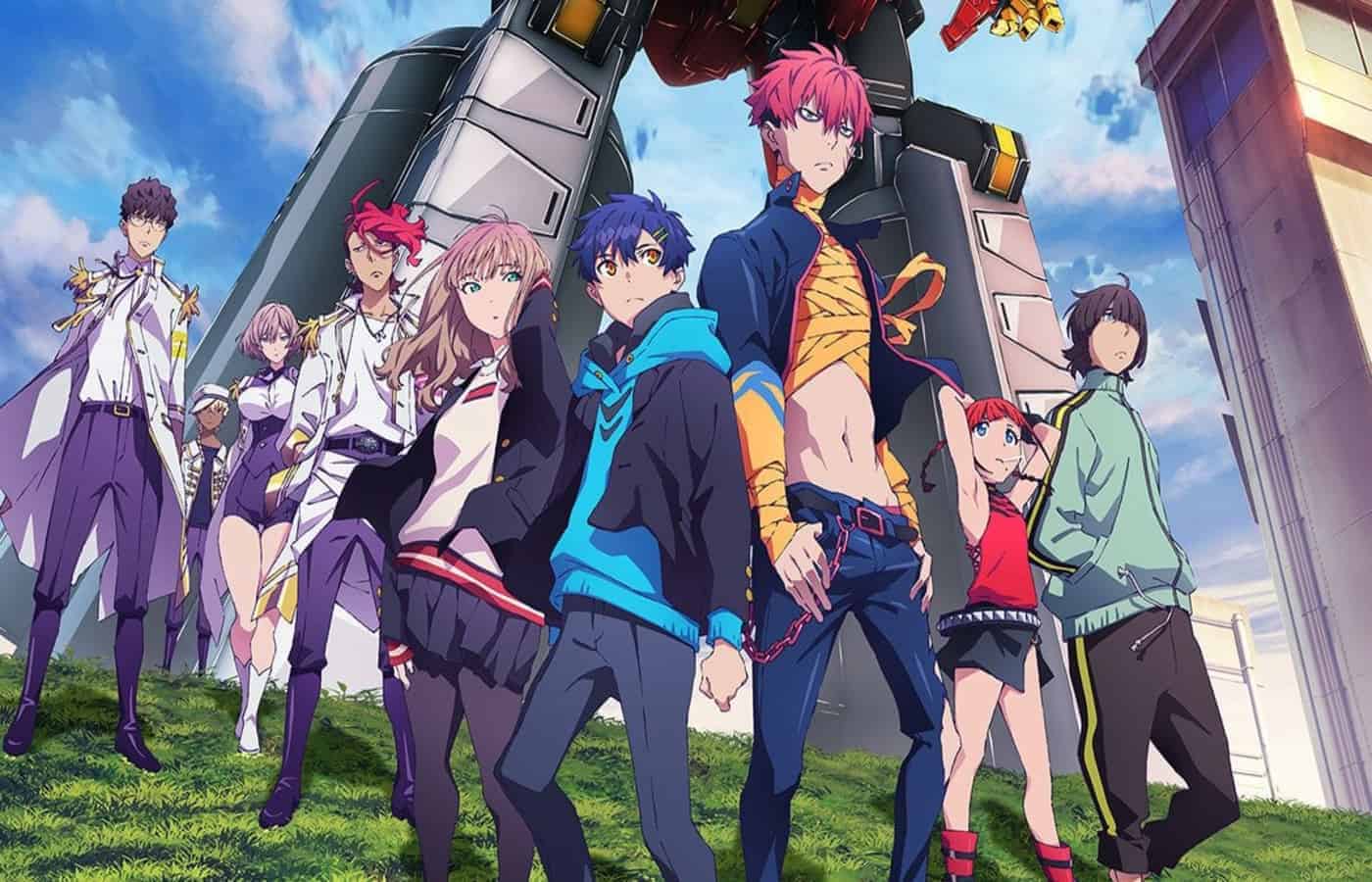 The sequel to 2018’s SSSS.Gridman has arrived with SSSS.Dynazenon. The second installment in what will be the “Gridman Universe” has a lot to live up to. So how does it fair?

The sequel to 2018’s SSSS.Gridman has arrived with SSSS.Dynazenon. The second installment in what is will be the “Gridman Universe” has a lot to live up for, considering many looked at SSSS.Gridman is one of the best shows to come out of 2018. The series is off to a, let’s say interesting start. Before diving into the new series, it might help to look into the history behind this franchise.

The history behind SSSS.Gridman started with a live-action series. In 1993, Tsyubarya studios created a series called Denkou Choujin Gridman, which translates as “Lightning Superman Gridman” but was renamed Gridman The Hyper Agent (which makes sense as Hyper Agent is the title Gridman uses throughout the series).

The series focused on a bunch of kids who build a computer named Junk. This homemade computer becomes the home of Gridman who would merge with one of the kids before going into battle against viruses causing havoc on the real world by invading and computer systems. These viruses were presented as giant monsters and only by Gridman defeating them and reversing their damage did things go back to normal.

Denkou Choujin Gridman came to America as Superhuman Samurai Syber-Squad (hence the four Ss in the title of the anime). It was an attempt to recreate the same success of Mighty Morphin Power Rangers using a similar formula. By mixing the monster fights from the original series with new footage of characters and finding a way for them to interact, The series, unfortunately, did obtain the same level of success as Power Rangers.

With SSSS.Gridman, the series featured a similar setup to Gridman The Hyper Agent. Through the use of a computer (again named Junk), a character named Yuuto is able to transform into Gridman to fight against giant monsters. As the story progressed it was revealed the monsters were being sent by a classmate whose sculptors were given life by the power of a being known as Alexis Kerib.

Though the series wrapped up with a tight ending (no spoilers here as the series is too good and needs to be experienced), SSSS.Dynazenon, as previously stated is set in Gridman Universe, but how it connects to any characters or events of the previous series.

The first episode takes the time to introduce the audience to the ragtag team of misfits who obviously meant to become the crew of the Dynazenon (the titular giant robot of the series). Each of the five cast members (even though you only need fur to pilot the Dynazenon) has something going on in their personal lives. Minami is a girl who keeps asking boys out on dates but then doesn’t show up. Yomogi has a part-time job for spending money but refuses to accept a random cash gift.

Chise and Koyami are cousins who are ignoring their responsibilities (Chise skips school and Koyami is unemployed) to sit around all day in Koyami’s room. The final member of this weird crew is Gauma, a self-proclaimed “Kaiju User” who carries a mysterious object to summon Dynazenon.

Since it is the start of the series let’s take the time to make some speculations and see if they come true later as the show progresses. First, Minami’s aversion to wanting to connect with anyone comes from the death of her sister. This is pretty obvious considering the audience is shown her sister Kano died when Minami was young.

The real question is if her death was just an accident or will somehow be tied into the plot of the series. Second, the four Ss of the original series (on top of serving as a homage to Superhuman Samurai Syber Squad) stood for “Special Signature to Save a Soul” but in the first minute of the series the phrase “Scarred Souls Shine Like Stars” appears.

This helps to confirm the misfit cast members or “scarred soul” have a lot to deal with and must overcome their scars as they work towards becoming better pilots of Dynazenon. Third, Gauma’s talk of being a “Kaiju User” may not be the crazy talk of an eccentric individual. A Kaiju User may be a title and the villain or villains may be Kaiju Users themselves. Only time will tell how accurate these speculations are.

The episode serves as a standard first of a new series. Introduce the characters, establish the world, and point towards some mysteries to solve throughout the rest of the series. How this will connect back to SSSS.Gridman is one of the main questions to be answered. Other than how the series features a giant monster, the use of the 4 Ss in the title, and the appearance of the special hot dog.

Did you watch SSSS.Dynazenon episode 1?

We hope you enjoyed our SSSS.Dynazenon episode 1 review! What did you think of the episode? Let us know on social media!

SSSS.Dynazenon is currently streaming on Funimation.