In this week's episode of SSSS.Dynazenon, the Kaiju Eugensists are coming face to face with the crew of Dynazenon. 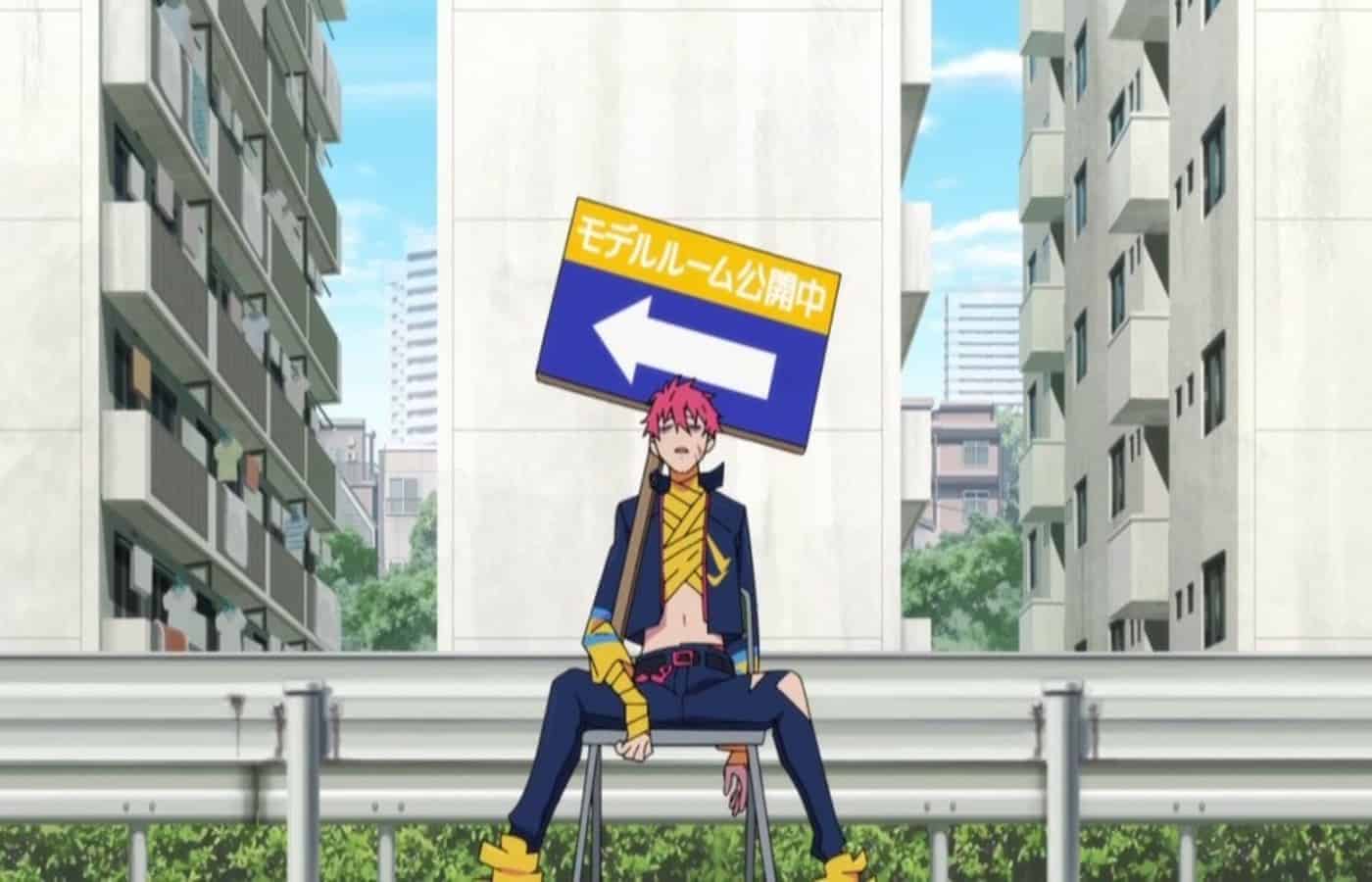 The plot thickens in this week’s SSSS.Dynazenon!

In this week’s episode of SSSS.Dynazenon we pick up immediately after the previous episode left off with the Kaiju Eugensists coming face to face with the crew of Dynazenon. Gauma identifies them and the Kaiju Eugenicists are quick to insist Gauma is a traitor. Everyone seems to take this as some kind of major revelations but Gauma was shown to be willing to stop the kaiju with Dynazeon.

One of the Kaiju Euginists, Juuga (the one who controlled the multiple colored beetle kaiju from the previous episode) shows up at Yomugi’s school and insists on talking. Here, Juuga makes a stunning declaration: when Gauma worked with the Kaiju Eugenisits, it was 5000 years ago. This is shocking, to say the least. The previous two series in the Gridman franchise, (SSSS.Gridman and Gridman: The Hyper Agent) were set in modern times dealing with characters fighting problems related to digital creations.

A connection to something happening 5000 years ago opens up an insanely large can of worms in terms of possibilities and where the Gridman Universe can go from here. Also, the fact the Kaiju Eugenists were easily able to track down a member of the team at their school shows just how serious they are. Especially as Onijya, one of the members of the Kaiju Eugenists suggests just killing him and getting it over with. There is a good chance someone will just take things over the top and try to murder a member of the team.

A smaller revelation comes with the reveal Yomogi’s coworker is Koyomi’s old classmate. As Koyomi is a NEET (Not in Education, Employment, or Training) it comes as a gut punch to find out this classmate is married. Her appearance results in one of those awkward moments many experiences in their adult lives when you find someone advancing more than you are. You are always going to find someone who is doing better than you at a particular moment in your life. You just have to work towards moving forward and strive to better yourself. Hopefully, this is a revelation Koymi will discover for himself later in the series.

As the episode continues, the team keeps pestering Gauma to reveal why he is no longer with the Kaiju Eugenicists and what his true motivations are. When he finally opens up, he reveals he is hoping to meet the person who gave him Dynazenon. Considering how he was so eager to jump into battle and keep the Dynazenon team together you would have thought he would have been a hot-blooded man of action in the vein of Kamina from Gurren Lagann.

Instead, he’s shown to have some personal flaws as the personal motivation for wanting to fight against the Kaiju Eugenisits is because he is hoping to find the person who gave him Dynazenon in the first place. All Gauma mentions is it is a woman which the team takes to mean he was in love with the person. Whoever this mysterious individual is the team is willing to accept Gauma is being honest with them and are willing to trust him.

The kaiju fight for this episode features a strong look creature able to create explosions in the general area. As the battle begins the sound of a chorus singing the name Dynazenon as the mecha combines, ready for battle was the cherry on top of an intense battle. A battle culminating with the team having to fly the kaiju into space to prevent it from using its special attack.

The episode ends with two moments of foreshadowing of things to come later in the series. The first is the insinuation of the power kaiju possess. It is hinted the power of kaiju makes the impossible possible, which Minami takes to mean she may be able to use the power to revive her dead sister. At the same time, one of the Kaiju Eugenists is shown to survive a brutal attack in the aftermath of the battle. This could be seen as an example of the magical power of the kaiju. The race to obtain this power will no doubt play a key role in the remainder of this series.

The series continues to showcase incredible moments with each episode it airs. The revelation of something having 5000 years before may result in additional series in the Gridman Universe. For now, SSSS.Dynazenon is an incredible show everyone needs to check out.

What Did You Think About Dynazenon Episode 3?

We hope you enjoyed our episode of SSSS.Dynazenon episode 3 review! What did you think of the episode? Let us know on social media!