A Love Letter to Castlevania

Playing Castlevania as a kid inspired me to watch the old black and white monster movies to see what kind of things inspired the games that inspired me. 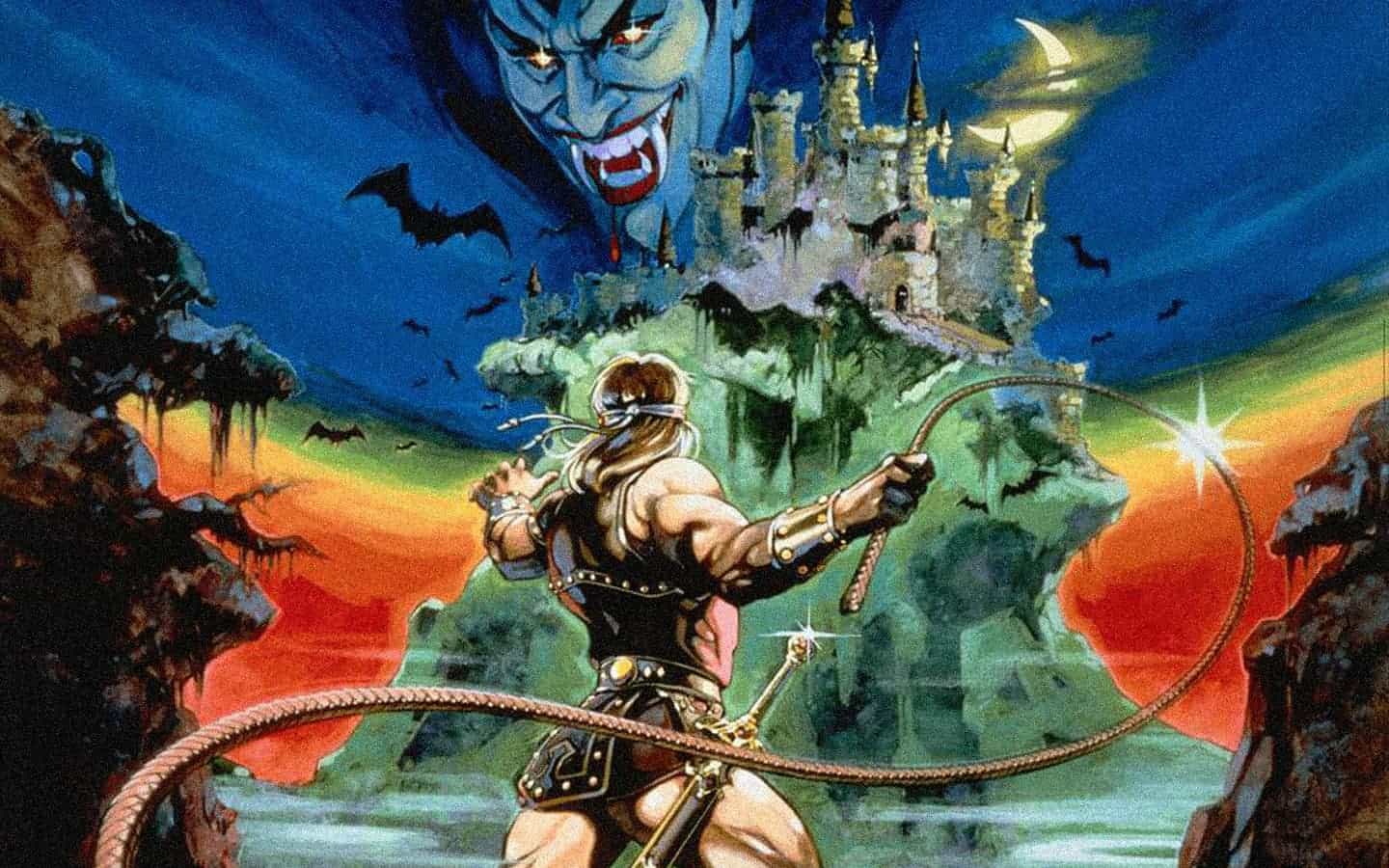 Playing Castlevania as a kid inspired me to watch the old black and white monster movies to see what kind of things inspired the games that inspired me.

I love the Castlevania franchise, whether I’m getting knocked into a pit by the Gorgon heads on the first NES game or I’m getting juggled around by them in Symphony of the Night. With the third season of the animated series on Netflix releasing this month I couldn’t be more excited. All I want to do is marathon all the games and bore my friends to death with endless babbling about the lore and history of the Belmont Clan.

Before they just made Pachinko machines, Konami was making legendary franchises in video games like Castlevania and Silent Hill. The latter being a psychological horror game the former an action game inspired by classic horror with big gothic castles and vampires. The games, not always but usually, center around a family of vampire hunters known as the Belmonts. These men and women devote their lives to the art of killing the forces of evil and their master Dracula, always ready for whenever he is resurrected.

Designed by Akihiko Nagata, in the first game from 1986, you play as Simon Belmont, armed with the aptly named Vampire Killer whip you storm the gates of Dracula’s castle to slay the Count. The classic side-scrolling adventure game scored fairly well at the time of its release and spawned many sequels. The series would continue into the nineties where the responsibility of the franchise was handed over to Koji Igarashi. Koji took the series in a new direction with the development of Castlevania: Symphony of the Night. This time the player would not be controlling a Belmont but the son of Dracula himself, Adrian Tepes or Alucard. Changing the gameplay from a simple side scroller to a more explorative style gave the franchise new blood.

The game was an explosive success among critics and Konami placed Igarashi as the lead producer of the Castlevania franchise until he left the company in 2014. Igarashi the following year would cofound Artplay and announce the development of a spiritual successor to Symphony of the Night on Kickstarter. The game would be called Bloodstained: Ritual of the Night, the video announcing it was uploaded on May 11th, 2015 with a funding goal of $500,000, a goal that was reached only within four hours into the campaign. By the end of the first day, the game had raised over $1.5 million. Fans were excited about this new game but also dubious due to the reputation of Kickstarter game projects. Regardless, Igarashi pulled through on his promises and delivered a fantastic new game in the genre he helped create.

I’ve been exploring and dying my way through Bloodstained and how it takes me straight back to moonwalking through Dracula’s castle in Symphony of the Night. The Castlevania games were a huge part of my childhood after discovering them through Youtube videos like “Angry Video Game Nerd” and Screwattack’s Video Game Vault. Always being called classic games from the eighties and nineties known for being challenging while still being fun. The first one I ever played was Symphony of the Night, I played as a digital download on PlayStation 3. I played the NES and SNES games on emulators.

Not only has Symphony of the Night become one of my favorite games of all time it leads to one of my favorite game genres of all time, Metroidvania. Metroidvania for those who don’t know is a term used to describe 2D games with large maps that you explore while collecting items or abilities to adventure new parts of the map. Coined by fans of the old school Metroid games and most Castlevania games past 1997. A big chunk of the games I buy on Steam are Metroidvania games like Guacamelee, Axiom Verge, Rogue Legacy, andHollow Knight. Exploring around getting health upgrades to avoid dying after two axe hits to the face. Fighting bosses, getting the double jump to reach the higher floors of the map. Getting lost was just part of the experience, I never liked looking up walkthroughs for these kinds of games. It was a relaxing experience for me to just wander around the spires, the rooftops, the library, seeing all the statues and architecture of this enormous labyrinthine castle. Inconsistent styles of art and building made the exploration feel all the more exciting, not knowing what the next room was going to look like made me always want to keep playing.

Exploring castles filled with classic Universal monsters, several of the games included obscure monsters from mythology from all around the world; from Persia with elemental monsters known as Efreets, all the way to Ireland with headless undead monsters called Dullahans. Growing up my favorite subjects in school were Literature and World History. I always loved reading epic poetry like The Odyssey then getting to go home and whip some Cyclopes. Sometimes even the inverse would happen and I would see a monster in the game and turn to my computer and learn that it’s based on a creature that dates all the way back to the epic of Gilgamesh, one of the oldest stories in human history.

The music across the games is absolutely sublime. Memorable doesn’t do these soundtracks justice, I get Vampire Killer from the first game stuck in my head whenever somebody even mentions the word “Dracula”. The classic chiptune music of the NES games has been remixed countless times on Youtube. The awesome music continued into the later games with wild electric guitar and synthetic organ music. I remember before I had a computer or a smartphone I would listen to the music of Symphony of the Night while I studied.

The Netflix series was as far as I am concerned is phenomenal. The dialogue between Trevor Belmont, Sypha Belnades, andAlucard made them extremely endearing and not in the same way the hilariously bad voice acting of SOTN blessed us with. The show is animated beautifully and not afraid to get gorily violent and dirty. Our introduction to our main character starts with everybody hating him and he’s a wandering drunk getting into fights but redeems himself by occasionally killing monsters to save villages. Drinking, blood, and swearing all from a franchise that used to have the Nintendo name on it. Exploring the characters of the old NES games, giving them all sorts of new development and depth. Even Dracula, the lord of darkness and a blood-sucking monster has a lot of screen time. There are entire episodes about his life, falling in love with a mortal woman, and then losing her tragically. It would have been easy to take Vlad and just keep him on his throne the whole time, sipping wine and laughing about all the people his monsters are killing but no. It’s Dracula, not hard to make him look evil, but seeing him making allies, mourning his wife, and hesitating to fight his son it shows layers of him that give a feel of depth welcome for such an old character.

Castlevania became a huge part of my childhood now seeing it still getting love gives me the rose-tinted glasses of nostalgia. Everyone has a movie, TV show or game that takes them back to a time of innocence where they didn’t have as much to worry about on a daily basis. Playing these games as a kid inspired me to watch old black and white monster movies to see what kind of things inspired the games I love. These games inspired me to read about other cultures and their mythology to see what inspired the visuals and designs of the games I love. Playing these games inspired me to pay actual money for Castlevania: Lords of Shadow a decision I still regret to this very day. Regardless of the blunders I still love this franchise with all my yet to be staked, heart.