Upside Down Theories: How Will Stranger Things End?

Who Will Live And Die? 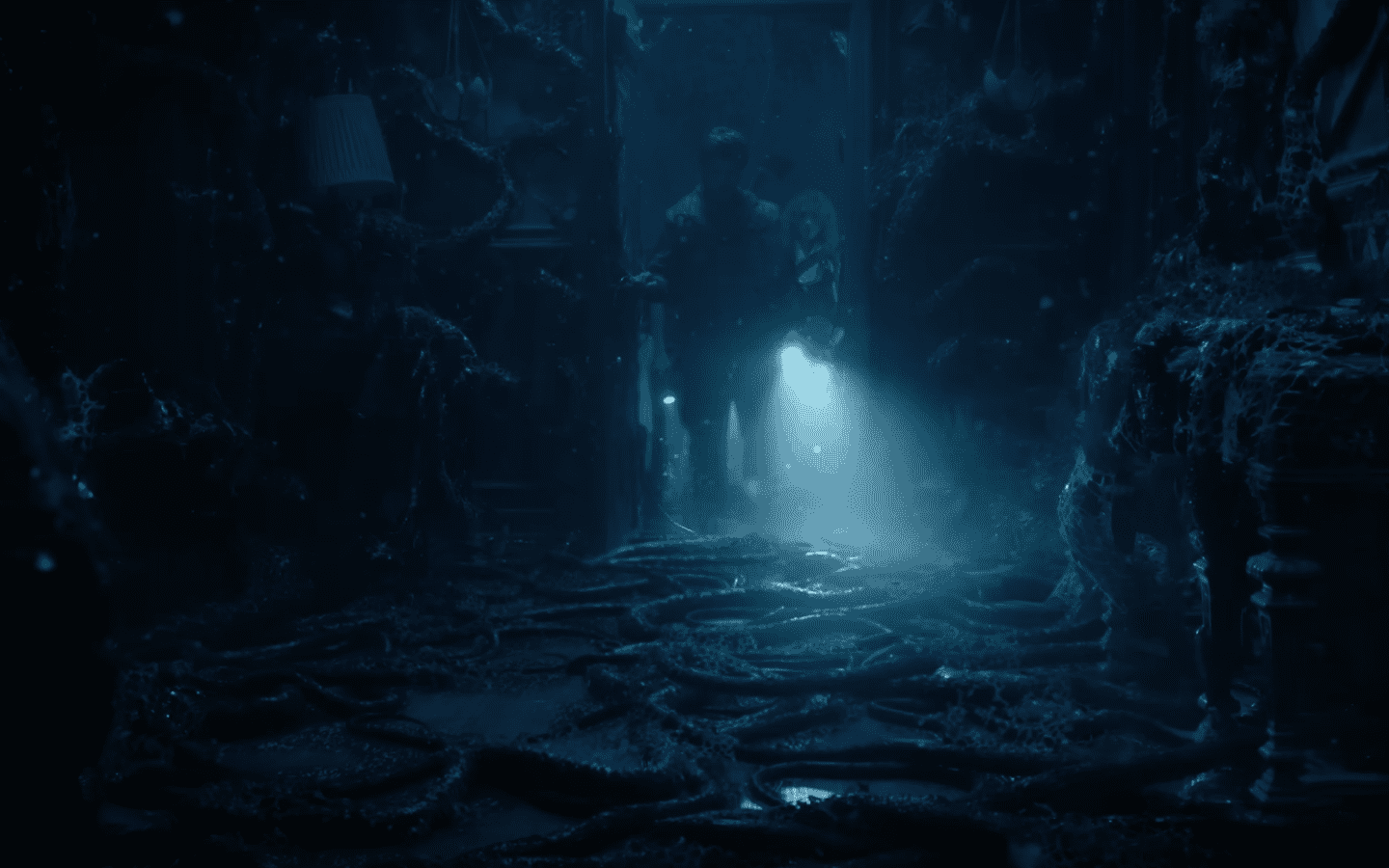 Stranger Things will soon be coming to an end. With the recent release of season 4 part 2, we only have one season left of the beloved Netflix sci-fi/horror series. A lot of ground was covered during season 4, and the series is definitely setting up for the final battle.

The end of Stranger Things season 4 has all of our main characters back together. It has been a while since everyone was in the same place. We also have Max in a coma in the hospital. Vecna seems to be weakened, but still kicking around the Upside Down somewhere.

How will Stranger Things season 5 play out? How will the series end? We have a few ideas that we want to run past you today. If you have any compelling theories of your own, hit us up on social media!

RELATED: 11 Stranger Things Fun Facts That Will Turn You Upside Down

It Was All A Dungeons And Dragons Campaign

In my opinion, and I’m sure in a lot of yours as well, this would be a very weak ending. No one likes the ‘dream’ ending anymore. It has been overused and it doesn’t give a satisfying amount of plot resolution. However, it has been a popular fan theory since the first season of the show.

The whole Dungeons and Dragons aspect is kind of weird from a lore perspective, and something I have been thinking about throughout the series (especially since season 4). Is Dungeons and Dragons based on true events? Are the kids somehow manifesting these fictional monsters into real life? If that is the case, how would 001 who grew up in a laboratory, know about Vecna’s role in D&D?

If this theory ends up being true, that would also mean that most of the characters we have become attached to do not exist. They are just characters in a reality-based D&D campaign.

Most likely, this is just a ‘suspension of disbelief’ aspect that I am digging too deeply into. However, it does make me wonder.

Will Is A Phylactery

Reddit user u/dangerflirt recently wrote an excellent post on r/strangerthings about the Dungeons and Dragons lore surrounding Vecna. The implications of the lore to the story of Stranger Things are very interesting.

This is the most plausible ending, in my opinion. For those who don’t know, phylactery is an item that holds onto a soul to prevent death from occurring. Fans of Harry Potter may see similarities to Dungeons and Dragons’ phylacteries and J.K. Rowling’s concept of Horcruxes. In fact, many have speculated that Lord Voldemort is partially based on Vecna.

In Dungeons and Dragons lore, Vecna is able to use phylacteries to stave off death. In Stranger Things, the most likely object for the phylactery is the grandfather clock that appears before his attacks. It is really the only item that we see consistently. However, it could also be something from the laboratory as well.

As another parallel to the Harry Potter series, Will may also be serving as one of Vecna’s phylacteries. Ever since season one, we know that Will has some sort of spiritual connection to the upside-down. Similar to how Harry was Voldemort’s final Horcrux, Will may need to sacrifice himself to put an end to all of the horrors.

In the season 4 finale of Stranger Things, we see Eleven using her powers to save Max from the brink of death. Could this be the start of her discovering some sort of healing powers in season five?

While that is unlikely, Eleven may have to do something similar in the final season. If our previous theory is true, and Will is a phylactery, Eleven may use her powers to bring him back to life, losing her own in the process. On the other hand, we may see Mike mortally wounded, and Eleven giving her own life to save him.

After finishing season four, it seems that Vecna is weakened but still alive. We still have not realized the full connection between Will and The Upside Down. Maybe Will’s connection is strictly to Vecna, and Vecna will be able to tap into Will’s mind and treat him like a puppet.

I have seen many fan theories on the internet that state Will will become evil. During season four, we see some distance and static between Will and Mike. You can’t have a good coming-of-age story without showing some distance between characters as they grow and develop. Many people believe that Will will grow to resent Mike and start helping The Mind Flayer.

While I don’t think this theory will end up bring true, I can definitely see Will getting possessed in some way.

Steve has grown to be one of my favorite characters in the series. We all have seen the memes floating around where he is the defacto ‘group mom’. Sometimes the parental figure needs to die to save the children.

What made me think about this even more is the ‘I want a big family speech’ from season 4. I feel as though characters tend to die after they reveal their happy big picture plans for their life. However, I have no other evidence of this. It is just my gut feeling.

Eleven Isolates Herself In The Upside Down

I don’t know exactly how this would go down, but I have had a feeling for some time that Eleven will seal the connection between the Upside Down and the real world for good. However, she will have to seal herself in during the process.

I find myself thinking about the ending of Edward Scissorhands when I think about this theory. Yes, Edward is no longer part of society. However, Winona Ryder’s character knows he is still alive because it still snows in her town.

I could see something similar happening to Mike and Eleven. Mike has to live his life without her, but there is some artifact that lets him know that she is still around.

What Are Your Stranger Things Season 5 Theories?

We hope you enjoyed our theories for how Stranger Things season 5 will play out, and how the series as a whole will end. What is your favorite theory? Do you have any of your own? Let us know on social media!