A Fruited Sour With A Lot Of Personality 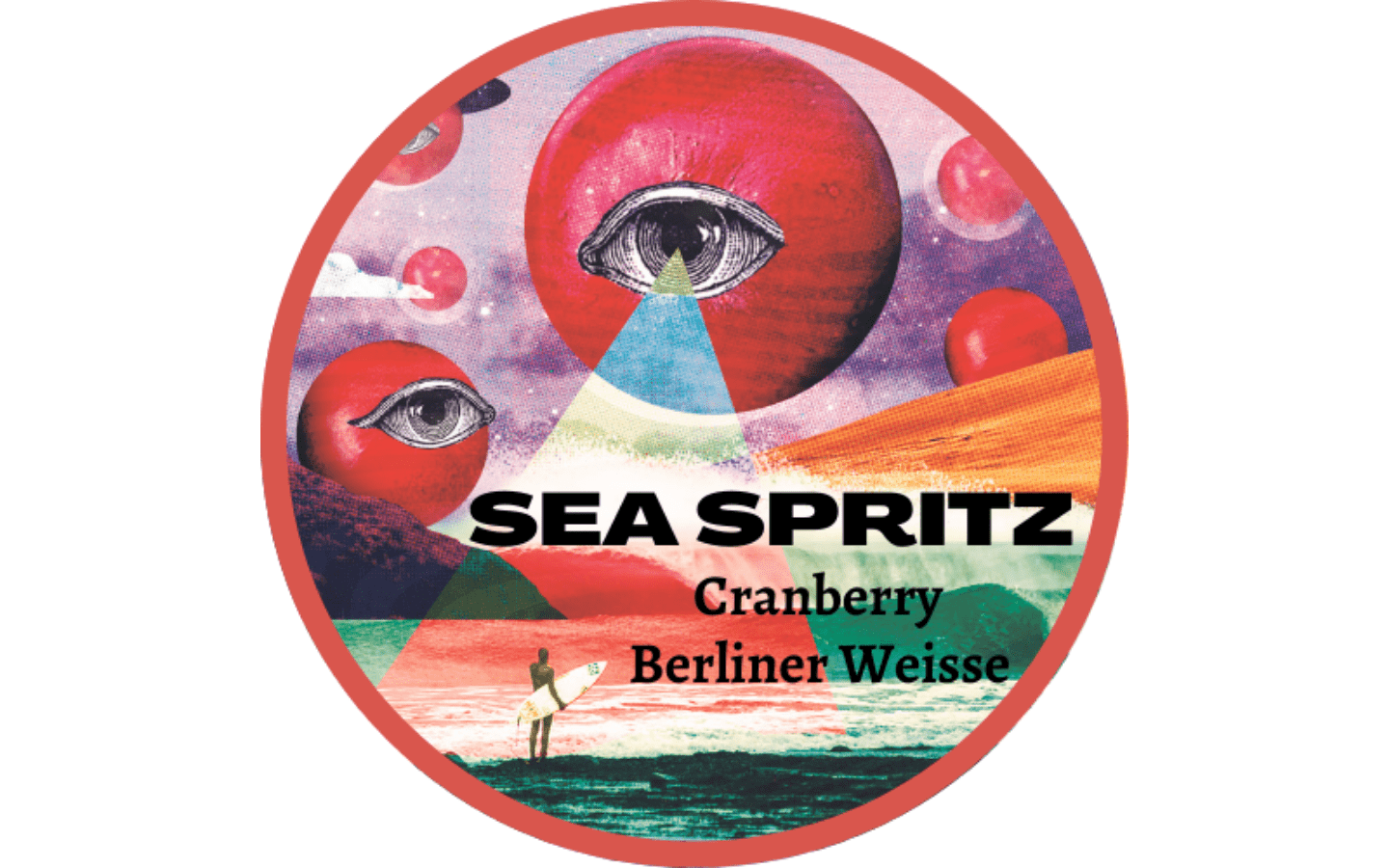 Sea Spritz is a Berliner Weisse from Strangeways Brewing in Richmond, Virginia. The fruited sour beer is made with imported lingonberry syrup. It has an ABV of 4.75% and an IBU of 13.

Strangeways Brewing was founded by Neil Burton and offers a large variety of beers, many of which have unique flavor profiles. If you are an adventurous beer drinker, such as myself, Strangeways is the brewery for you.

What Is A Berliner Weisse?

For those who don’t know, Berliner Weisse is a style of beer that is typically sour and cloudy. The alcohol content is usually around 5%. This style of beer is hundreds of years old and comes from Northern Germany.

RELATED: Deftones Are Back With Belching Beaver’s ‘Beauty School’ Pilsner

In my opinion, sour beers taste completely different than every other style of beer. This is due to the introduction of lactic acid (lactobacillus) during the fermentation process. This bacteria is what gives this style of beer its sour taste.

Many sour beers, including Berliner Weisse, are fruited. This means they contain fruit or fruit extracts. The sweet fruit flavors complement the sour profile of these beers.

As many of you know, I live in Upstate New York. Virginia is a bit of a hike just to pick up some beers. Luckily, my awesome mother was on a road trip down to Florida. When she got home, she surprised me with a crowler of Sea Spritz.

As many of you know, crowlers often do not have the label of the beer on them. They have a generic crowler label and the brewery writes what beer it is on the side. That said, I don’t have a lot to say about the branding and presentation of this beer. However, I will say that the Sea Spritz logo on their website is awesome. It shows a giant floating cyclops cranberry sending a beam out to a surfer on the beach. It reminds me of the Beholders from the Doom video game series.

As always, I soft poured the Sea Spritz Berliner Weisse into my favorite Walking Dead Negan pint glass. The beer has a nice cloudy appearance that is mostly amber with a hint of pink. This is similar to other fruited sours I have had in the past. It is beautiful, end of story.

I’ve tried a lot of different styles of sour beers, and Berliner Weisse is my favorite. I was really excited to try this beer. I am happy to say that this brew does not disappoint. It has that distinct sweet and sour flavor that you come to expect from fruited sours. I was expecting it to be super bitter, especially with the addition of cranberry flavoring. However, it was surprisingly smooth and delicious.

This is my first introduction to Strangeways Brewing, and I am very impressed. If you go through the catalog on their website, they have some insane-looking beers that I can’t wait to try. The Sea Spritz Berliner Weisse was an awesome first beer to try, especially with my love of sours.

If you ever have the chance to check out Strangeways Brewing, make sure you take the opportunity to do so. If the rest of their beers are as good as Sea Spritz, you are in for a treat!

Where To Find Strangeways Brewing