Examining Surrealism in the Horror Genre

Surrealists question the permanence of certainty. They embrace the fluidity of thought no matter what darkness may be waiting there for them. 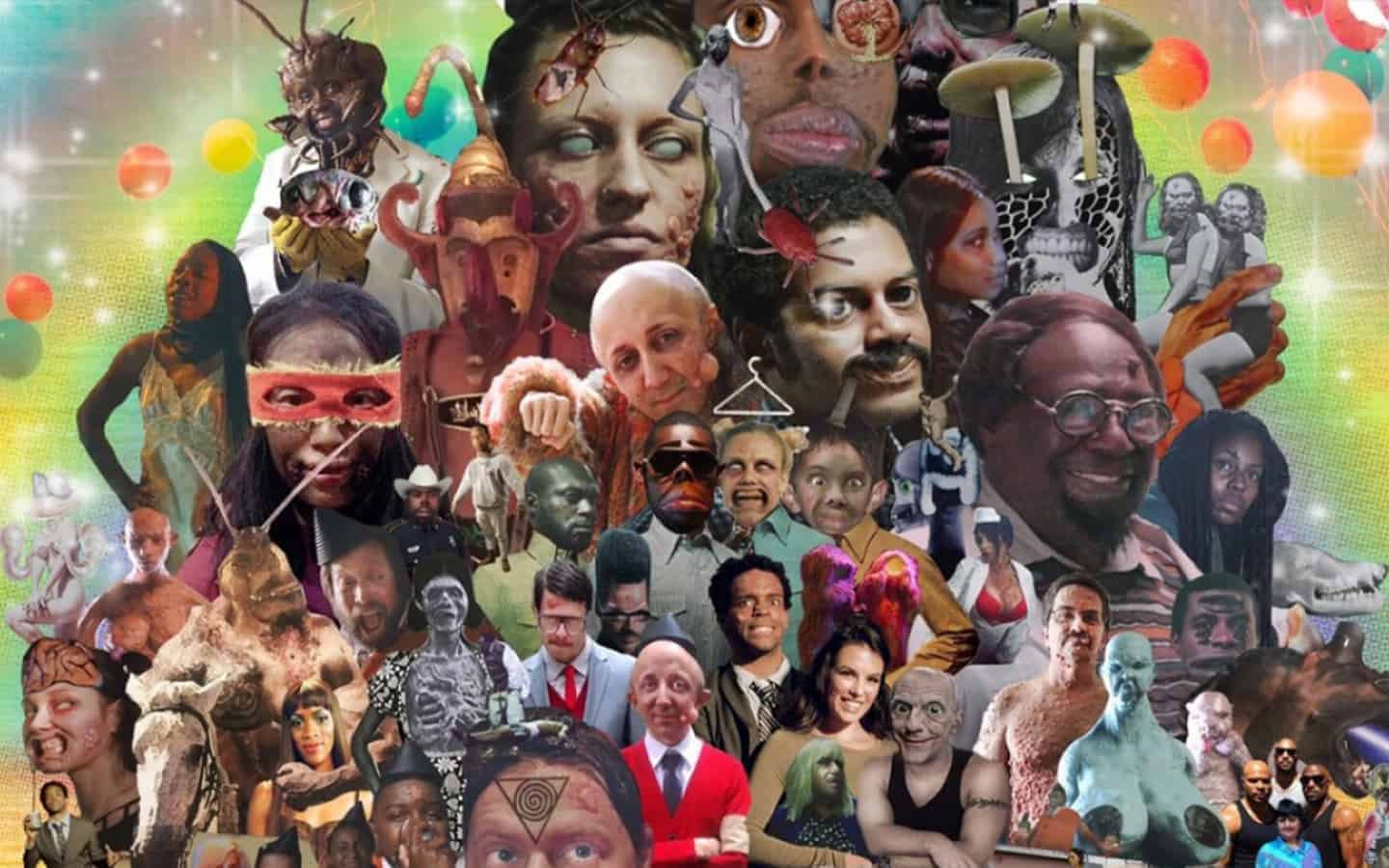 Surrealism in horror films has taken many forms and it’s been around since the beginning of the genre.

Surrealism though isn’t just deconstruction but a focus on the unconscious. Letting go of our normal ways of thinking and letting our truest thoughts take control. Surrealism in art came out of France post World War One. Artists figured that tradition had been eradicated in war and in turn so had traditional thinking. Creative types came together to form Dada – an active group of philosophers and artists that conjured pieces to challenge the established authority. Dada can be defined as…

“An art movement formed during the First World War in Zurich in negative reaction to the horrors and folly of the war. The art, poetry and performance produced by dada artists is often satirical and nonsensical in nature.”

André Breton was one of the artists that came out of the Dada movement. His involvement and experimentation would lead him to become the co-founder, leader, principal theorist, and chief apologist of Surrealism. The art form would be defined by making the unconscious – conscious. Breton was one of the first individuals to write about the way of thinking in a pamphlet where he also discussed Surrealist automatism. This method stresses that the artist suppresses conscious control over the creation process, allowing the unconscious mind to have the final say.

The art wasn’t random for random sake but an exercise of the mind.

Breton believed in acknowledging our unconscious or suppressed thoughts. If people didn’t they would become “unbalanced” meaning that we’re more likely to act irrationally. The idea was to embrace the irrational parts of ourselves in art so we wouldn’t make irrational decisions in the physical world. Unlike a lot of different forms of art, surrealism cannot be defined by a look but by a form of thinking. There’s no specific color palette or medium to be a surrealist artist, you just have to manifest the right headspace.

One of the up-and-coming surrealist artists of the time was Salvador Dali. He traveled to France to take part in the movement and introduce his own twist on the form. One of his break-out hits among the French art scene was ‘Un chien andalou’ a short silent film that utilized the surrealist form to an extreme. Some of the scenes include a woman having her eyeball slit with a straight razor, ants crawling out of a man’s hand, and a man pulling two large pianos with two dead mules inside them.

The scenes though are played for curiosity instead of overt horror. That doesn’t mean stomaching the visuals is any easier. Luis Bunuel and Salvador Dali conjured the idea for the film from a combination of two dreams – which makes “understanding” the short film a bit easier. ‘Un chien andalou’ might as well have coined the term dream logic. Its plot is nonexistent and in that lies the beauty of the surrealist form.

The legacy of Breton, Dada, and Dali has trickled down into every medium of art – including films. One of the earliest horror films you could examine is probably The Cabinet of Doctor Caligari. Visually it makes use of German Expressionism but narratively takes inspiration from Surrealism. The film behaves according to dream logic which makes even more sense considering one of our main characters is a sleepwalker committing murders.

The writers of the film were war veterans making commentary on their country. The film was a conscious exercise on Germany’s unconscious obsession with tyranny. Each piece of surrealist art is a personal expression in the most radical possible way. A deep venture into dissecting the individual.

One of the most regarded surrealist film auteurs of our time has to be David Lynch. Known for Twin Peaks, Blue Velvet, and Eraserhead the Director needs no introduction. Without getting too far into his ethos Lynch packs together the building blocks of Surrealism in a form-fitted Americana box. In Eraserhead for example, there is a random quality of the dream-like state ever-present. In Twin Peaks, the character Agent Cooper often dreams of the red room and it often falls into an otherworldly realm of physics or understanding.

Lynch’s motifs have developed a quality of their own – a set of qualities people refer to as Lynchian. Here Lynch speaks on his way of conjuring ideas…

Ideas are like fish. If you want to catch little fish, you can stay in the shallow water. But if you want to catch the big fish, you’ve got to go deeper. Down deep, the fish are more powerful and more pure. They’re huge and abstract. And they’re very beautiful.

To Lynch, one must examine the darkest depths even if you may not be able to see what lies there. It’s again an exercise in the unconscious.

Stepping aside from North American and European influences one could also look at the works of Nobuhiko Obayashi. With a background in Japanese TV commercials, Obayashi’s work takes on a life of its own in his cult classic film Hausu. The entirety of the film is constructed like a commercial and designed from the vantage point of a child.

When faced with any important decision I always consult children.

Obayashi plays with the unfounded fears of children and hones them like an orchestra in Hausu. Everything has a cartoon-like logic to it and it makes the film even more engaging. Obayashi not only crowd-sourced the fears of children in his work but more specifically his daughter. He made physical the nightmares she held close and when put on display you can really get a sense of a dream caught on camera.

For a more modern surrealist film when it comes to genre one would have to immediately recommend Kuso. If I was to describe Kuso I’d phrase it as anarchy incarnate. Pure random, mixed media, gross-out anarchy. It’s Surrealism on coke. You have to watch it to fully get any iota of an idea. Director Flying Lotus in an interview with Build wanted to “show people how ugly they are”. Kuso distorts everything in this high-intensity nightmare. It’s Surrealism in its purest form. To quote Salvador Dali himself…

Surrealism is destructive, but it destroys only what it considers to be shackles limiting our vision.

Surrealism in art is unextractable. When it comes to the horror genre specifically its form is often a vehicle used to show our own ugliness. The ugliness of our dreams, our nightmares, our thoughts, and our image. It evokes the purest form of fear – that being an irrational one. The ability to ignite someone’s fight or flight based on a series of sequential images transcends mediums and it’s a tradition that every horror filmmaker is internally grappling with whether they know it or not. To quote Breton…

Nothing that surrounds us is object, all is subject.

A majority of people cling to certain things in life while Surrealists question the permanence of certainty. They embrace the fluidity of thought no matter what darkness may be waiting there for them.