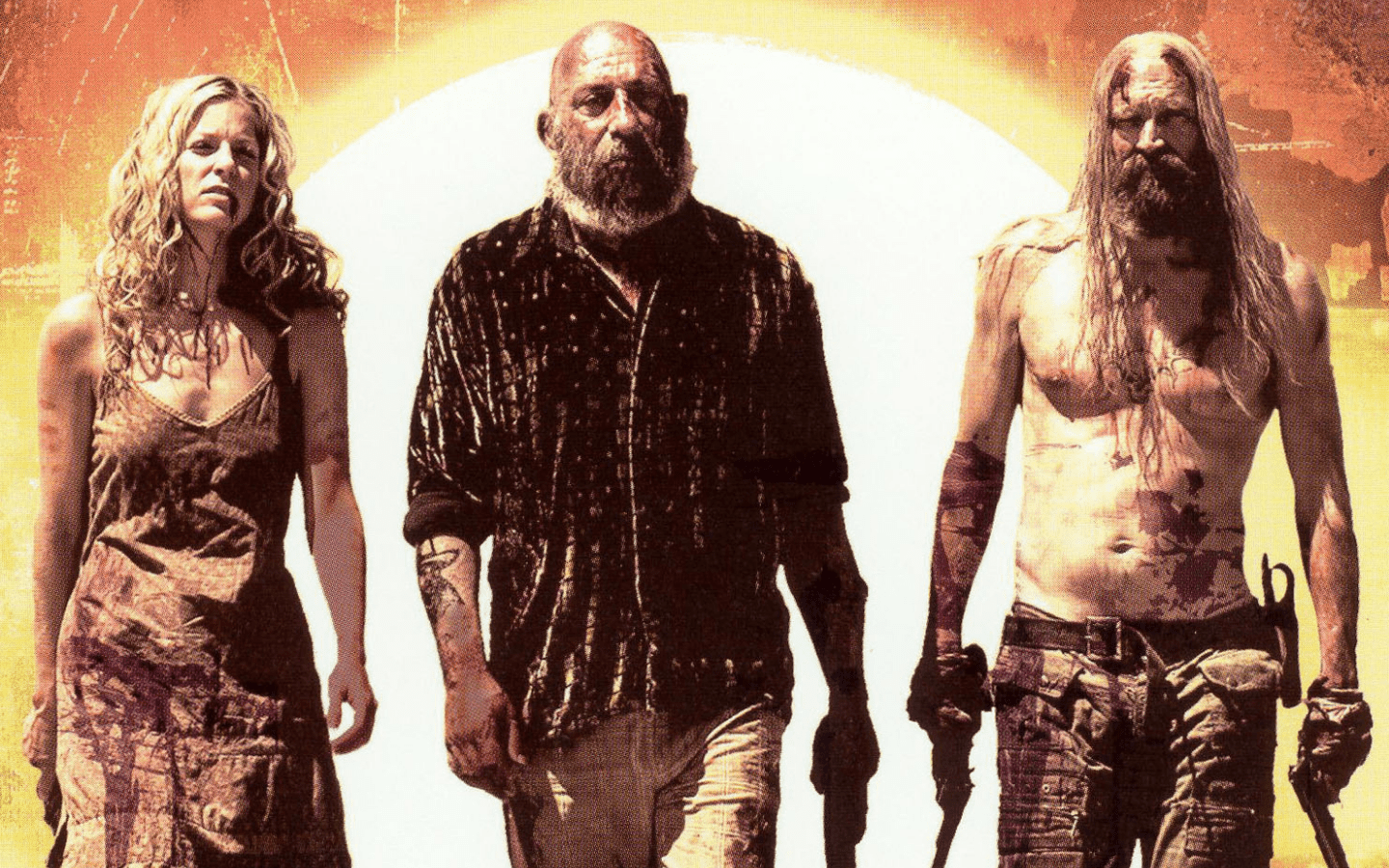 The Best Horror Movies of 2005

The year 2005 was a wild one. We had Hurricane Katrina wrecking southern coastal areas. George Bush was starting his second presidential term. A new Pope came into power. YouTube was founded.

A lot happened in 2005, and movies are no exception. Today we want to discuss our 12 favorite horror movies of 2005. If we missed any of your favorites, let us know on social media!

House of Wax was written by Chad and Carey Hayes. The film was directed by Jaume Collet-Serra. It stars Elisha Cuthbert, Chad Michael Murray, Brian Van Holt, and Paris Hilton. As the title suggests, this is a horror film that surrounds teenagers being attacked in a wax museum.

RELATED: 6 Strategies To Survive The Last Of Us Universe

The Devil’s Rejects was written and directed by Rob Zombie. It is the second film in the Firefly series of films. The movie stars Sid Haig, Bill Moseley, Sheri Moon Zombie, and Ken Foree.

After the events of House of 1000 Corpses, Baby, Cutter, and Otis find themselves on the run from the police. Will the trio be able to evade capture and continue their murderous lifestyle?

The Descent was written and directed by Neil Marshall. It stars Shauna Macdonald, Natalie Mendoza, Alex Reid, and Saskia Mulder. The movie’s sequel, The Descent Part 2, came out in 2009.

RELATED: The Tragedy of Tartakovsky’s ‘Primal’

Hostel was directed and written by Eli Roth. It stars Jay Hernandez and Derek Richardson. The movie was distributed by Lions Gate Films.

There is a secret society that allows the wealthy to kidnap, torture, and murder tourists. A group of college kids traveling abroad ends up on the wrong side of this group.

A group of tourists is making their way across Australia. After their car breaks down, they find themselves in the hands of a dangerous madman.

The film is based on the DC Comics character John Constantine. He is an exorcist that is caught up in the battle between angels and demons. The 2005 film iteration has Constantine helping a police officer investigate the suicide of her sister.

The Exorcism of Emily Rose stars Laura Linney, Tom Wilkinson, Jennifer Carpenter, and Campbell Scott. It was written and directed by Scott Derrickson. The film surrounds a court case where a priest is being charged with homicide based on the results of an exorcism.

Noroi: The Curse was directed and written by Koji Shiraishi. It stars Jin Muraki, Rio Kanno, and Tomono Kuga. The film uses found footage and documentary styles to tell its story. It tells the story of a filmmaker investigating unexplainable events that may have been caused by an ancient demon.

RELATED: The Politics of Time After Time

Meatball Machine was written by Junya Kato. It was directed by Yudai Yamaguchi and Jun’ichi Yamamoto. The film stars Issei Takahashi, Aoba Kawai, and Kenichi Kawasaki. The plot of Meatball Machine involves parasitic creatures that turn their prey into cybergenetic beings called Necroborgs.

RELATED: Lucky Review (2020) and the Recurring Nightmare of Misogyny

The sequel to The Ring, The Ring Two, was released on March 18th of 2005. It stars Naomi Watts, David Dorfman, and Simon Baker. The film was written by Ehren Kruger and Hideo Nakata. The plot continues the story of the haunting murders caused by Samara.

RELATED: Army of the Dead Review (2021) – Snyder’s Return to Zombiedom

Saw II was written and directed by Darren Lynn Bousman. It is the second entry in the Saw franchise. It stars Tobin Bell, Donnie Wahlberg, Franky G, Glenn Plummer, and Beverly Mitchell.

A group of people finds themselves trapped in a house filled with poisonous gas. In order to survive, they must solve puzzles to retrieve the antidotes hidden in each room. At the same time, Jigsaw’s lair has been discovered. However, the police find themselves in a game of their own.

RELATED: The 10 Most Brutal Saw Traps

The one thing that sticks out in my head about this movie was the marketing and promotion. The studio teamed up with AOL (American Online) to make their own chat room game. A bunch of people were put into an AOL Instant Messenger chat room and had to figure out who the killer was. This is similar to games like Mafia, Werewolves Within, and Among Us. I had a great time playing that game and it definitely made me want to go see the movie.

What Do You Think Are The Best Horror Movies Of 2005?

We hope you enjoyed our list of the best horror movies of 2005. Did we miss any of your favorites? Let us know on social media!