The Babysitter: Killer Queen reminds us that not all horror has to be a serious bout of tension but can instead still be a hilarious fun time while also serving up plenty of gore! 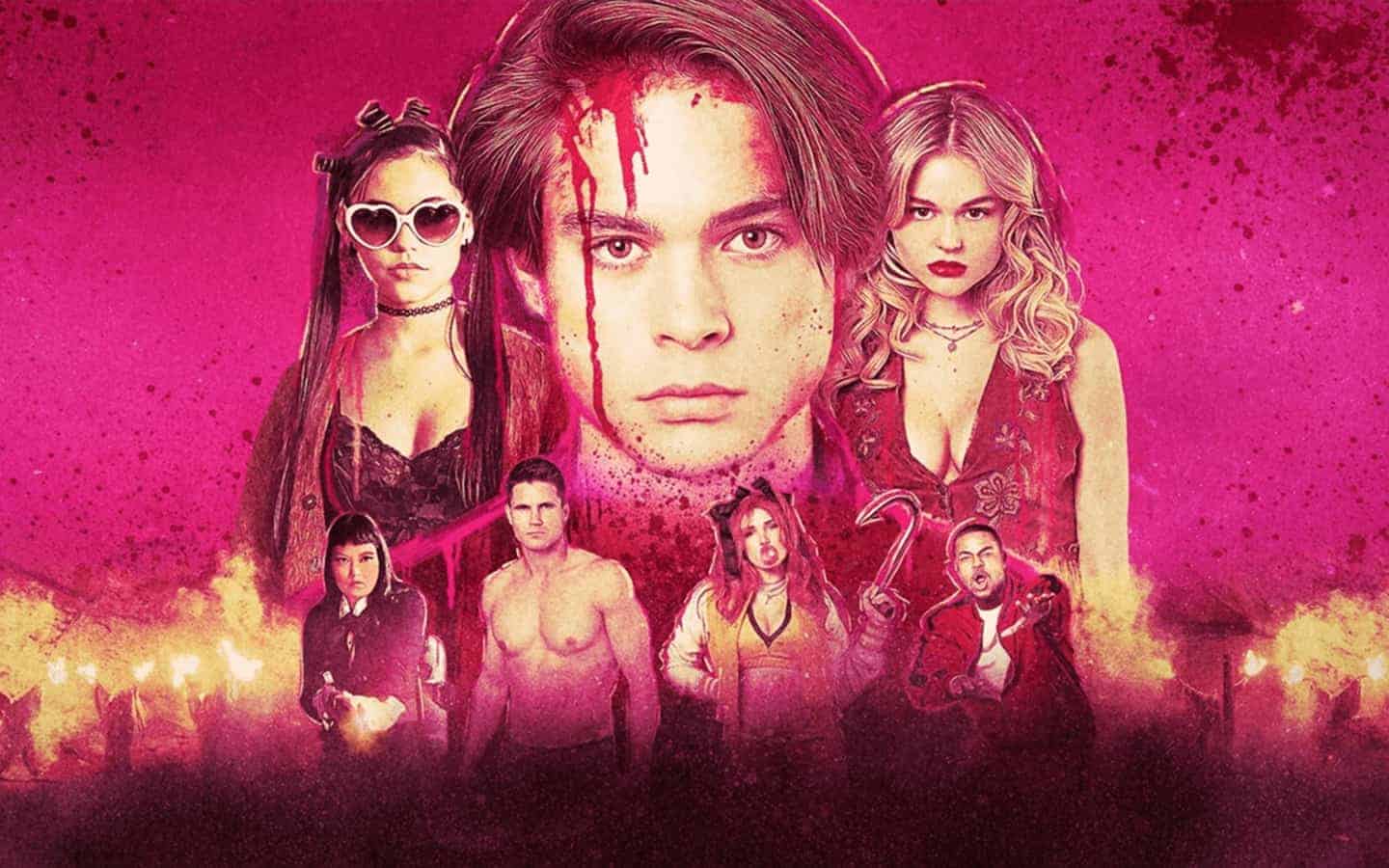 The Babysitter: Killer Queen reminds us that not all horror has to be a serious bout of tension and blood, but can be a hilarious fun time while also serving up plenty of gore!

If you know me, chances are I’ve probably already ranted and raved to you about how much I love The Babysitter. The 2017 film delivered a fantastically unique and fun storyline with some super fun visual gags and gore, and its sequel; The Babysitter: Killer Queen is no different.

Netflix’s The Babysitter: Killer Queen directed by Joseph McGinty Nichol (or McG) brings back all your favorite characters from the first film! Simultaneously resurrecting (quite literally) the group of misfits from the first Babysitter for some more gruesome fun, chaos. They’re back and with louder personalities than ever as they once again attempt to take advantage of the poor pure soul that is Cole (Judah Lewis).

The film also gives us a bit more of a look into the hilarious lives of Cole’s quirky parents Archie and Phyliss (Ken Marino and Leslie Bibb) resulting in some loveable cringe-worthy moments. A significantly new and welcome change in this film came from Emily Alyn Lind, who traded in her character Melanie’s sweet and caring demeanor for a villainous and merciless one as she steps into the role of the main antagonist.

Aside from reuniting you with your favorites from the first, the film also introduces some new faces. Newcomers Jenna Ortega, Maximilian Acevedo, Juliocesar Chavez, and Jennifer Foster bring a brand new group of kids to the forefront that compliment the cast from the original film wonderfully and also turn heads on their own by giving us some completely entertaining personalities.

One of the things I loved so much about the first film as well as its sequel is the ways in which they make watching a horror film so much fun. Following in the footsteps of films like Zombieland, Shaun of the Dead, and Mayhem (A fantastic film also staring the amazing Samara Weaving) both The Babysitter and The Babysitter: Killer Queen successfully combine their own sense of humor with beautifully gory moments such as Bella Thornes character Allison having her head pulled off on screen, or Robbie Amell’s character Max being chopped to pieces by a boat propeller.

These films remind us that not all horror has to be a serious bout of tension and blood, but can be a hilarious fun time while also serving up plenty of gore and scares on a platter. Some points even seem to bring us back to the days of campy fun classics like Slumber Party Massacre and the original Evil Dead films.

All in all The Babysitter: Killer Queen is a more than worthy successor to the first film. The tone and feel are kept very much alive while also bringing a brand new tale to the table, keeping you strapped in for all its over-the-top death scenes along with its twists, and turns!