‘The Bear’ Gets No Beef From Us (Season 1 Review) 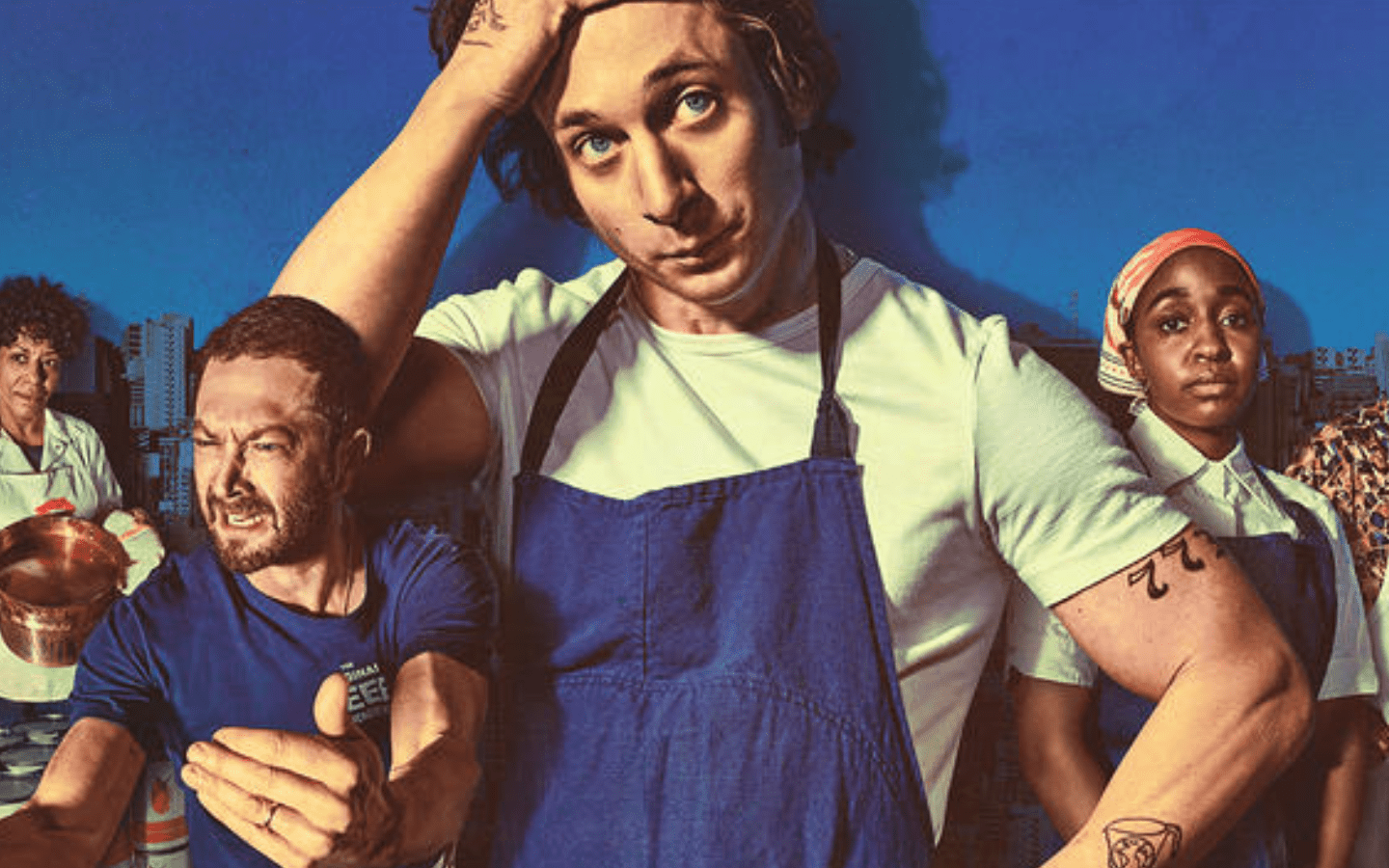 Warning: There Are Minor Spoilers For The Bear Season 1 In This Article.

After many recommendations from friends and family, I finally sat down to watch The Bear on Hulu. Everyone told me that it would be a show that I would love, and they were right. My love of cooking and dark comedic dramas put The Bear right into the center of my mind this week.

For those who don’t know, The Bear is a new series that premiered on Hulu on June 23rd, 2022. The show is about a man who leaves his career as a high-end chef to return home to run his family’s restaurant. He attempts to turn the failing business around by whipping the staff into shape and preparing excellent food. However, the restaurants’ massive debt and incompetent management may be too much to handle.

The Bear has an excellent cast of actors that you wouldn’t think of pairing together. Many great character actors get to shine in this series. I love when shows do this. I want good actors, not famous actors.

I feel like this is the perfect role for Jeremy Allen White. What I loved about his character in Shameless was his work ethic and a sense of tortured intelligence. I feel that his role in The Bear has a similar vibe. White’s characters can see the flaws in the current situation but are just as stuck as everyone else.

Celebrity chef Matty Matheson is hilarious as the handyman who wants to be a chef. He is most likely the most talented chef on the cast, and his character just can’t get his foot in the door. Plus, now I can check watching Ebon Moss-Bachrach dry hump Matty Matheson off of my bucket list.

I have never seen Ayo Edebirri act in person. I did enjoy her performance as Missy in the newest season of Big Mouth. Her character is my favorite on The Bear. She is an outsider who is second-in-command of the restaurant. That is a difficult position to be in, and she tackles it with hilarious dry wit.

The most surprising entry in The Bear’s cast is Lionel Boyce. I don’t say that to mean that Lionel is not talented. His work on Loiter Squad is legendary. However, sketch comedy and comedic drama are two different kinds of shows. Lionel’s character is great. He is one of the few characters that is passionate about the culinary arts.

Also, let’s not forget the cameo from Molly Ringwald.

RELATED: Upside Down Theories – How Stranger Things Will End

The Anxiety Of A Busy Kitchen

Working in a kitchen can be a very stressful environment, especially if your coworkers are not on point. The lunch rush and dinner rush can easily drive a person to a nervous breakdown.

One of my favorite aspects of the show’s cinematography is all of the quick shots of the chefs cutting and prepping the food. You see this effect a lot in cooking competition shows. However, a scripted drama gives the director and crew the ability to plan out all of the shots. These little quick moments during scenes really show the anxiety that comes with working in a busy kitchen.

I also thought that the characters were written very well for these scenes. It is very difficult to keep your cool in a high-stress environment. Your civility gets eroded and your verbal filter falls away. Even though you are saying things that you would never normally say, it all feels very real at the moment. The characters in The Bear are great at walking this line.

I love television shows that are filled with symbolism. I don’t need every plot point directly handed to me. The Bear does a great job of creating mystery surrounding the characters’ backstories. The surrealist nature of many of the show’s scenes provides excellent symbolism for what the protagonist is going through.

While The Bear season one finale sets up the plot for a second season, the main story itself is symbolically resolved and comes full circle. Honestly, if this show was trimmed down a bit it would have made an excellent film. That said, I do not advocate for this. I need more of The Bear.

I really hope this show doesn’t get canceled. Streaming services have a bad habit of running a show for one or two seasons and then canceling it. The Bear doesn’t deserve this treatment. This series is a fresh breath in a world filled with superhero shows and reality television.

Overall, The Bear is my new obsession. I will probably start my second viewing of it shortly. I am sure there were a lot of nuances I missed during my first watch. I would recommend The Bear for fans of cooking shows, and for fans of dark comedic dramas like Shameless and Weeds.

Have You Watched The Bear Season One?

We hope you enjoyed our breakdown of The Bear season one. Have you watched the series? What did you think? Let us know on social media!