The Black Phone (2022) Review: A Horror Film Grabbing For Your Attention 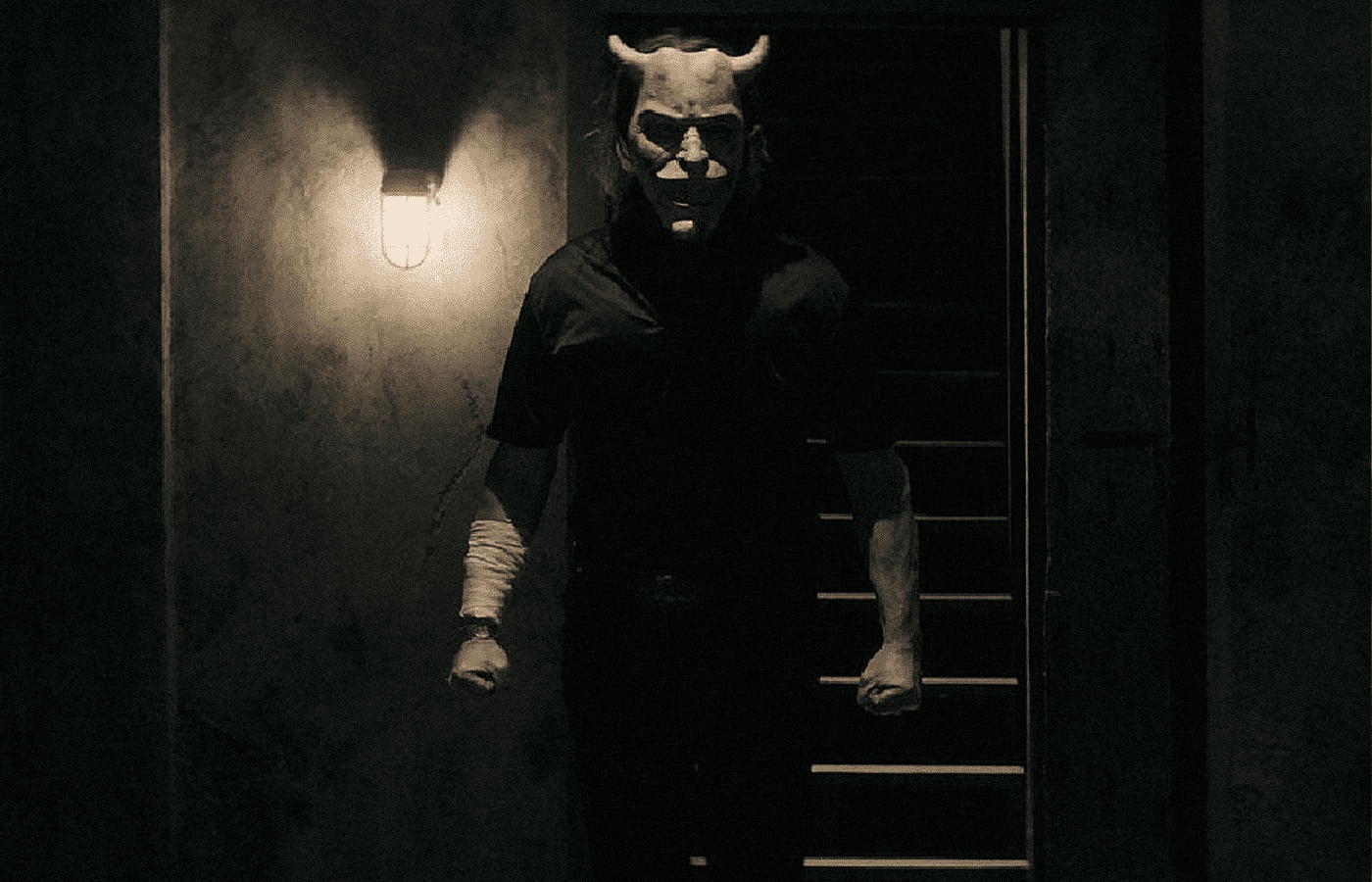 Waiting for this movie was excruciating! Having the delayed-release from January to June almost killed me. This film was completely worth the wait. Honestly, I thought the movie was going to be different than what it was. I didn’t expect to get so emotionally attached to these characters. Directed by Scott Derrickson and inspired by a Joe Hill short story, The Black Phone (2022) follows the life of a brother and sister, Finney and Gwen Shaw.

The siblings are very close as they are a product of an abusive single father. While the abuse is happening at home, it doesn’t stay there. Finney battles bullying at school as well. While struggling with both cases of abuse, the siblings invite the audience into the town story of ‘The Grabber’. ‘The Grabber’ is a mysterious being, kidnapping children around them. One of Finney’s friends, Robin, goes missing. They know immediately that The Grabber is behind his disappearance.

We start seeing that Gwen has visions in her dreams. She discusses these dreams of the kidnappings with her friend at school and this information gets to the police. Finney soon falls victim to The Grabber and the movie takes a supernatural turn. The previous child victims start helping Finney plan an escape via an unplugged black telephone on the wall in the basement Finney is kept in. During each encounter Finney has with the previous victims, we also get to see that Gwen is trying to force her dreams to show her where Finney is. Eventually, the police are led to the house with Gwen’s help while Finney defeats The Grabber using all of the help he received from his friends in the afterlife.

From the trailer, I went in thinking this was going to be a surface-level horror movie I’d catch at the matinee. I was wrong. The Black Phone does an amazing job of making you care about what happens to these children while simultaneously scaring the absolute crap out of you. It makes sense since the author of The Black Phone‘s source material is the son of Stephen King and the film was also inspired by The 400 Blows along with The Devil’s Backbone.

Having the trifecta of Ethan Hawke (The Grabber), Scott Derrickson (writer and director), and C. Robert Cargill (Writer) from the absolutely bone-chilling Sinister (2012) back together for The Black Phone should have been a huge indicator that this movie would be terrifying and gripping. Not to mention all forms of The Grabber’s mask were designed by the great Tom Savini. What more could we ask for?

It’s an absolutely perfect horror flick to kick off the Summer, something that plays on old tropes while subverting expectations. Go see The Black Phone… just don’t let your kids out of your sight!