The Devil as a Sympathetic Character

While the Devil is usually shown as a manipulator driving temptation, luring humanity to acts that will leave them damned, the Devil that just lets humanity lean into their vices of their own accord always feels more comfortable somehow. 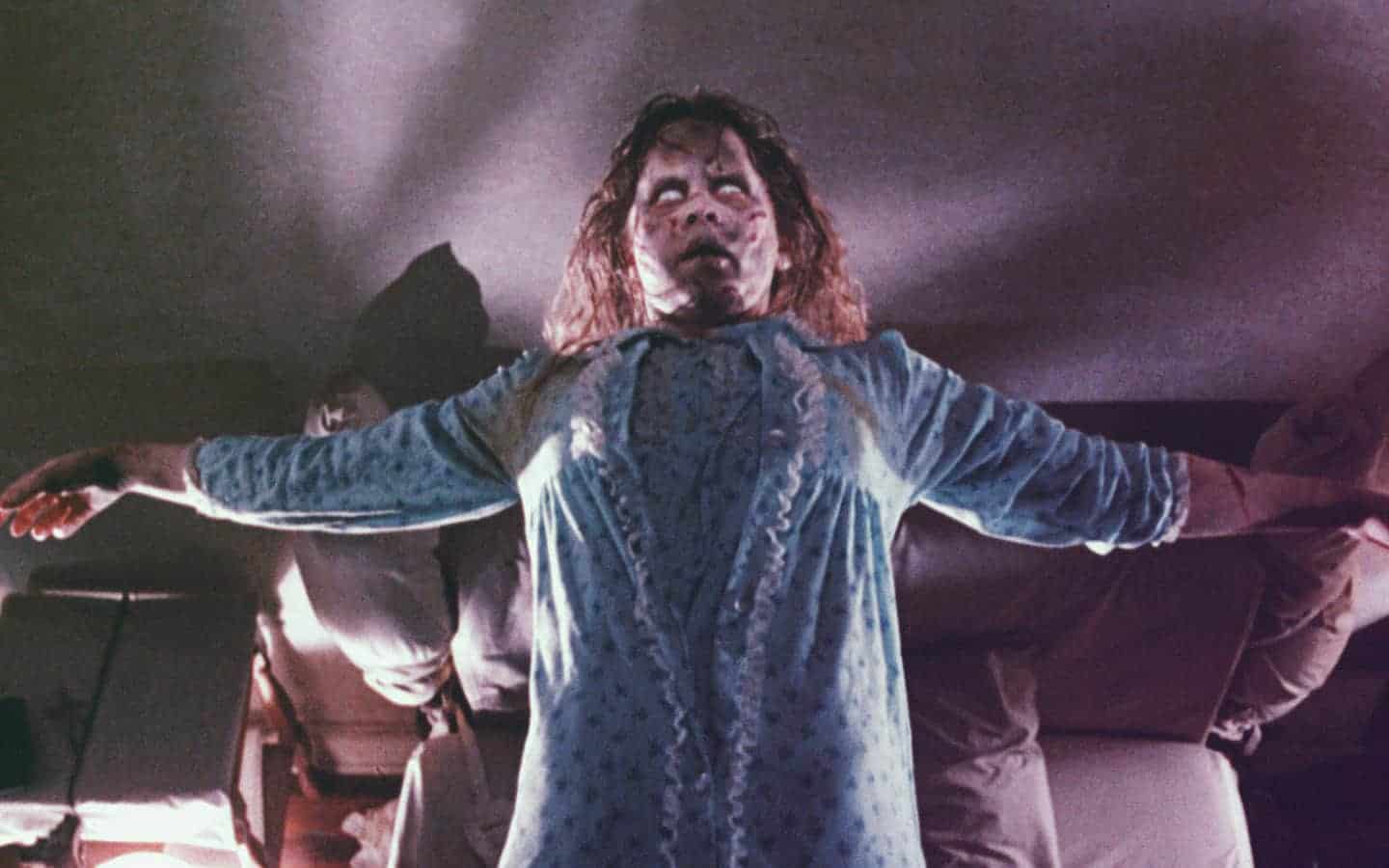 He isn’t making anyone do anything, just offering a service that we are asking him for.

This is an article that I have had a hard time writing largely due to scope. I have slipped a little here and there, but I have largely kept this article to pop culture, and not diving into theology. Greater minds than I have written greater works 100 times over on this topic from the bible to the current day, so I am going to try and keep this in my wheelhouse of genre film and pop culture. I have even tapped Nichole at Chiaroscuro Horror for some assistance on this, as she has a different viewpoint on this topic from my own.

But who prays for Satan? Who in eighteen centuries, has had the common humanity to pray for the one sinner that needed it most, our one fellow and brother who most needed a friend yet had not a single one, the one sinner among us all who had the highest and clearest right to every Christian’s daily and nightly prayers, for the plain and unassailable reason that his was the first and greatest need, he being among sinners the supremist?

I don’t come from a religious background, at all. So most of what I know about religion comes from my own interest in it, usually from a more clinical standpoint than from a faith-based one. If I had to label myself, I would say that I am an agnostic due to the idea that, well, I have no idea. I may not believe in anything, but I also don’t know for sure either. Herein lies why I wanted to include Nichole in this article, while I don’t prescribe to a faith, she does while still loving horror as much as I do. I find religion and faith very effective in horror, and that is why I gravitate to it. Movies like The Exorcist and Stigmata are effective to me due to the extra layer of how foreign that level of faith is to my world view. Other movies like In the Mouth of Madness and Candyman also play with themes of belief, and while they are effective in different ways, they don’t get under my skin the way The Omen did due to its use of religion.

This topic came into my head thinking about the number of times I have had a discussion around – “What is your favorite portrayal of the Devil/Satan/Lucifer?” For the record, mine is Robert De Niro as Louis Cypher in Angel Heart from 1987, but a lot of people that I have had this conversation with have said Tom Ellis’ Lucifer from the Lucifer tv-series. Each answer like this always leaves me pondering when did the Devil go from The Great Adversary to hedonistic playboy with daddy issues? But it also goes a little further than that at times, the handsome dashing Devil has become a trope that Lucifer is playing on, granted Tom Ellis isn’t so much a grand manipulator, as say Jack Nicholson’s Darrel Van Horne in The Witches of Eastwick, he just wants to be himself.

The show Lucifer has its much darker roots in Neil Gaiman’s Sandman series and subsequent spin-offs starting with The Sandman Presents: Lucifer, and there is a short story called Murder Mystory from 1998 that has pre-fall Lucifer grow disenfranchised with God and Heaven when an angel is murdered in Heaven’s Silver City. That all to be said, I appreciate that the requirement for TV to tone down some of the more grizzly aspects of the story, and I do enjoy it for what it is, but I’d like to see what the reaction would be if they were a little more faithful to the original works. I’m using Lucifer as a talking point as it is still currently active in pop culture, and illustrates what I am talking to all the way to the point that the Devil is the main character.

From a literary standpoint, the more depth a villain that is more than evil for evil’s sake is infinitely more interesting. As stories evolve, and characters have grand internal conflicts that writers and creators can dig into the nuance and purpose of a villain, you end up with something that is more relatable. Magneto is a great example of this, an otherwise campy adversary, but once you understand the tragic backstory, his relationship with Charles Xavier becomes a story of opposing viewpoints rather than good versus evil. If the Devil is always evil for the sake of being evil, then they become pretty boring and predictable after a while. There is also a question of relatability, and Nichole pointed out to me that there are some major touchpoints that the Devil and humanity share. We have both been cast out of our respective paradise, we both value free will and we were both created by god. As we have these touchpoints in common, content creators can leverage these as a way to make the Devil more familiar.

Sympathy for the Devil is nothing new, from the Rolling Stones song of the same name to the quote from Mark Twain from a hundred years ago at the beginning of the article. Even back to Milton’s Paradise Lost, published over three hundred and fifty years ago, this is not a new topic. In terms of film and television, however, as it is a younger medium and some of these ideas have been reaching wider audiences than they would have historically. Something that Nichole brought up when I asked for her input on this was, as the world we exist in has been expanding its understanding of itself, things become inherently less magical. We are in a time where even if we can’t explain every little thing we are working to do so. The Devil being evil “just because” doesn’t really have a place in our world any longer, and when you understand someone’s motives, it inherently leads to sympathy, regardless of if you agree with their actions or not.

Back on the topic of my favorite Devil’s, I think another facet in all of this is that actors generally like playing complicated and bombastic characters. It’s fun to have an over the top character that is capable of doing things that the actor would never do. Going for a big, over the top, and dare say, decadent Devil sounds like a fun outlet to me, and I couldn’t act my way out of a wet paper bag. I think this is where people started enjoying the Devil in film. When you have the likes of the previously mentioned De Nero, Nicholson but then add-in Al Pacino and Peter Stormare. These are great, powerful, and most importantly charismatic actors that are having fun with these rolls. Heck, even the late, great George Burns had a turn as Old Scratch in Oh God, You Devil, and looked like he was having the time of his life doing it. It’s hard to separate these actors from the character, especially when you consider that charisma is such an important (although hard to quantify) piece of what makes actors successful.

When it comes to my preferred takes on the Devil, I like the self-aware, force-of-nature interpretations. While the Devil is usually shown as a manipulator driving temptation, luring humanity to acts that will leave them damned, the Devil that just lets humanity lean into their vices of their own accord always feels more comfortable somehow. Less of the “Devil made me do it” and more a facilitator of humanity’s own base desires. He isn’t making anyone do anything, just offering a service that we are asking him for. This is likely my dirty heathen roots showing, but hey, how about a little sympathy?