A new era for new fans. 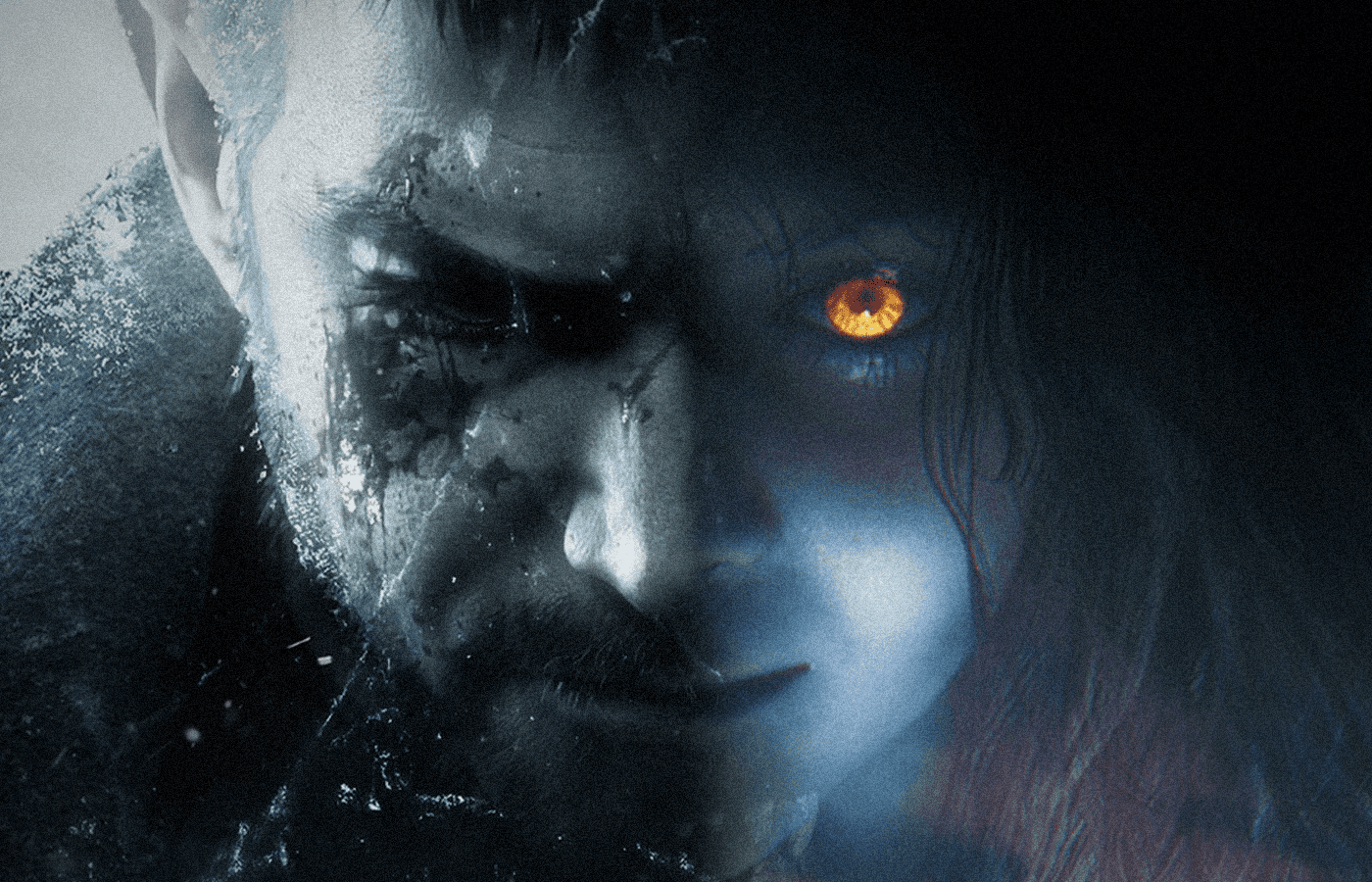 If you’re like me; and you never fully jumped onto the jam-packed (and gigantic) train that is the Resident Evil franchise until it was too late, you may find that you’re now surrounded by multiple decades worth of games, movies, shows, and have no clue where to begin. Furthermore, you may have been instantly attracted to the look and feel of Resident Evil Village (Or even Biohazard!) and jumped headfirst into the games there so that you could have fun exploring a gothic castle, blowing the heads off of werewolves, and running away from (or towards) a giant nine-foot tall vampire woman.

I just recently played both Resident Evil: Biohazard and Resident Evil Village back to back, and not only did I fall in love with them, but I also feel as if they could be a wonderful introduction for those people who would like to play the games but aren’t sure they want to start all the way back at Resident Evil (1996). So let’s look at some reasons that this new chapter in the Resident Evil game franchise stands so well on its own, and why it could be a great place for newcomers to start.

An Exciting New Story and Characters

Resident Evil: Biohazard and Resident Evil Village both stray away from the stories in the games prior; Giving you a fresh storyline to follow as well as a new cast of characters. While there are Easter eggs to prior games and characters from the past as well that show up here and there, the storyline is completely separate (for now) and therefore makes it incredibly easy to jump into and follow without any prior knowledge if you want to get a feel for what these games can be…and the story is bound to hold you captive.

The new story within Biohazard and Village follows our new protagonist Ethan Winters as he battles a crazy family, werewolves, undead, and many other monsters to save his family. When you first meet Ethan, he is on his way to the home of the Baker family in New Orleans, a family that he comes to learn has terrifying abilities and secrets. His journey through the large mansion on the bayou only becomes more terrifying and downright weird the deeper he goes, and as more is uncovered, you’re left dying to know how it ends and how it’s all explained.

The Baker family that you meet as you play through the game is a downright insane and monstrous group as well, making the journey incredibly fun and full of terrifying and thrilling moments. The game design team did a brilliant job of nailing the look and feel of a creepy haunted house, and it’s a blast navigating its secret rooms, hallways, and the tight spaces under its floorboards.

Continuing The Adventure in Village

If you enjoy Biohazard once you’ve finished it, there’s no doubt that you’re going to be itching to continue Ethan’s story into Village. (Or hey, maybe you’re like me and you play Village first. You know, for the werewolves.) As the new saga continues, the story and its characters only become more insane as Ethan and the players are thrust into a horror-filled fantasy-like world.

Now, with Resident Evil typically being a franchise that is known for revolving around viruses and zombies, when I saw a trailer for a new game that included what seemed to be lycans and vampires, I was very confused and immediately intrigued. When I finished playing the game, however, I was incredibly pleased with how the talented team that worked on these games managed to cleverly stick with the themes and basics of the old games and also incorporate new themes that at first make the game feel like it isn’t related to the franchise at all.

As Ethan continues his journey to save his family throughout Village you’re met with a wide array of interesting characters such as the Duke, a large and friendly salesperson that seems to appear anywhere he can make a dollar, a fun and creepy marionette doll named Angie, and of course, the extremely tall vampire woman Lady Dimitrescu who quickly became a fan favorite.

Throughout your play-through of Village, you will be forced to face oversized lycans, undead castle servants/experiments gone wrong, and large fish mutants, and it’s a blast from start to finish. Exploring castle Dimitrescu and the village that is the primary setting for the story proves to be a great and thrilling time, as does finding your way through the terrifying house Beneviento where you encounter Angie and her army of dolls.

Village is filled with many twists and turns along the way and is chock-full of many disturbing puzzles and suspenseful moments while the player continues trying to navigate Ethan through his countless trials on his journey to save his family. Village quickly became one of my favorite games as I played through it, and is a beautiful and scary fun addition to the story of Ethan and his family.

The newest additions to the Resident Evil game franchise have proven to be popular with fans since the games were released, and I can’t help but believe that it’s all for good reason. The two newest additions have done a great job of keeping the terrifying tone of previous games while finding clever and new ways to incorporate new themes, characters, and creatures that haven’t yet been seen before in the world of the Resident Evil games. Biohazard and Village both do a fantastic job at combining the familiar themes of past games with new characters and beings, and it makes for a fun and wild ride.