The Perished (2019) by Director Paddy Murphy explores past and present ideologies about women’s reproductive choices in Ireland. 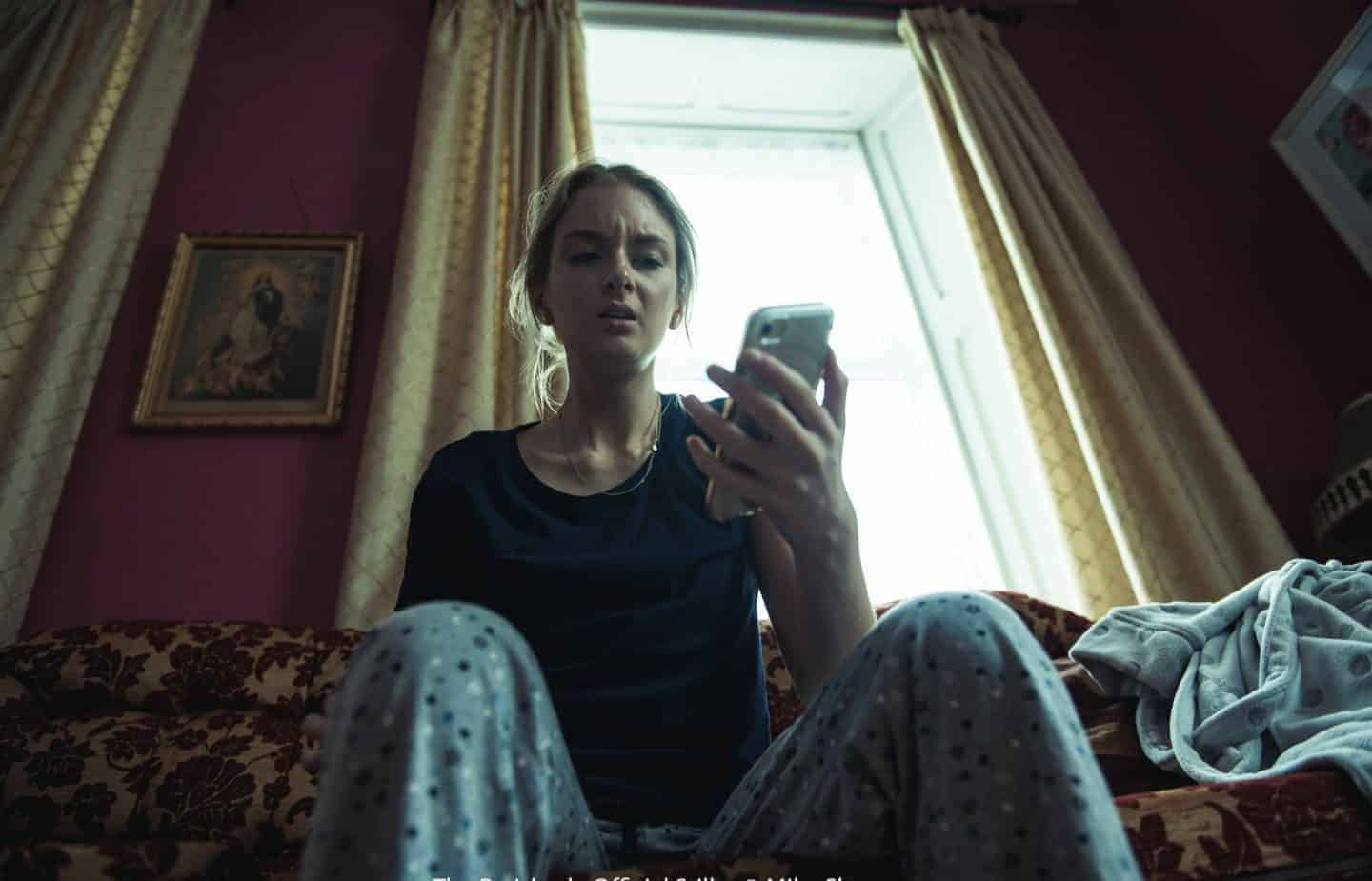 Accounting for the lives of The Perished.

For hundreds of years, the bodily autonomy of women has been a constant uphill battle from a socio-cultural, religious, and legislative standpoint. In the latest film entitled The Perished (2019) by Director Paddy Murphy, past and present ideologies about women’s reproductive choices are explored. With its setting in the country of Ireland, the particular horrors of the Magdalene Laundries/Asylums and Mother-Baby homes are couched in the main character Sarah’s (Courtney McKeon) motivations and anxieties regarding pregnancy. With a Mother that is religiously devout to the point of extremism, she experiences a household that is verbally and physically abusive and constricting; the scenes with her Father (Conor Lambert) who cowers and meekly shields himself from her Mother (Noelle Clarke) were so triggering to witness I had to pause the film a few times to exhale. The first half of the narrative is extremely realistic in tone, consequence, and experience for women who are faced with the potentiality of seeking abortive services. The film is constantly in a tug-of-war with its lead who tries to exert her power of choice.

The medium of film rarely if ever shows the horrors and traumas of pregnancy. Alien (1979) and other supernatural body invasion stories are a completely disparate matter entirely and don’t base the experience from a human-to-human transference perspective whatsoever. In those films, sex is rarely on the character’s minds or sex is not employed for procreation, but recreation. The Perished is a story that begins in media res of Sarah’s choice to depart to the United Kingdom to terminate her pregnancy. The film and its larger social context are reflective of the current time in Ireland and its progressive views regarding women’s health and access to all of the services that should be allotted by a human and moral right to women. Her Father assists her monetarily with as much emotional support as he can; In tandem, her best friend Davet (Paul Fitzgerald) gives her a place to stay, grieve, and escape the noise of the world for a while after her surgical procedure. It was commendable and lovely to see men uplifting and supporting women for a change and oh so naturally. It is a perspective and framing of storytelling about real life that we are often denied in seeing. Caregiving is still often deemed women’s work—when in truth we all need care and consoling—without some sort of dangling reward being the impetus for care.

When Sarah returns to Ireland a haunting begins. The wailing and moaning of babies, omens of dead birds, the constant passage of blood from her body, and abrupt malnutrition are all things she suffers as she tries to live with the choice that she’s made. There’s no regret on her part, but the specters of other abandoned and terminated babies seem to inexplicably follow her.

*If you’re morbidly curious or genuinely have a desire to be educated, there’s a plethora of grim reading about the multitudes of mass graves found in places across the country of Ireland filled with the remains of mothers and children. The survivors are still very much alive and candidly share the lingering trauma that remains from the horrors they experienced.*

As The Perished progressed, I believed that the film was going to traverse the ‘ghost story’ route about the Mother-baby homes or the parochial schools supported by the church that regularly harmed and abused those in their care, but the film sidestepped this for a traditional creature-feature flick. That was disappointing to me because the film up to that point had been grounded and more of a psychological horror tale. If the creature had been utilized more creatively instead of being written with a rote ‘I need a Mommy, I’m going to invade your body now’ setup the ending wouldn’t have ended so formulaically. The film was also derailed by a possession-crazed woman that started killing everyone, except the main character (of course). No catharsis. No chance to breathe, just a mad dash to the finish line.

The power of choice.

I am disappointed that The Perished seems like a haphazard mishmash of ideas. There’s a feeling of a stapled together film with two disparate scripts and I’m not sure why or how this happened. There was plenty of potential within this film to explore something fresh and unique about Ireland’s past and present and its grappling with an unrelenting horror that continues to be debated by religious and legislative bodies to this day. Kudos to the country for finally allowing access to abortion services. Cheers to the country working towards de-stigmatizing women’s rights overall and claps to the film for not shaming its main character or any woman that chooses what she thinks is best for her own life. The film teetered precariously at times with acknowledging the rights of babies versus the rights of mothers and how they may intersect or diverge. As I mentioned previously and emphatically, it seemed like there were two films warring with each other here and the monster half tried to smother the reverential self-reflective half. The film isn’t worthless by any means and it hits a lot of its marks right on target. If anything, films like The Perished that explore Ireland’s macabre history are a boon to women’s history and act as a continued acknowledgment to the survivors and their legacy. The film didn’t have to conjure monsters to illustrate this; fact is frequently more horrifying than fiction.