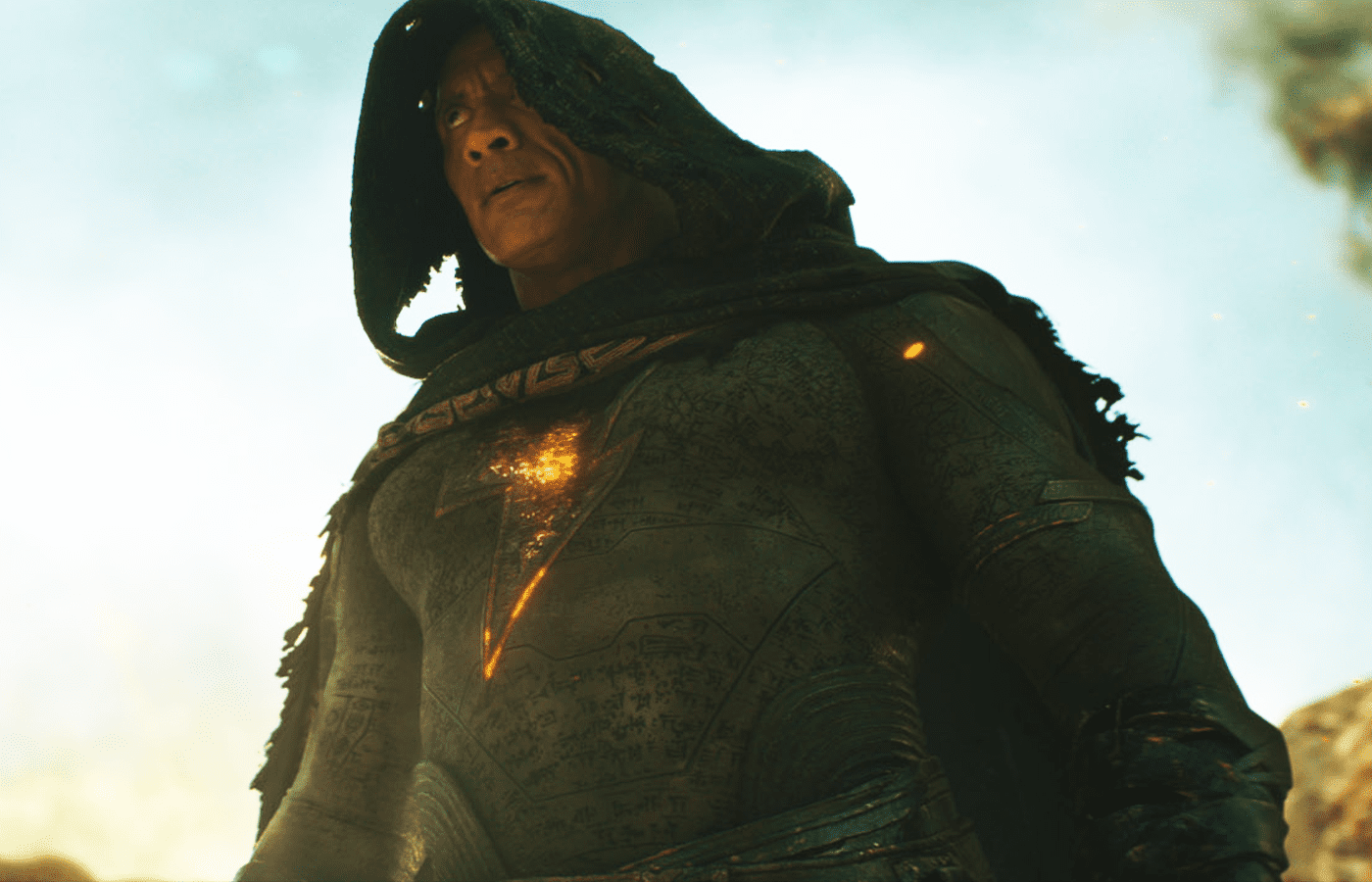 The hierarchy of power in the DC Universe is changing. On Wednesday, Warner Bros. Pictures gave DC Comic fans everywhere our first real trailer for Dwayne Johnson’s Black Adam film. Directed by Jaume Collet-Serra, Black Adam is based on the DC Comics character of the same name and the legendary rival of Shazam.

The film is produced by New Line Cinema, DC Films, Seven Bucks Productions, and FlynnPictureCo., and set for distribution by Warner Bros. Pictures, and is intended to be a spin-off from Shazam! (2019). Filming took place from April to August 2021 in Atlanta, Georgia, and also Los Angeles. It’s the eleventh film in the DC Extended Universe (DCEU).

RELATED: Which DC Movies Are Canceled Or Delayed, And Which Are Moving Forward

This trailer promoted all of DC’s upcoming film slate which gave audiences a glimpse of The Flash, Aquaman and the Lost Kingdom, The Batman, and of course Black Adam. The teaser also included several new scenes which included members of the JSA. From this new Black Adam trailer, it looks like the film will follow the god-like protector of Kahndaq who is set free from being imprisoned for 5,000 years.

The trailer opens with a regular-looking Black Adam being sealed in a sort of liquid vat while Doctor Fate asks “what have your powers ever given you, other than heartache?” Living as a slave until death, Black Adam is reborn as a god. We get some stellar shots of the JSA flying across Egypt right before Black Adam chucks a dude across the ocean. All the while an action-packed remix of Murder to Excellence by Jay Z is playing, Black Adam gives us hope for the DCEU.

Black Adam is scheduled to be released in the United States on October 21, 2022, and will be available to stream on HBO Max 45 days later.

What Do You Think of the Black Adam Trailer?

Were you as “shocked” as we were for the Black Adam trailer? Which JSA member are you most excited to see go toe to toe against the man in black? Let us know on social media today!