The S Factor #2 is created by Samuel George London and Chris Panda. It is published by Action Lab Comics. 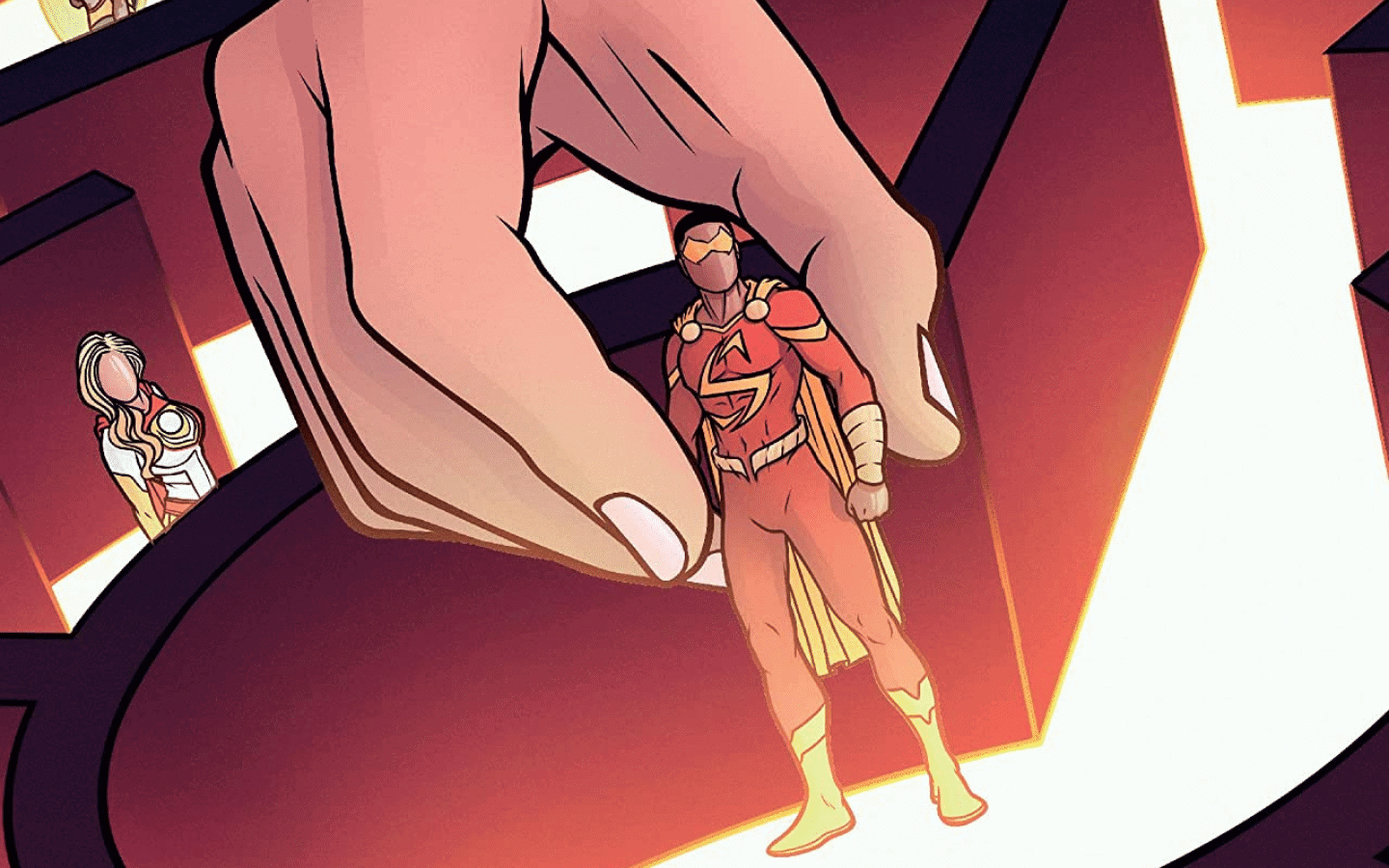 About The S Factor #2

The S Factor is a 4 issue mini-comic series written by Samuel George London. The artwork is done by Chris Panda. The series is edited by Nicole D’Andria. The S Factor is published by Action Lab Comics. Issue 2 was released on September 9th, 2020.

The S Factor has begun! Twelve contestants are fighting for the affection of Greyfox. However, Darkfox may have come into some information that could change everything.

If you are new to the series, you should start with our review of The S Factor #1!

I am not big into reality television. However, if The S Factor was a real show I would watch every episode. It would almost be like if The Bachelor had a baby with pro-wrestling.

I like how we get to see behind the scenes of the television show on this issue. Though it is called “reality TV”, these shows are mostly fake, manipulated, and sometimes even scripted. The S Factor is no exception. The team behind the show has its fingers in every part of the plot.

As much as I despise the phony creators of the show, having the heroes compete without their powers was a good move. It really highlights the human side of these women.

I am really impressed by how Panda handled the artwork and paneling for this series. The panels really look like a reality TV show. It must have been quite the endeavor to juggle both television-style and traditional comic panels. That said, Panda makes it look easy. The duality between the comic book scenes and the television scenes is a big part of what makes this comic so immersive.

The cliffhanger at the end of this issue is awesome. I did not see that coming! We are seeing a lot happening outside of The S Factor television program. It looks like Darkfox is about to get into some action!

Issue 2 of this series really ramped up the plot. I must say that I am now hooked on The S Factor. Everything is heating up and the mysteries are continuing to come in. There are only two issues left, and I can’t wait to see what happens to our heroes!

The S Factor #2 on Comixology