We're celebrating the stories of R.L. Stine by taking a look at some of the scariest episodes of Goosebumps! Viewer beware you are in for a scare... 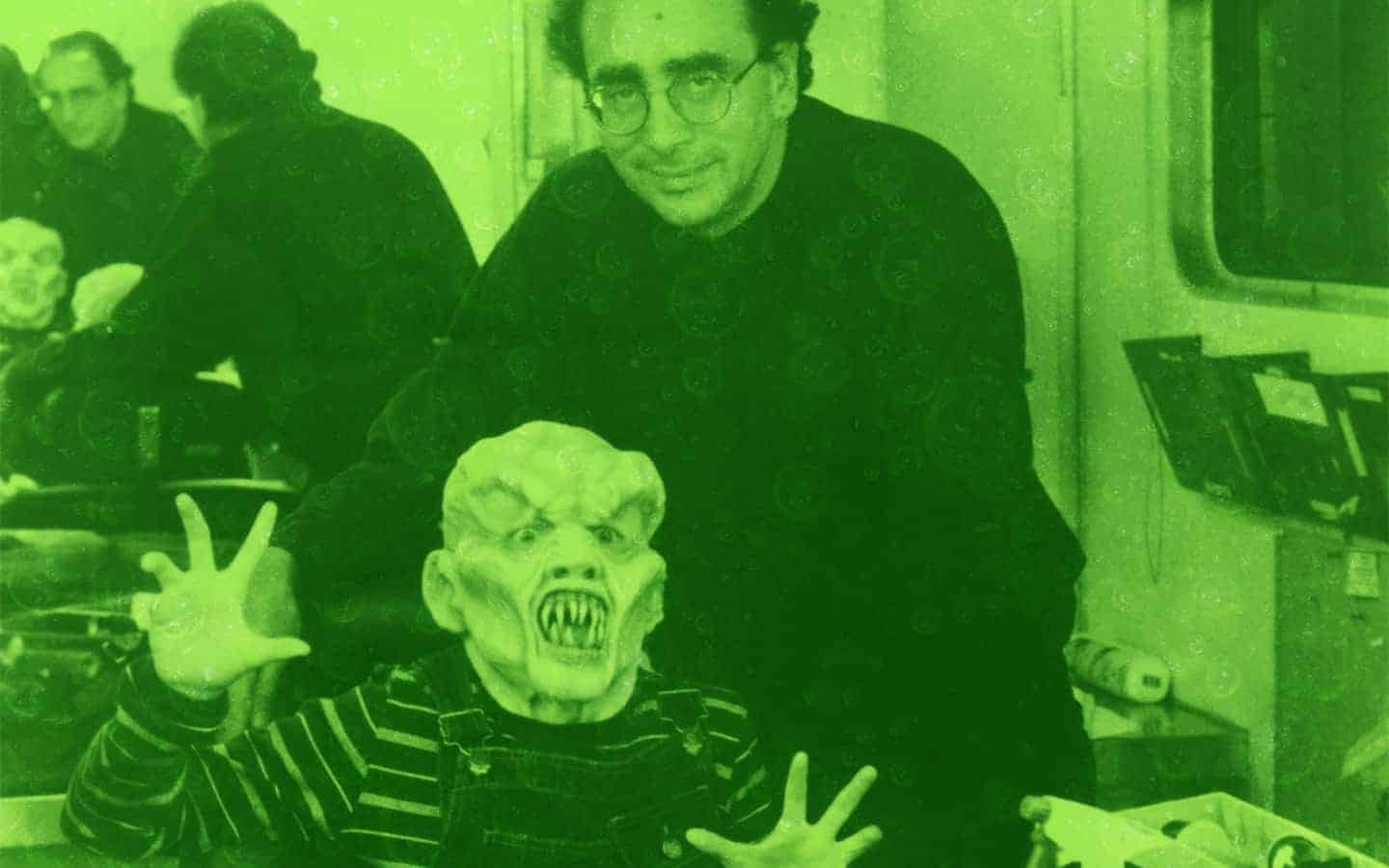 Disclosure: Some of the links below are affiliate links, meaning, at no additional cost to you, Ghoulish Media will earn a commission if you click through and make a purchase.

We’re celebrating the stories of R.L. Stine by taking a look at some of the scariest episodes of Goosebumps!

If you’re anything like me, the stories created by R.L. Stine in his Goosebumps books, as well as the television series that followed, were a big influence on your initial draw to the horror genre (and still hold a predominant place in your ghoulish little heart today).

The Goosebumps stories have become iconic and timeless among the online horror community by giving us not only some of the best twists and turns but also a variety of fantastic special effects and makeup. Today we’re celebrating these stories by taking a look at some of the scariest episodes of the show which ran from 1995-1998.

Carly Beth is tired of being picked on and tired of being the center of everyone’s joke, but this Halloween is different. Halloween is her night and she’s found the perfect mask to get even with everyone who’s ever terrified or ridiculed her. It seems this mask, however, might just be more than a terrifying face. This episode will have the image of the terrifyingly well-designed mask burned into your brain, while simultaneously leaving you feeling anxious for Carly Beth and her friends.

A Shocker on Shock Street

Erin and Marty get to live out a horror fan’s dream when they get to visit the new Shocker studio theme park. As huge fans of the Shocker on Shock Street films you would think they would love the chance to come face to face with some of the famous characters from the films… but is it a bit more than they bargained for?

Something about Dark Falls has been rubbing Amanda and Josh Benson the wrong way ever since their parent moved them into the old house their convinced is haunted. But something doesn’t seem right with their new neighbors either, is it the house that’s haunted? Or does this town have a secret?

Stay Out of the Basement

R.L. Stine has a tendency to play on the fear of not being able to trust those closest to you, which when you’re a child is often your family. Stay Out of the Basement takes that fear to a whole new level. Margaret’s father has been spending all of his time in the basement since he lost his job, working on experiments he’s been refusing to explain. What’s weirder is how he’s been acting since these experiments, it’s almost scary; and now Margaret and her brother are being left home alone with him as their mother leaves town. Can they solve the mystery of what they find in the basement?

Duane and Stephanie and tricksters. The pair sneak into the old Hill House frequently to not only hear the ghost stories from the popular tourist attraction but also cause some spooks of their own to frighten its visitors. This night, however, they’re sneaking in after hours. Is what they find inside someone finally pulling a prank on the pranksters? Or have they found more than they bargained for? If you’re a fan of classic Haunted mansion tales this story will for sure become one of your favorites.

A Night in Terror Tower

Sue and Eddie are siblings on vacation in London. Upon taking a visit to the old medieval prison and torture chamber known as Terror Tower and hearing the tale of an old Prince and Princess the duo begins to notice certain things disappearing and changing. Could they really have gone back in time? To top things off, who is the mysterious man in black?

Night of the Living Dummy 2

Amy is the middle child in a family of talented and smart siblings and constantly feels as if she needs to keep up with her brother and sister. When she receives a new dummy named “Slappy” she immediately begins working on her ventriloquist act. Soon after strange and horrible things begin happening around her to her friends and family, and Amy finds herself fighting to prove her innocence. Will anyone ever believe her? Will she ever be rid of Slappy? This episode is a favorite of many and led to Slappy becoming an incredibly popular icon of goosebumps as well as several more episodes and books featuring the dummy.

When Grady and Emily move with their parents to the swamps of Florida they are greeted by howls in the night and a mysterious hermit in the woods. Not long after, a stray dog (somewhat resembling a wolf) appears and is taken in by the family. But when more and more strange things keep happening overnight the family begins to wonder if their new pet is responsible. Could it possibly be a werewolf?

Jodie and Mark always love staying at their grandparent’s farm, but since their last visit, a lot seems to have changed. Not only are the fields seemingly going bare, but their grandparents seem to be terrified of something they won’t speak of. To make matters worse, terrifying scarecrows seem to be popping up all over! Are these scarecrows more than just hay-stuffed figures?

The Girl Who Cried Monster

While Lucy loves telling stories of monsters to terrify others, she never thought that she’d actually come face to face with a real one! Upon learning that Mr. Mortman, the local librarian is actually a creepy monster she begins to attempt to find evidence for proof this isn’t just one of her made-up stories. Can she convince her parents that inviting him to dinner was a monstrously bad idea? This episode has one of my favorite twists, as well as some pretty memorable monster makeup.

R.L. Stine inspired a multitude of monstrous episodes and unfortunately, we weren’t able to include them all. What Goosebumps episodes genuinely gave you the creeps? Let us know on Twitter today!