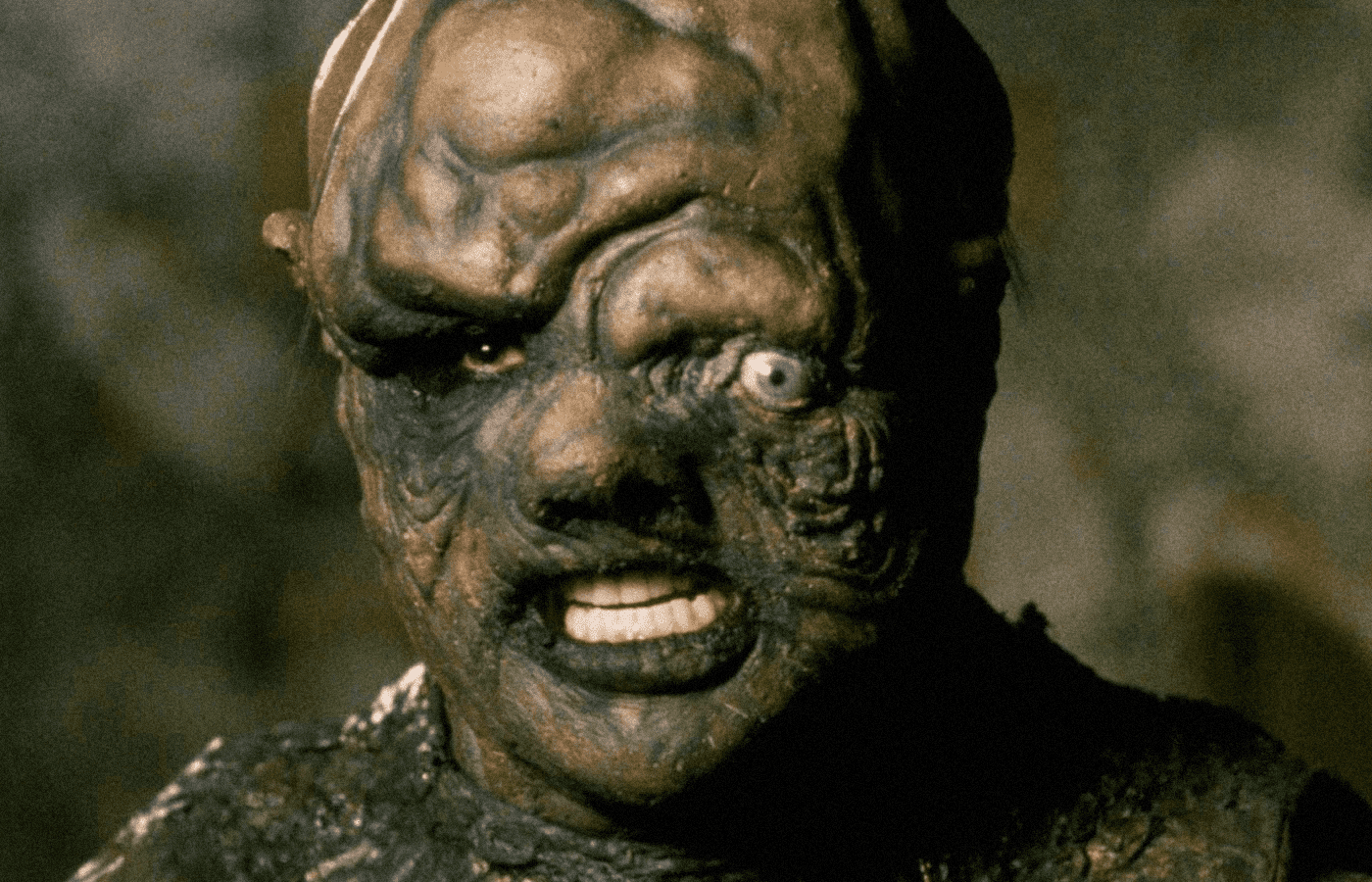 This remake will act as a modern reimagining of Troma Entertainment’s cult classic action-comedy hit, The Toxic Avenger (1984). The original film is steeped in environmental themes and plays off the superhero genre in an almost satirical way. Headed by Macon Blair, the film will star Elijah Wood, Julia Davis, Taylour Paige, Kevin Bacon, Peter Dinklage, and Jacob Tremblay.

RELATED: The Toxic Avenger and Troma’s Future In The Spotlight

The Toxic Avenger follows a struggling everyman who is pushed into a vat of toxic waste, he is transformed into a mutant monstrosity who must go from shunned outcast to underdog hero as he races to save his son, his friends, and his community from the forces of corruption and greed. Troma’s Lloyd Kaufman and Michael Herz will serve as producers.

The Illuminerdi first reported Wood’s involvement, though he won’t be playing the villain as first reported; that role will be played by Kevin Bacon. As of now, there is no official release date slated.

Are You Excited For The Toxic Avenger?

Are you excited for this modern reimagining of a gross-out cult classic masterpiece? Let us know what you want to see in the film on social media.