9 Things We Want To See In Squid Game Season 2 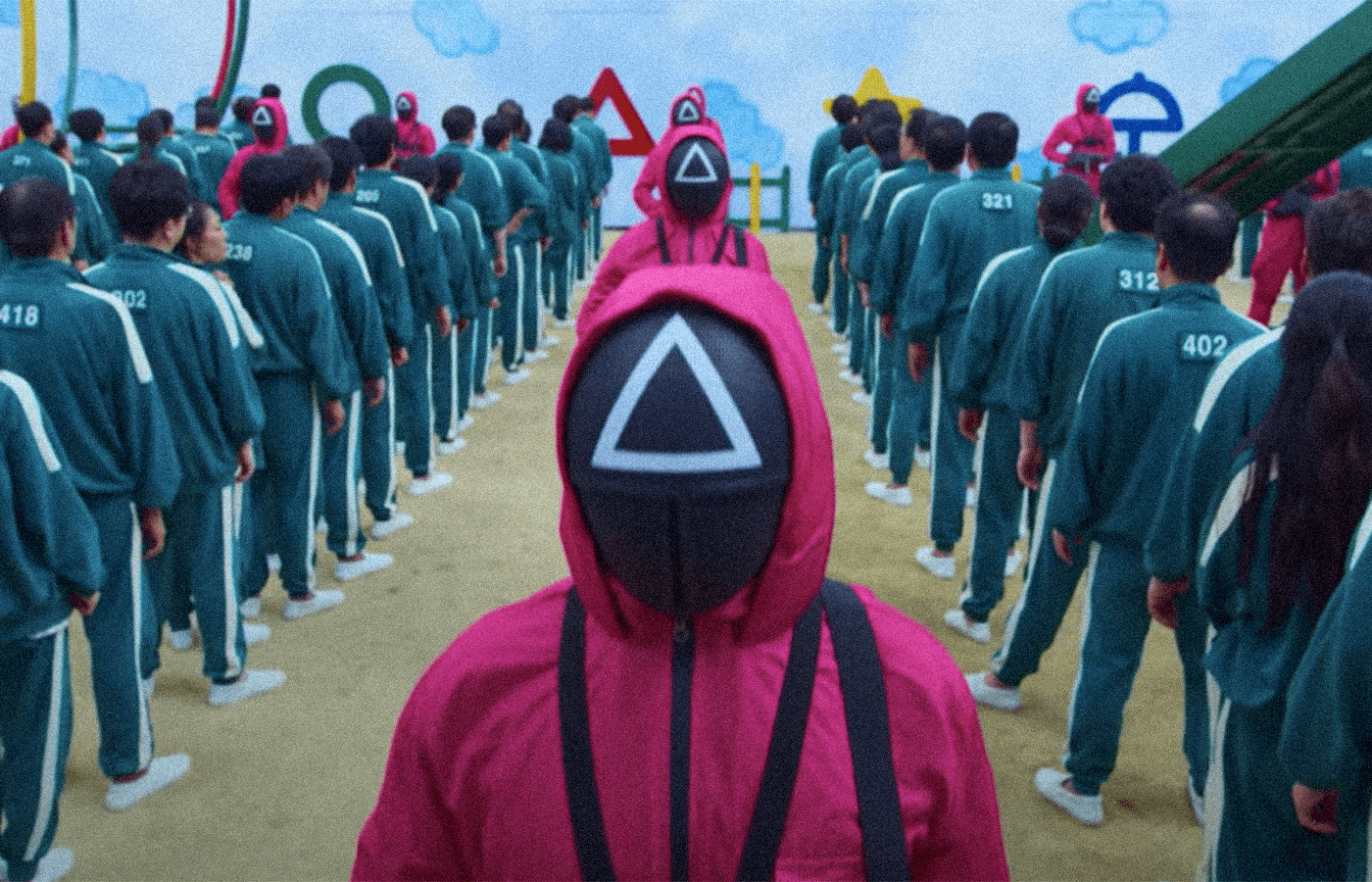 I was late to watching Netflix’s Squid Game, and I very much regret sleeping on this awesome series. As a fan of South Korean revenge thrillers, and stories with cryptic lore, watching Squid Game was a very fulfilling experience for me.

I can’t wait for Squid Game season 2. I have a lot of ideas and theories about what is going to happen. Outside of the theory crafting, there are a few paths that I hope the show takes in the future. Here is my list of everything I want to see in Squid Games season 2, or in subsequent seasons. Enjoy!

Much of the lore found in Squid Game season 1 takes place in the second half of the season. We learn a little bit about the origin of the games, and how the games’ infrastructure works. It makes sense that they did not dig into this in the first half of the season.

The mysterious nature of the games adds to the horror of what is happening to the contestants. However, the cat is out of the bag now. We hope season 2 continues to build on the cryptic lore of season 1.

Parallel Games Showing The Past and Present

Similar to the film Jigsaw, it would be cool to see two sets of games throughout the season. We can see a game from the past (perhaps the first-ever game series) as well as the current set of games being played. This could be an interesting way to build up the lore of the series while not doing a full-on prequel season. That said, a prequel-sequel would still be dope as hell.

In season one of Squid Game, the VIPs hint that there are other games taking place in different areas of the world. This leads me to wonder whether each series has different games, or if the games remain the same but with different people.

For the viewer’s sake, I don’t see every season of Squid Game going through the games of Red Light Green Light, Tug Of War, and the glass bridge. I hope the creators come up with different challenges for the contestants. I would love to see Squid Game’s take on other children’s games like four square or Capture the Flag.

That said, the games may always be the same. If that is the case, I see the series shifting focus from the games to Gi-Huns plot for revenge. Only time will tell, and I am excited to see how it goes!

A Gi-Hun and Jun-Ho Team Up

I know, Jun-ho is probably dead at this point in the series. However, I have a feeling that season 2 will open with him hitting the water and finding a way to swim to safety. There were many brutal deaths in Squid Game season 1, but Jun-Ho’s death was not confirmed on-screen. This is a classic TV trope that usually means the character will survive.

The finale of Squid Game season 1 shows Gi-Hun turning back to try and stop the games. As far as we know, Gi-Hun and Jun-Ho are the only two living characters that know about the games and want to stop them. Naturally, they would make a great team.

Also, while Jun-Ho is a great character, his plotline in season 1 didn’t really accomplish anything in the overall story of the series. Having him return for season 2 will give him a chance to connect to the main story.

The Political Side of the Story

Before getting shot and falling into the ocean, Jun-Ho told his brother that he already called the police. What does this mean for the series?

Obviously, the VIPs are rich enough to pay off politicians and police. They have been doing this for decades without being caught. There has to be some sort of system in place to keep the heat off of them. It would be interesting to see this side of the Squid Game world.

Learning More About The Salesman

The Salesman, the person who recruits people to join the games, is one of the more intriguing characters in the series so far. Why does he recruit people? And why does he do so by playing ddakji?

RELATED: How The Blood Flows – An Overview of Horror Film Documentaries

O Il-nam was one of my favorite characters in Squid Game season 1. I believe he was a fan-favorite character as well. The kind and funny old man ends up being the head of the games. I thought this was a fantastic plot development.

My original theory for Il-Nam was that we find out his is Gi-Hun’s father. I swore that my theory was right as we worked our way through the marble episode. There were just too many parallels between Il-nam and Gi-Hun’s lives. I thought Gi-Hun was going to realize that Il-Nam was his father right before Il-nam loses and gets murdered.

While my overall theory was wrong, I would still love to see O Yeong-su reprise his role in the series, even though it would be through flashbacks.

Gi-Hun As A Guard

There are a lot of fan theories on the internet stating that Gi-Hun will return as a guard for the games. Many people cite Gi-Hun’s change of hair color as foreshadowing for this. At the end of season 1, Gi-Hun changes his hair color to red. This can be seen as a symbol of wanting revenge. It can also be interpreted as Gi-Hun going the guard’s route in season 2.

What’s In It For The Guards?

There is another theory on the internet about how the guards are chosen for the games. People believe that your role in the games is decided based on what color you choose when playing ddajki with The Salesman.

While I don’t agree with this theory, it did have me thinking: what are the guards getting out of this transaction? If you win the games you get an insane amount of money. I don’t see the VIPs giving this kind of money to every guard in the games.

What Do You Want To See In Squid Game Season 2?

We hope you enjoyed the list of all the things we want to see in Squid Game season 2. What do you hope to see as the series progresses? Let us know on social media!