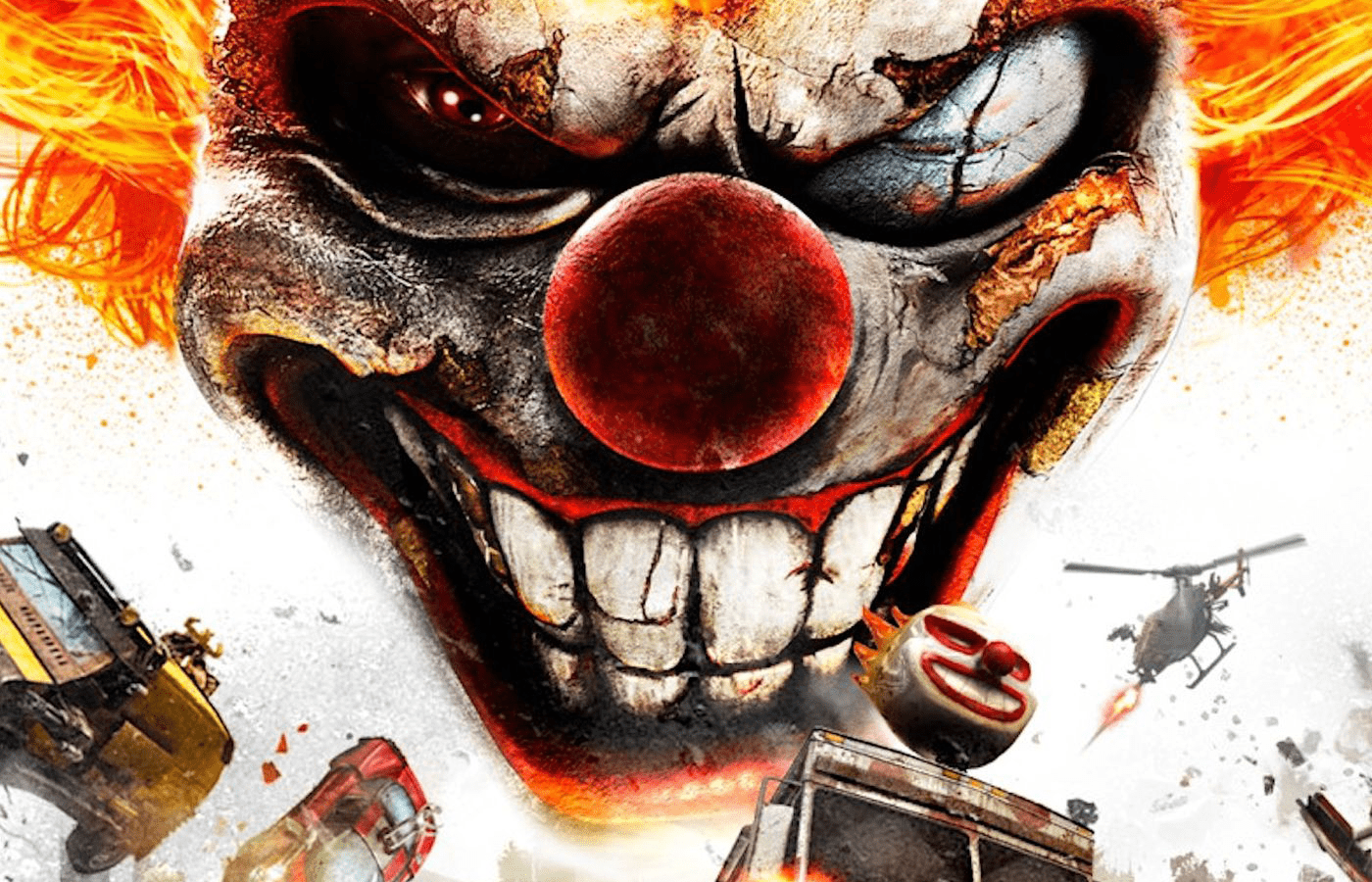 On Thursday, May 19, Deadline reported that Oscar nominee Thomas Hayden Church has been cast alongside Anthony Mackie and Stephanie Beatriz in Peacock’s Twisted Metal television series. Based on the classic PlayStation video game series, Twisted Metal is a high-octane action comedy, based on an original concept by Rhett Reese and Paul Wernick (Deadpool, Zombieland).

The film will follow a motor-mouthed outsider offered a chance at a better life, but only if he can successfully deliver a mysterious package across a post-apocalyptic wasteland. With the help of a trigger-happy car thief, he’ll face savage marauders driving vehicles of destruction and other dangers of the open road, including a deranged clown who drives an all too familiar ice cream truck.

Church has been cast as the character known as Agent Stone, a cold and unyielding cop who commands the roads with a silver tongue and an iron fist, prosecuting even the smallest crimes with the harshest of judgments (Judge Dredd much?). Agent Stone will stop at nothing to bring law and order back to the Divided States of America and will kill anyone in his path who defies his power.

Mackie portrays John Doe, a smart ass, motor-mouthed Milkman who talks as fast as he drives, facing savage vehicles of destruction as he delivers much-needed supplies from one post-apocalyptic settlement to another. With no memory of his family or past, John’s only goal is survival, until he gets a once-in-a-lifetime opportunity to make his wish of finding community comes true.

Beatriz plays Quiet, a ferocious, badass car thief who acts purely on instinct – you couldn’t stop her any more than a manhole could stop a volcano. Coming from a community that oppressed her into silence, Quiet’s wish is to find her place in this dark, chaotic world. But when she becomes clouded by her need for revenge, Quiet forms an unlikely, antagonistic bond with John Doe.

Twisted Metal, from Sony Pictures Television, PlayStation Productions, and Universal Television, is written and executive produced by Cobra Kai writer Michael Jonathan Smith, who will serve as showrunner. Will Arnett and Marc Forman, who secured the rights to the material and helped put the adaptation together, also executive produce via their Electric Avenue production company. Mackie also serves as executive producer. Kitao Sakurai (The Eric Andre Show, Bad Trip) will executive produce and direct multiple episodes.

Are You Excited For Twisted Metal?

Are you a fan of the original Playstation video game series? Let us know what you think of this casting on social media today!