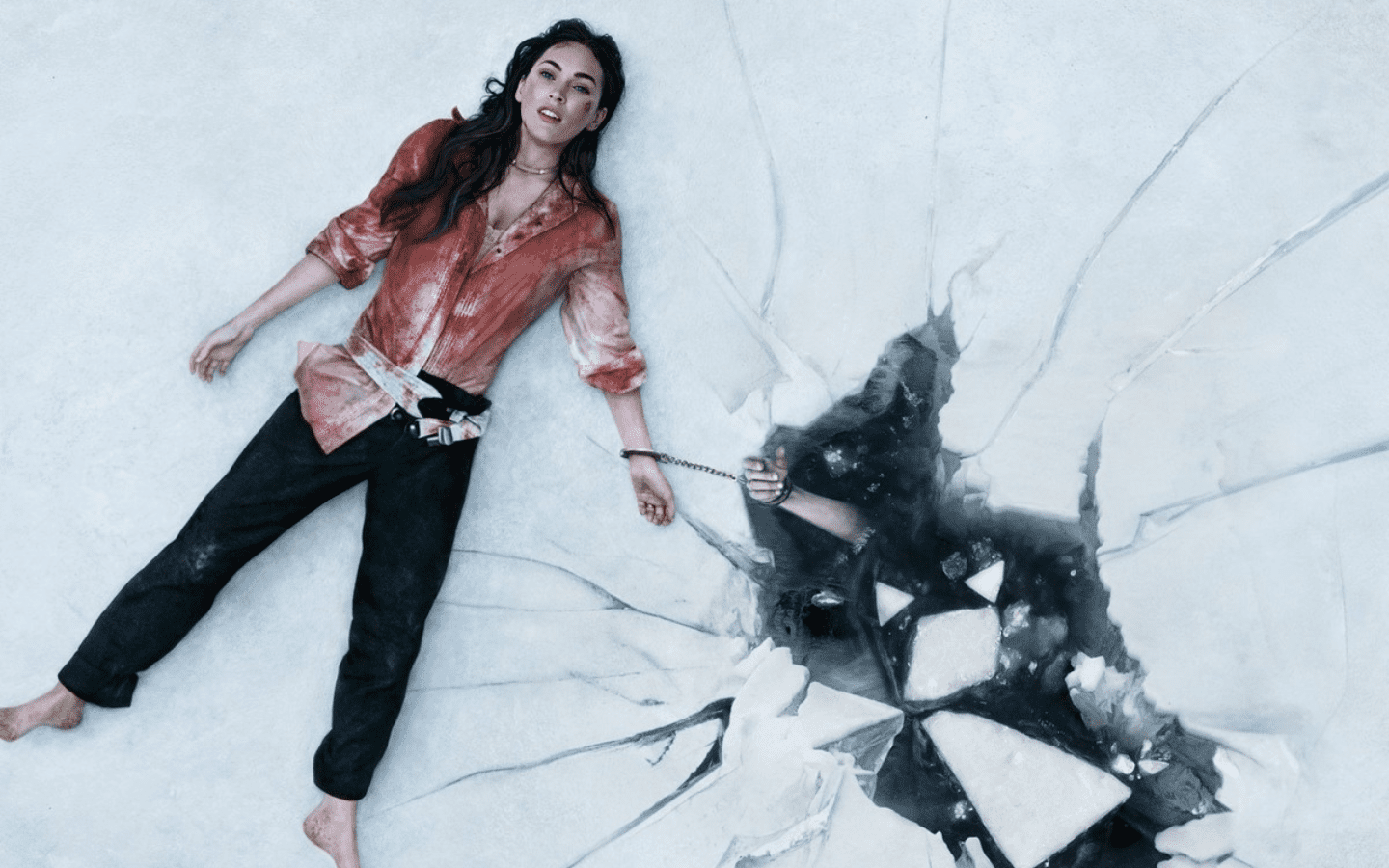 Creating a small-scope thriller is kind of like doing a magic trick. The audience is constantly looking for the trick. They want to see escape routes for the character in the same way they want to catch a glimpse of the card up your sleeve. It is difficult to balance the situational circumstances to create a feeling of suspense.

This aspect of thrillers is part of what sets them apart from other horror subgenres. Most horror films expect us to have some suspension of disbelief. Sure, killer clowns aren’t real (at least I hope not), but we’re willing to go there with you.

In Scream (1996), Sidney Prescott says, ‘some stupid killer stalking some big-breasted girl who can’t act, who’s always running up the stairs when she should be running out the front door’.

This quote perfectly explains the issue many people have with thriller films. I believe that one sign of a good thriller is the lack of suspension of disbelief. No thriller is perfect, but it is always awesome to watch a thriller that is well thought out.

Today, I was lucky to watch a well-thought-out thriller. I want to give you my thoughts on 2021’s horror thriller Till Death. If you have seen the film, let me know your thoughts on social media!

Till Death is a thriller film written by Jason Carvey. It is the first film by director S.K. Dale. The film was released on July 2nd, 2021, and stars Megan Fox, Eoin Macken, Callan Mulvey, and Jack Roth.

Emma’s marriage is on the rocks and it’s her anniversary with her pompous husband. He takes her to their lake house with promises of rekindling their relationship. However, he then handcuffs himself to his wife and commits suicide. Emma must now piece together the clues her husband left while dragging around his corpse.

It is October and I am deep into my yearly tradition of binging as many horror movies as possible. Earlier this week I watched Jennifer’s Body for the first time. I was scrolling through Netflix and decided that more Megan Fox was a good thing.

I’ll be honest. I had heard the name Megan Fox before, but I had never seen anything with her in it before this week. I checked her IMDB page to make sure. I did watch New Girl, but I stopped watching that show before she was on it.

That said, I have had a lot of fun this week watching movies with her in them. I feel bad that I have slept on these films for so long.

The first thing I noticed about Till Death is how good it looks. For a thriller, this film is very bright and colorful. The set design and camerawork were great.

The concept of Till Death is intriguing. It has a nice blend of multiple genres. I am sure many people compare this movie to the adaptation of Stephen King’s Gerald’s Game. However, the two films don’t have much in common outside of a handcuffed woman and a dead husband.

I would recommend this film to fans who like the ‘who done it?’ aspects of slasher horror films, and those who like the paranoia and suspense of home invasion horror movies.

Till Death is a thriller that has an interesting plot with fun twists and turns. It looks great and is a good break from the dark palettes typically seen in horror.

Have You Watched Till Death?

I hope you enjoyed my review of 2021’s Till Death. Have you seen the film? Let me know your thoughts on social media!