Titane Review: Beyond Expectations of Narrative and Identity 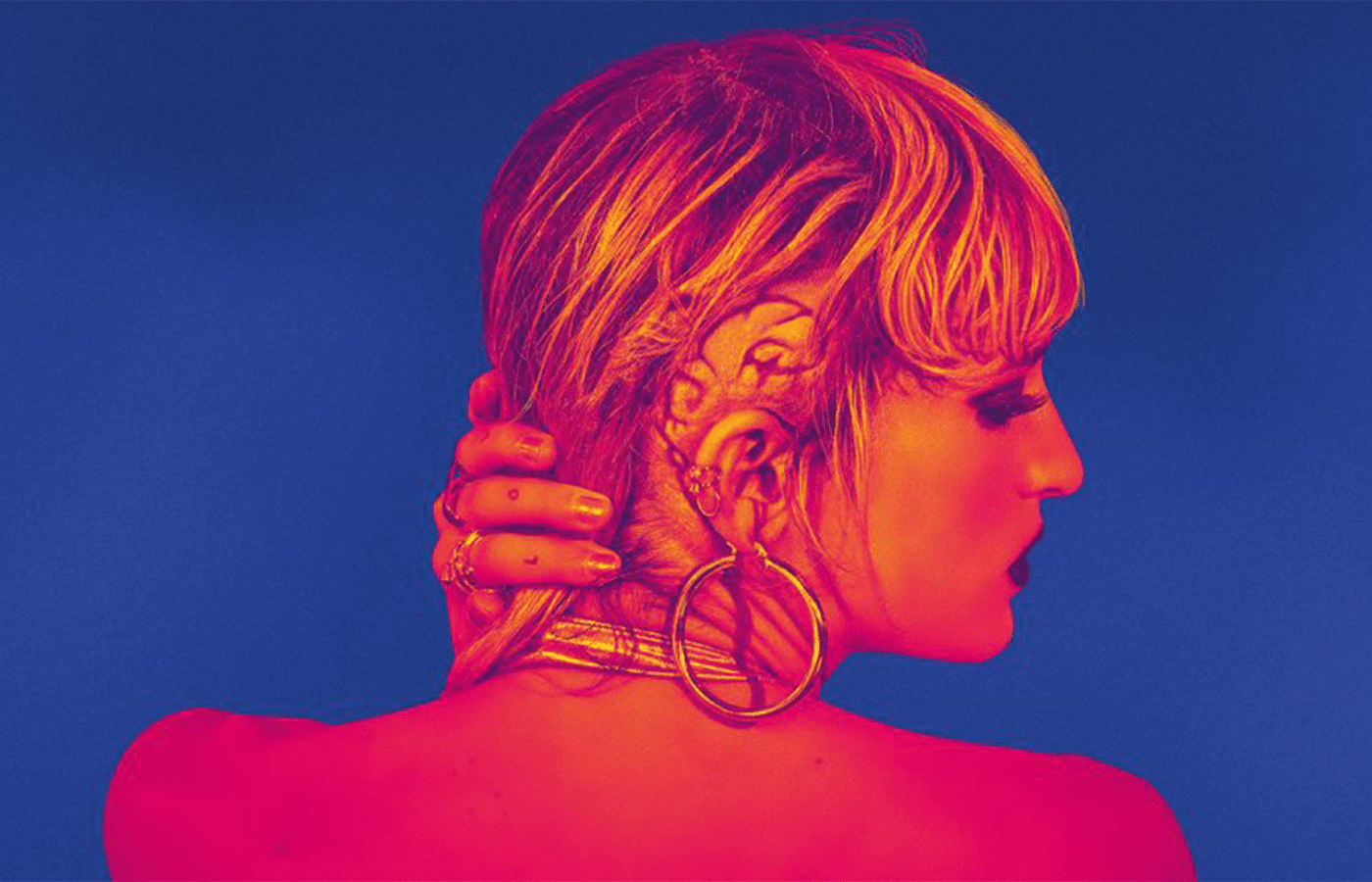 Before viewing Titane (2021), expectations towards the film might indicate that it is a hyper-sexual, neon-lit nightmare of an experience filled with the motion of twisted bodies and the sounds of roaring engines. One might be able to catch a horror feeling from the trailers. Even after viewing the film, those elements do, in fact, help shape the mold of Titane, but those are surface-level details and the visuals are actually meant to present much grander themes.

Disgusting. Weird. Misogynistic. Nonsensical. Pornographic. Cruel. These are terms that one might use to identify Julia Ducournau‘s Titane and its content, and, from a purely visual, out-of-context lens, they do appear to fit depending on individual scenes. But when put together as one experience, there is more to be found than these simple concepts.

Despite showcasing some of the most gruesome scenes in recent cinematic memory, in regards to both violent and sexual content, there is an underlying beauty to the film. Starting off, the main character, Adrien, appears to be cold and mechanical, which can be seen as parallel to her interest in automobiles and her isolation from others. Humanity simply vanishes into the background and any early interactions with others, on her part, tend to show little regard for them, and instead have her violently lashing out.

The film is shot in a way that helps to reflect this cold, uncaring characteristic. Wide open spaces occur throughout the film. This emptiness presents isolation at its most personal. Adrien, through her early experiences with others, fits into these lonely concrete plains. The only objects that really appear in these spaces are cars and the occasional perversity of stalkers. Genuine love has no foundation in these settings.

When others try to get close, whether it is caring or malicious, she rejects any form of connection through violent means. This is a graphic film that surpasses most horror films of recent times, but it doesn’t feel gratuitous. The shocking scenes aren’t there to be satisfactory, but to unnerve and show Adrien’s dark nature as a result of parental neglect and the lustful eyes of fanatics.

Violence and sex, within the frames of the picture, show bleak coldness, but warmth begins to shine through when Adrien is on the run from law enforcement and changes her identity to the point that she becomes a new individual. She is once again able to roam the shadows. While her change is initially used to hide from the authorities, this is essentially a new beginning as she is able to become enlightened through true connection.

It is following her transformation that she meets Vincent, a firefighting chief who tries to display physical strength despite his aging body. His views of masculinity and trying to maintain a conventional physique do harm as he takes steroids to preserve himself, but is unable to handle what the drugs are doing to his body internally.

Adrien and Vincent, while not verbally expressing it, are two souls who have issues with identity and societal norms. While their relationship might not seem genuine from the start, with their respective struggles, they are able to relate to each other and help each other to overcome particular trials. The world as a whole is uncaring and remote, but these two are able to break free from social expectations and find meaning in the void of existence.

Titane is a film that is truly one of a kind. Julia Ducournau allows her picture to become more than mere exploitative schlock and to elevate it to true artistic ambition. As stated in the beginning of this article, it is a rich narrative with themes of identity and finding comfort in a cold world.

When all of the pieces of the puzzle are put into place, what is presented is an experience that, whether one views it as a film with a vast commentary on connection or simply as a body horror with a strange structure, the result is a unique experience with physical and metaphorical depth.

Have You Seen Titane?

We hope you enjoyed our Titane review. Have you seen the film? What did you think? Let us know on social media!