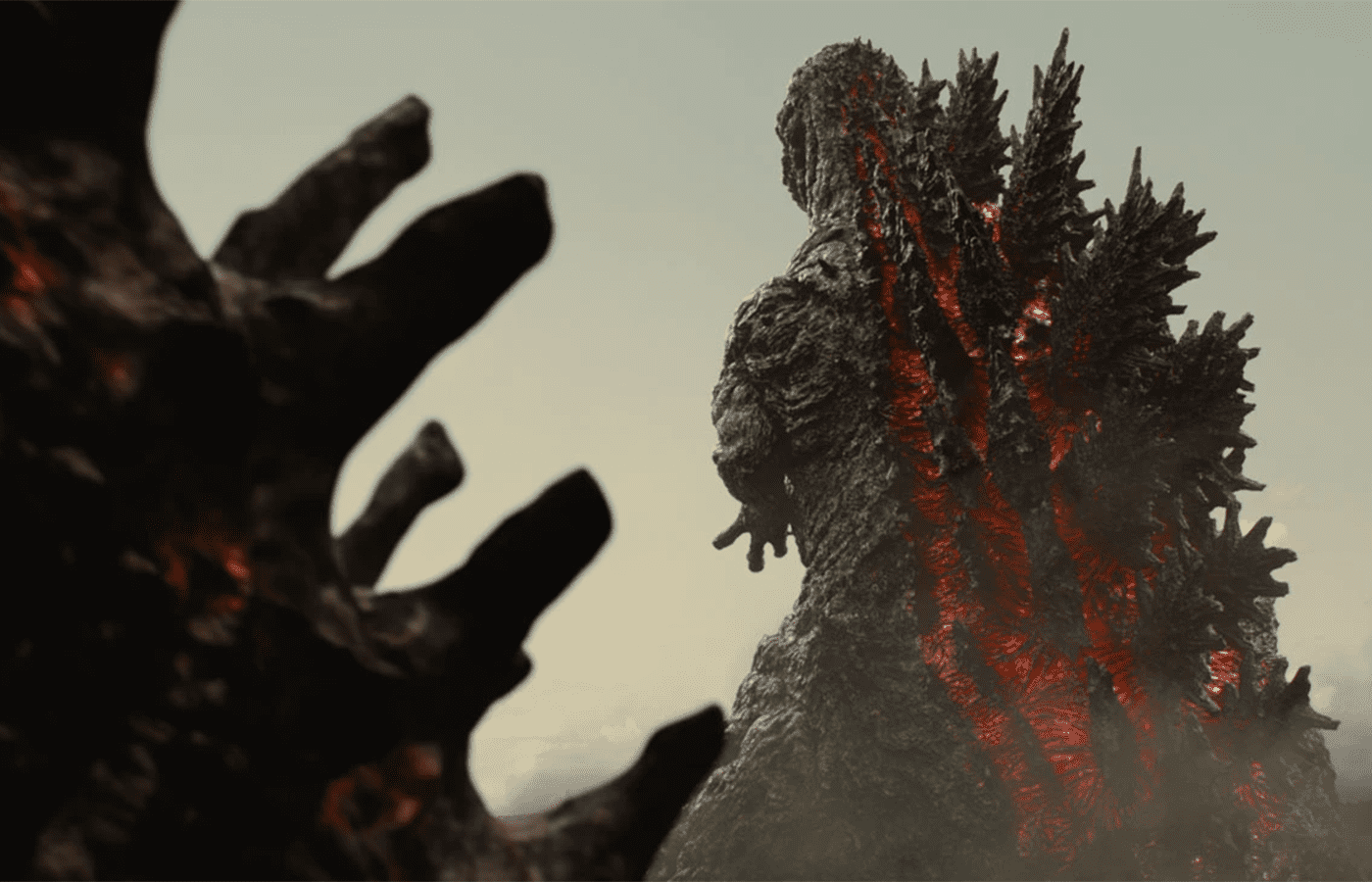 Everything We Know About Toho’s New Godzilla Film (2023)

On November 3rd, 2022, in celebration of the Godzilla franchises’ anniversary aka Godzilla Day, Toho officially announced that a new Godzilla film will be released on November 3rd, 2023. The announcement included a promo image of the letter “G” in a stylized brushstroke fashion and already the Godzilla fandom has been ablaze with excitement and speculation.

While not a whole lot has been revealed (such as the title of the film), there is enough information to glean from this announcement to give us some idea of what we know about the newest entry of the Godzilla franchise and the future of the Big G as a whole.

When Is Toho’s New Godzilla Film Coming Out?

As stated earlier, the film will be released on November 3rd, 2023 in Japanese cinemas. This comes on the 69th anniversary of the release of the first entry of the Godzilla franchise with 1954’s Gojira. No word on an international release but with this film being announced on Toho’s western social media channels it’s easy to assume the will get a broader release very soon after its Japanese debut.

Along with the announcement of the release date, it has been announced the film will be directed by Takashi Yamazaki. Yamazaki has a healthy catalog of films in his resume as he recently garnered acclaim for directing the 2019 anime film Lupin III: The First. Yamazaki is also best known for directing the comedy-drama Always: Sunset on Third Street and its two sequels, the first two films winning him the best picture award at the Japanese Academy Prize awards.

Yamazaki also has some history with Godzilla as in the first sequel to Always: Sunset on Third Street, Always: Sunset on Third Street 2, is the first film to feature a full CGI Godzilla outside the franchise via a dream sequence. He also directed the film used for the Godzilla the Ride: Giant Monsters Ultimate Battle ride at the Seibu-en theme park. With an acclaimed filmography and a clear love for Godzilla, the new Godzilla film is in very good hands.

With the new Godzilla film being the 30th live-action film in this series, its surprising to know that principal photography is completed without any major leaks, though there was speculation of the upcoming Godzilla film via a casting call for a kaiju film Toho was filming which was reported March of this year.

Now that it is all but confirmed the casting call was for this new Godzilla film, we know via the information Toho made public that the film is a period piece set in post-war Japan. This is very interesting as we hadn’t had a Godzilla period piece within the franchise and the setting seems to be calling on elements of the original 1954 Gojira. It also makes sense for this film to be a period piece as Takashi Yamazaki is known for directing period films with a major example being his Always: Sunset on Third Street trilogy.

Are You Excited For The New Godzilla Movie?

Are you excited about the new Godzilla movie? What do you hope to see in the King of the Monsters’ newest outing? Let us know on social media today!