In the end, the ability of humans to come together is the only way to win, not corporate greed. This message comes through loud and clear in Train to Busan. 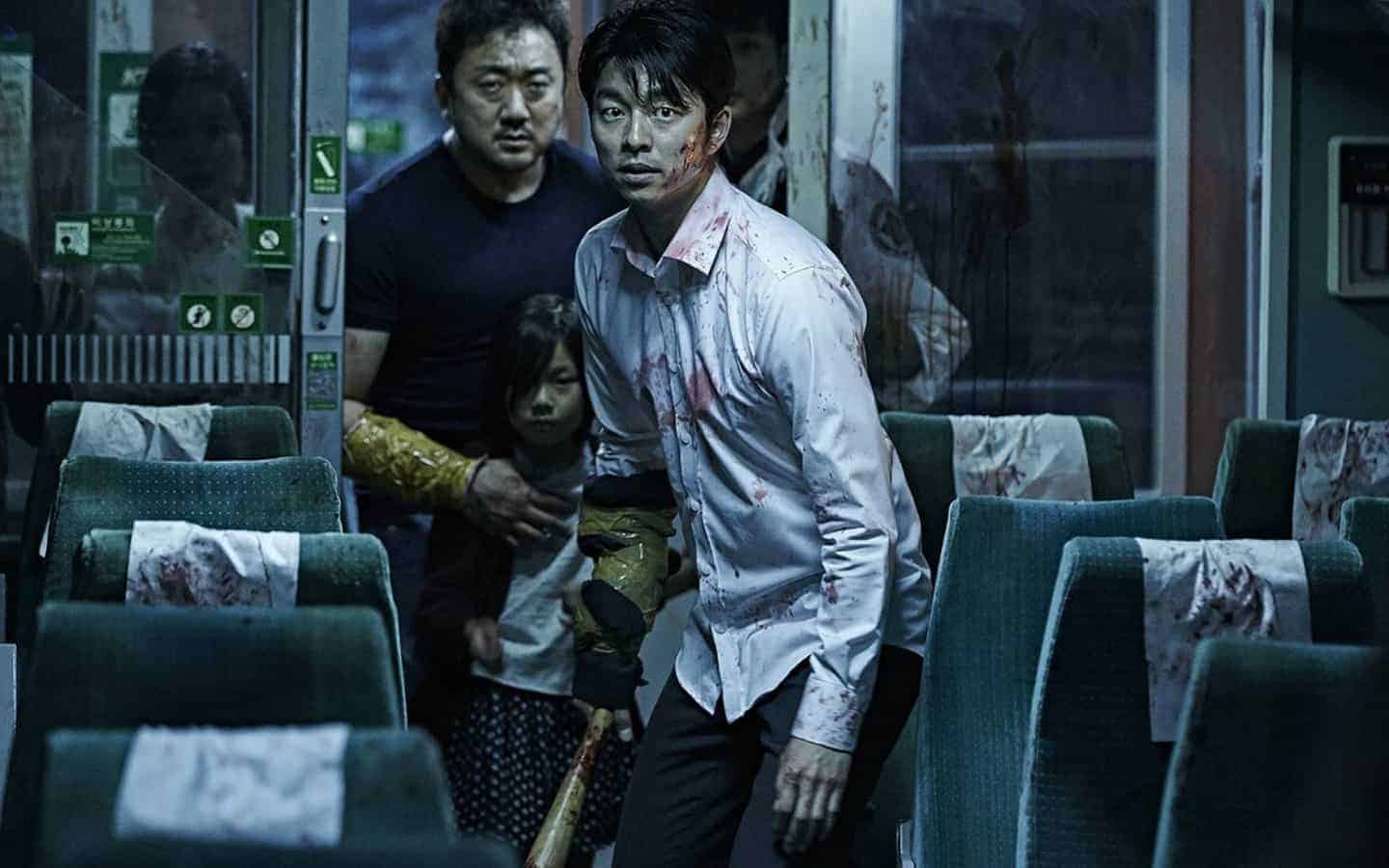 In the end, the ability of humans to come together is the only way to win, not corporate greed. This message comes through loud and clear in Train to Busan.

Asian cinema has been telling us about cultural differences between the East and West since the early 1900s. Much of the early images from China and Japan were of traditional garbed actors telling folktales and legends of their collective past. As time went by, film continued to be a window looking into the consciousness of the movie meccas of Asia: Tokyo and Hong Kong.

Slowly there was representation from other countries and South Korea after political constraints were lifted, was also welcome to the conversation. Much like its influence on pop music, television dramas, manga, and anime, Korea has now become a force in cinema as well. And now we see a new renaissance of genre film emerging from Korea too. With the recent and exciting drop of the trailer for Peninsula: Train to Busan 2, let’s look back at the original film. Warning: some spoilers below.

I only finally got to watch Train to Busan last week as part of a personal challenge to watch and review a movie every weekday for my YouTube channel as part of the #stayhome challenge. I am going through stacks of physical media that I have amassed over the years but haven’t gotten to watch yet. I am ashamed to say that Busan was on that stack and I had forgotten all about it since the spine was completely in Korean.

It seemed a bit like fate to sit down during our current state of COVID19 lockdown and watch a movie that takes place during a viral zombie outbreak affecting commuters on a train, especially since train travel was my way to work for years. Aside from this bit of cinematic karma, I couldn’t help but notice some other themes in the film, particularly an anti-corporate and anti-salaryman sentiment.

Most American geeks and nerds, like myself, discovered the concept of the salaryman from Japanese manga and anime. A salaryman gives their lives for their jobs and works long hours in the office, followed by meals and drinking with co-workers and the boss in order to save face and prove their dedication to the company. This lifestyle leads to a lack of time with one’s family and drone-like behavior. In America, we keep up with the Joneses, in Japan it is a far more intense and expected way of life leading to karoshi (aka working oneself to death).

Over in China the 996 working hour system (9 am to 9 pm, 6 days a week) has been the cause of much of this attitude of workers giving their lives to their company in a similar corporate drone syndrome. Salaryman and 996 have all spread throughout Asia and Korea has unfortunately been infected with this plague as well as zombies in Busan.

Train to Busan centers its story on a father taking the bullet train with his daughter so she can visit her mother, his ex-wife, for her birthday. We learn quickly that this dad spends more time in the office than at home which led to his divorce and leaves his elderly mother to take care of his daughter while he works.  His daughter is very aware of how distant her father is and how his work is the cause of the rift in their relationship. We see that he not only missed her recent school recital but bought her Nintendo Wii-U (a pretty sweet gift, BTW) even though she already has one. He even chooses the bullet train as a way to fill her birthday wish of seeing her mother so that he can still be back to the office by lunch.

The train is full of many other corporate businessmen on their way to meetings at nearby cities as well as a few other groups such as a high school baseball team, a few vacationing seniors and a pregnant couple. We see through the father’s interactions with his daughter that he is trying to instill in her the importance of looking out for herself and not letting others take advantage of her good nature. You can see that she is troubled by his reaction to her trying to offer a seat to one of the elderly women or the pregnant woman. Her kind disposition is a character trait that others could learn from in this environment, especially as the situation becomes dire.

Once news hits the passengers that the protests and riots in the streets of cities may have been more than just the usual political upheaval, it is already too late. The train soon starts to miss stops as stations taken over by zombie hordes are deemed unsafe and close down to incoming traffic. This is when people’s true colors start to show. As stops are skipped over, businessmen are missing meetings they were supposed to go to. Now they are concerned. Calls are made into offices and they find out that the world outside is in chaos. Instantly status and power are called into play as one particularly arrogant salaryman feels he deserves special treatment and is entitled to more importance than his fellow commuters. Again we are reinforced with the idea that caring for others is a weakness and you should only care about your own wellbeing.

As the terror ramps up, this keeps happening. Selfish people refuse to work together; they just continue to make the situation worse for everyone around them. This is particularly clear when the passengers are forced to switch trains at a dangerous station packed with what seems like thousands of zombies…and these are some of the fastest and most visceral zombies I have ever seen (and if you know me, that is saying something). A group sequesters themselves in the head car while our hero team is divided between two cars all the way at the end of the train.

After many terrifying trials and bloody tribulations, they make it to the front of the train only to find out that the group of salarymen has barricaded the door against them (cleverly highlighting this perverse sense of unity of the corporate men by using their neckties). This is the ultimate show of a group of scared men that will use their power to make underlings follow orders and look out for their own hides after a group of brave survivors have just risked their asses to save people who just hours ago had been strangers from a horrible death and an almost instant violent reanimation. This event has a clear effect on the father who has now learned the importance of coming together against a true enemy.

A few moments later the father learns that this horrible zombie outbreak was caused by his own company. After all those years of devotion and time spent in the office instead of at home with his family, his job is literally trying to kill him and his daughter. Everything falls into perspective. The only thing important now is that his daughter must survive. At the climactic moment later involving the last four people from the train he learns the meaning of sacrifice and as his life passes before his eyes, he only sees his time with his daughter.

In the end, the ability of humans to come together is the only way to win, not corporate greed. This message comes through loud and clear in Train to Busan. Zombie films, thanks to my personal lord and savior George A. Romero, have had a wonderful history of infusing social commentary within the core of the story and artfully surrounding it with screams and gore. Busan is a superb addition to the zombie canon and I can only hope to see more insight into society when Peninsula is unleashed on the world later this year.