The Toxic Avenger and Troma’s Future in the Spotlight

When The Toxic Avenger remake finds mainstream audiences, Troma might find themselves in the court of public opinion. 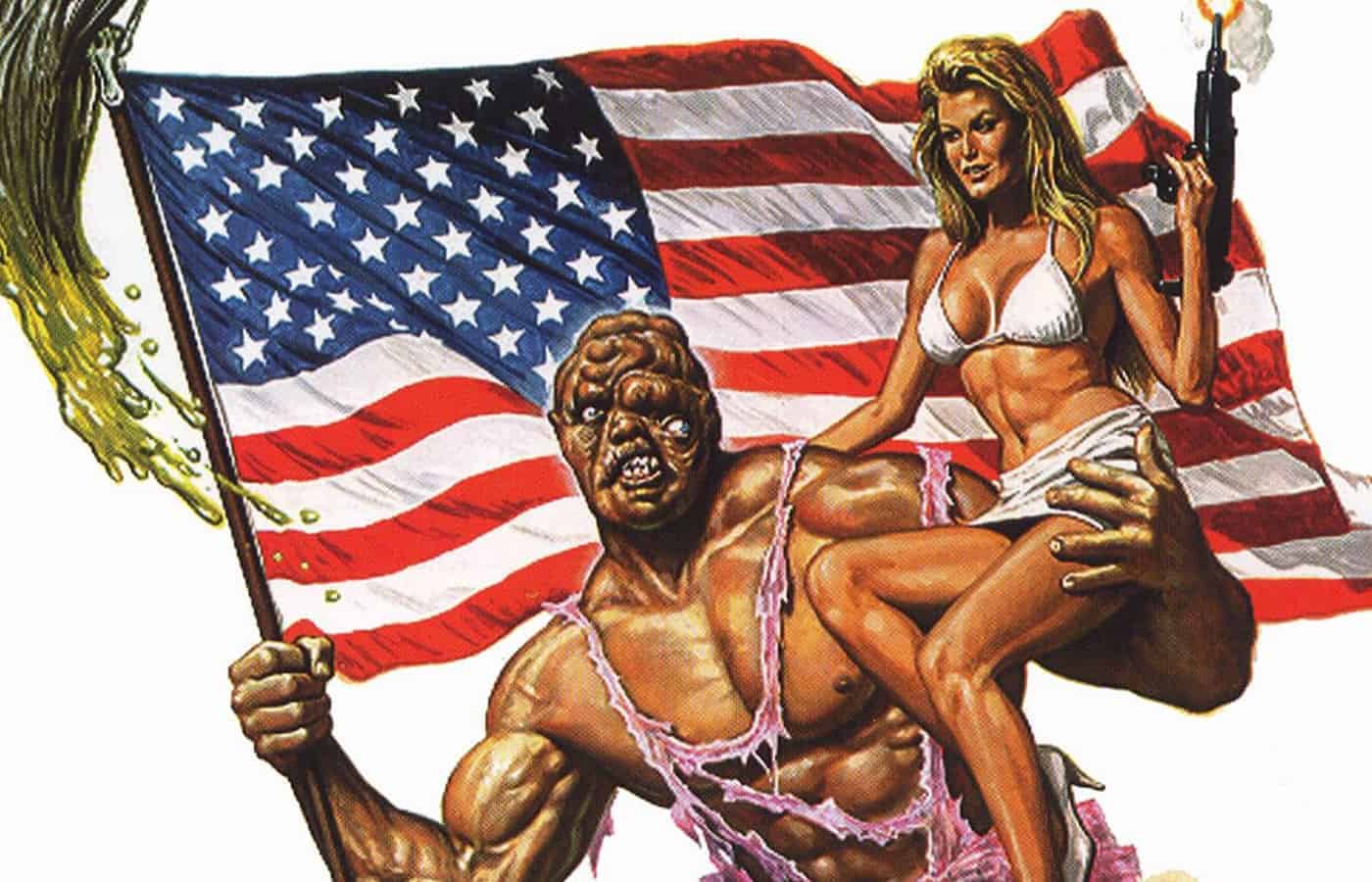 When The Toxic Avenger remake finds mainstream audiences, Troma might find themselves in the court of public opinion.

Quietly, beneath all the noise of 2020, Troma Entertainment raged on. The notorious film production and distribution company wasted no time plugging their streaming subscription service Troma Now daily on social media. They didn’t cancel the 20th Annual Tromadance Film Festival but instead moved it to a COVID-friendly drive-in venue. The studio premiered Lloyd Kaufman’s long-awaited new film Shakespeare’s Sh*tstorm at Fantasia Fest, which garnered a positive response from the fans (and the requisite less-warm response from critics).

YouTube kicked Troma’s channel and scrubbed all of their content, citing that their videos were in breach of community guidelines. All of this was pretty much a routine year for the guerilla film company, which has been proudly “disrupting media” for 46 years, and as usual, it was happening under the shroud of obscurity. Or at least it did until December when news broke that Peter Dinklage would be starring in the remake of The Toxic Avenger.

It was strange for longtime fans of Troma to see one of the film’s properties splashed across the likes of Deadline and Variety, with the Monster Hero himself wielding his mop next to photos of Dinklage on the red carpet. The news is definitely eyebrow-raising.

This remake has famously been in pre-production limbo for a decade, and the details have been coming in piecemeal every couple of years. We went from being in the dark to a big revelation, and when you put the puzzle pieces together (backed by a big studio, written and directed by up-and-comer Macon Blair (Green Room) with an indie darling already under his belt), it’s curious to think about what kind of Toxic Avenger will be deemed appropriate for the mainstream audiences of the 2020s.

Will new fans flock to the source material and find one of cinema’s best-kept secrets? And what will they think of us, the fans?

Troma at a Glance

Troma loudly exists under a microscope of cinematic completism that, once magnified, leaves a movie buff changed. Genre fans have always found their way to Troma, usually by word-of-mouth and internet forums. The studio’s films are usually exploitative and filled to the brim with cartoonish sexuality and over-the-top violence, all of which are punctuated with mostly bad performances and severely politically incorrect humor.

It has the feel of grindhouse films, but with the anarchic tendencies dialed up to maximum volume. Showing a Troma film to someone who has never been exposed is a gamble; you risk losing someone’s respect for the chance of a reward that someone else will see the merit underneath all the grit and grime.

The potential to offend isn’t about the gore or the sex; a broad audience usually consumes those elements without too much complaint. You’re far more likely to lose someone over the humor and dialogue, some of which is offensive even by the standard of the times they were made.

Troma’s most popular films were mostly released in the 1980s and ‘90s before the national conversation shifted to err on the side of sensitivity. Few things are taboo to Troma or its founder Lloyd Kaufman, and conventional Western taboos have big, fat targets on their backs. These are jokes that would force late-night talk show hosts to make public apologies or would get a popular film director fired from a big project.

Yet Troma has happily walked backward underneath the radar for years, operating much the same as they always have. When The Toxic Avenger remake finds mainstream audiences, Troma might find itself in the court of public opinion. Troma fans may be asked to do some self-exploration, but the truth is that most of us who love the studio already made our peace and signed our deal with the devil a long time ago.

If you ask someone why they love Troma, it often boils down to Lloyd Kaufman. Known familiarly to Troma fans as “Uncle Lloydie,” Kaufman is an eccentric man who speaks in sales pitches and preaches quantity over quality. He’ll buy just about any movie for distribution, giving amateur filmmakers a chance that they don’t usually have.

He has written several books about filmmaking that outline the barebones basics of making your own movie (the title of one is literally Make Your Own Damn Movie!), with helpful tips on how to cut costs. Kaufman, and Troma as a whole, know that most people who want to make movies aren’t going to win Oscars.

The point is that anyone who wants to make a movie should make a movie. Ideas should be heard and dreams should be chased. Troma gives filmmakers a realistic place to punch up to, and Kaufman is the chaotic mentor. A handful of celebrities either got their start with Troma, like James Gunn or Trey Parker and Matt Stone, or worked on Troma films early in their career, like Eli Roth, Jenna Fischer, and Marisa Tomei.

It’s also just true that Troma’s most popular releases, like The Toxic Avenger, are loved for their sheer audacity. Some of the appeal comes from the low-budget shlock exterior, which makes you feel like you’re in on something that no one else understands. The movies are a blast: fast-paced, bizarre, grotesque, and never boring.

There are a few with truly regrettable and cringeworthy plot elements, like the twist in Terror Firmer, but the truly offensive moments and jokes are treated with a satirical lens. Racist and misogynist characters are always antagonists that don’t make it through to the end without getting their heads crushed.

Above all, you can tell right away that these movies aren’t created to be taken seriously; they shirk responsibility by being pure punk chaos. Anyone who watches a movie called Poultrygeist: Night of the Chicken Dead should know what they’re getting into and check their expectations at the door.

When it comes down to it, common sense leads to Troma being harmless fun. If they hit the limelight, people may see all the good the studio has done, such as the thousands of films in their distribution library made by virtual unknowns and the chances they give people to be on an actual movie set. Some may not completely understand why someone would consider themselves a fan, but one thing stands: Troma isn’t going anywhere. As a matter of fact, Troma just might outlive us all.