For toku fans the YouTube exclusive series Ultra Galaxy Fight: The Absolute Conspiracy was one of the many astonishing surprises and one of the few good things to come out of 2020. 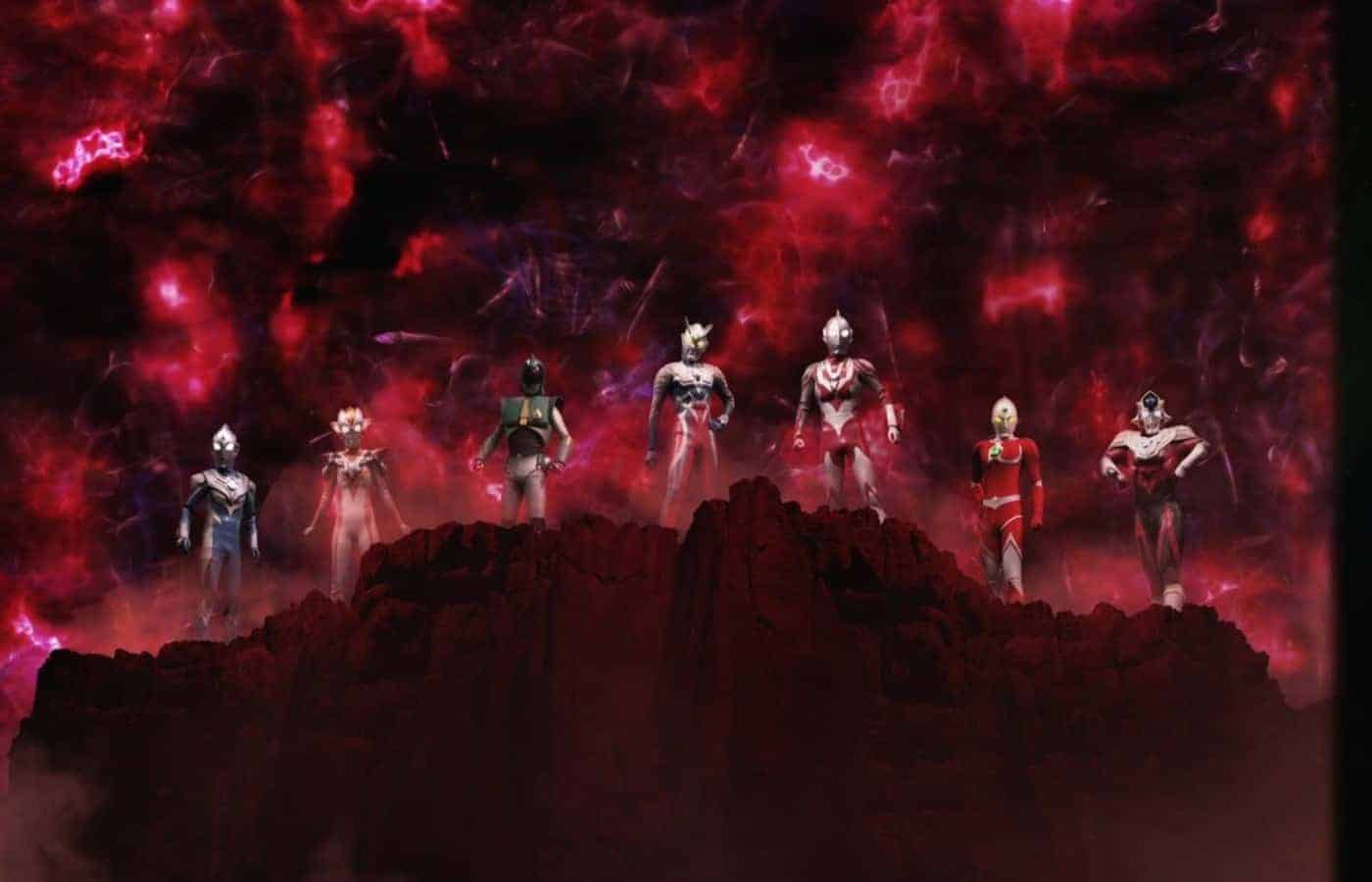 Ultras across Tsuburaya’s many different series unite against a new enemy: The Kingdom!

The YouTube exclusive series Ultra Galaxy Fight: The Absolute Conspiracy presented by Tsuburaya Productions was one of the many astonishing tokusatsu surprises and one of the few good things to come out of 2020. The series brings together characters from the wide history of Ultraman to fight a new villain, who has his sights set on the Land of Light, the home of all the Ultras. Through three different chapters, a story bringing the past, the present, and paths not taken plays out, which kept the audience eager and in anticipation from week to week.

The Return Of Final Bosses

In the first chapter, The Beginning, Ultraman Ribut, a rookie Ultraman is shown to be working with veteran Ultraman Max, when they come across the egg of a Maga-Orochi, one of the most dangerous monsters from Ultraman Orb. In the same episode, Ultraman 80 faces off against Leugocyte, the final enemy of Ultraman R/B. One of the best aspects of the series is how it does mess around with weaker monsters, but instead utilizes ones the more dedicated fans will recognize as major threats to be taken seriously.

The first episode also sets a continued trend throughout the series. As new characters are introduced, there is a cutaway to a title card with a headshot, the character making a dynamic pose, and spelling out their name for the viewer. Considering how many different characters are used from the long history of the Ultraman franchise, this is a welcomed aspect of the series.

A Dive Into The Past

In the second chapter, The Divergence, the series takes the time to not only flashback and introduce classic characters, but also explains one of the most complicated aspects of the franchise. The Ultraman series introduced the concept of alternate universes to explain why Earth was the continued target of alien and giant monster attacks, but the citizens knew nothing about it.

To expand on this issue, the main villain (we’ll get to him in a second) of this series begins to recruit two of the most infamous characters, Ultraman Belial and Ultraman Tregear, earlier in time before they have an opportunity to become evil. This action creates Parallel Isotopes, a concept here used to allow these characters to be used without having to worry about the concept of the Time-Space continuum.

Through the flashback part of this chapter, the history of Ultraman Beliel and his connection to the Father of Ultra is revealed. Before he was known as the title Father of Ultra, he was simply Ultraman Ken, who alongside his partner Beliel worked to repeal a massive attack by an enemy invasion.

In the process, Ken’s hidden potential is revealed and gains the attention of Ultrawoman Marie, the being who would later become his wife and be renamed The Mother of Ultra. Jealous of his friend’s success, the origin of Belial’s rise as one of the most destructive and dangerous villains of the Ultraman franchise is laid out in incredible detail. It is one of the best episodes to watch of the entire series.

This seems like as good a time as any to talk about the villain of the series, Absolute Tartarus, and how much of a threat he is. Tartarus’s goal is simple: To conquer the land of light. His methods though are what make him stand out. Between destroying subordinates who fail him and recruiting characters like Belial and Tregear, it becomes apparent just how ruthless Absolute Tartarus is and will stop at nothing to achieve his goals.

With the third chapter, The Appearance, fan-favorite character Ultraman Zero works to assemble a team to combat Absolute Tartarus. Zero forms a team called the Ultra League, consisting of Ultraman Ribut, Andro Melos (a character from a Tsuburaya miniseries), Ultrawoman Grigio (from Ultraman R/B), and the Tri-Squad (the Ultraman from Ultraman Taiga).

At the same time, Tartarus’s subordinate creates Fear Demon Zett, anti-Ultraman being who has the ability to summon an army of Zettons to do his bidding. As Zetton defeated Ultraman in the original Ultraman, in the final episode of the original series (“Farewell Ultraman”), fans of the franchise always know to be cautious when a Zetton shows up, let alone an entire army of them. The battle between these two factions is intense to witness.

If you have never watched an Ultraman series, Ultra Fight Galaxy: The Absolute Conspiracy is not a great starting point. You should have watched at least one Ultraman series prior to watching this series to appreciate it properly. Instead, it is a treat to reward viewers who have taken the time to see a series or two and have started to appreciate the unique monsters and look forward to when they appear in any new series.

Just like Avengers: Infinity War, you can watch it without watching what led up to it, but if you take the time to watch the series which predate it, you have a greater appreciation for the events as they unfold.

You can watch the entirety of Ultra Galaxy Fight: The Absolute Conspiracy on Tsuburaya Production’s YouTube Channel.