Godzilla vs Kong and its Box Office Problem

When it comes to films like Godzilla vs Kong - sometimes getting a satisfying ending is better than a franchise going on ad nauseum. 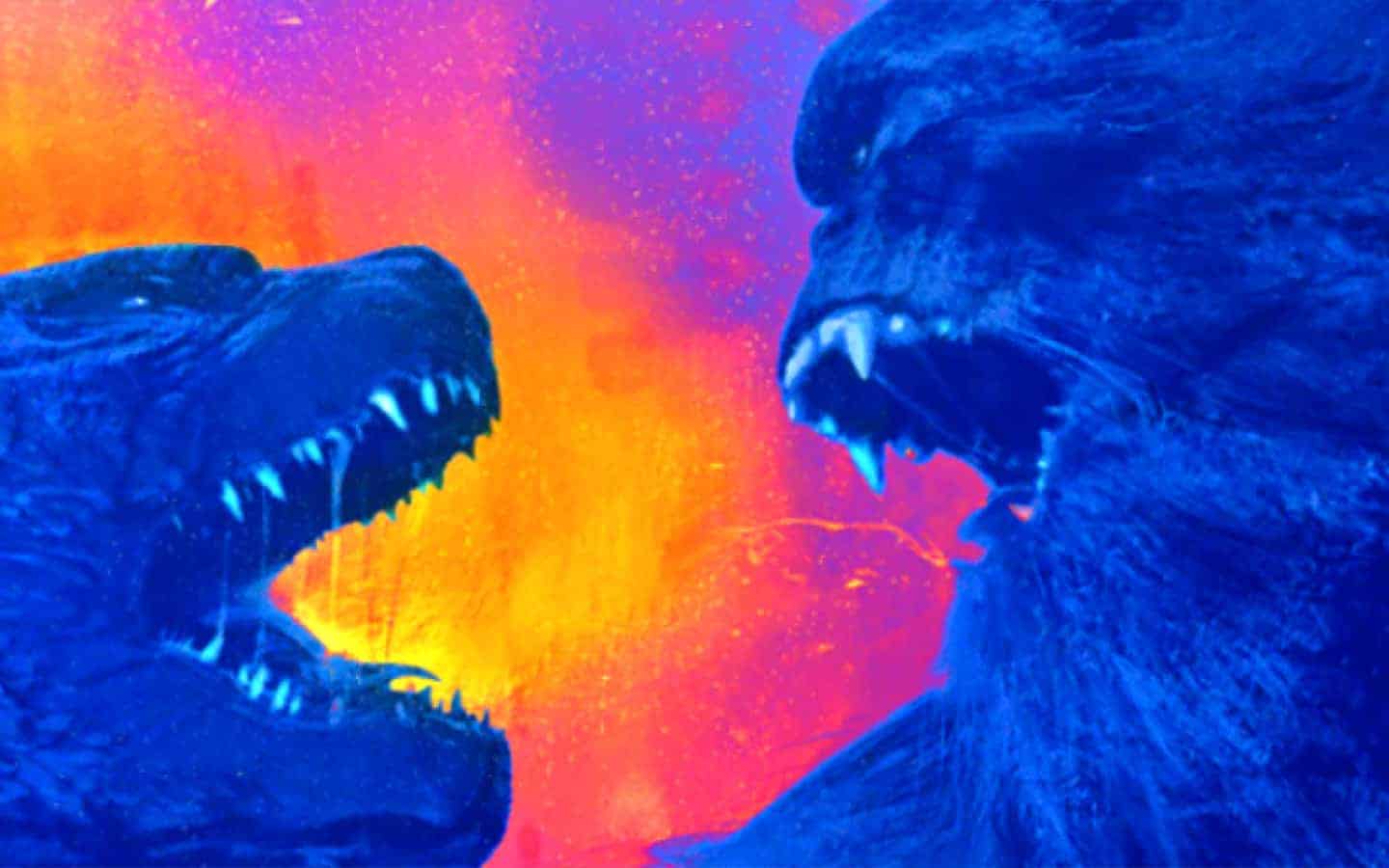 Recently as we all know plenty of films have been delayed or even removed from theatrical release because of the current ongoing Global Pandemic. No film has been immune to it with massive blockbusters like No Time To Die and Black Widow as well as smaller films like Antlers all being pushed back or not having their dates known at all. Now in the grand scheme of things currently, this is far from the biggest issue. However, as film fans, it’s natural to also be concerned about the fate of your favorite film franchise which brings us to Godzilla vs Kong and the anxiety around its box office.

The Concerns Over Godzilla vs Kong’s Box Office

Many fans of the MonsterVerse (the shared Godzilla/King Kong universe by Legendary Pictures) and general Godzilla fans are concerned over the increasingly busy 2020 November month. What was once a tight but well-spaced month now having multiple blockbusters like Black Widow (Replacing Marvel’s other film on this date, Eternals) and No Time To Die in addition to films like Raya and The Last Dragon, November is now even tighter and more cramped.

This has made the fandom concerned over if the film can survive in this competition and has to lead to some arguing and honestly toxic behavior over it. Part of this is fueled by the financial disappointment of Godzilla: King of The Monsters (2019) last year, which is a valid reason to have concerns. Only making $390 million worldwide on a $170 million budget is not a success, unfortunately and while the film has had a remarkable home video run we’re not sure how much Warner Bros or Legendary look to that as a motivation. It is definitely a turn-around from Godzilla (2014) and Kong: Skull Island (2016)’s massive success and the reasons why it could be its own article. The main worry seems to be what will happen to the franchise if Godzilla vs Kong fails, and to that, I have several answers.

The first being the worst-case scenario, Warner Bros holds its ground and it doesn’t pay off. In that case, Warner Bros would certainly end the franchise, however, Toho would continue their run. Shin Godzilla (2016) was a massive success being the highest-grossing Godzilla film in Japan since King Kong vs Godzilla in 1962 and while it’s hard to determine exactly how successful the Anime Godzilla trilogy that ran from 2017 to 2018 was, it seems to have been a success with merchandise still being made for it and talks of further Godzilla anime being mentioned.

Why This Wouldn’t Be The End of the World

While for fans of the MonsterVerse who like this incarnation the most (For me personally it is mine), that would be disappointing on the other hand, endings are not bad. How many things have run too long and not had satisfying conclusions? Having a four-movie saga with all four films being good would be in and of itself a success. A part of this possibility I’ve seen is people placing the film’s value on the film’s box office success which is just a bad mindset. Avatar (2009) is the 2nd highest-grossing movie of all time, yet it is not highly regarded at all. On the other-hand films like The Shawshank Redemption (1994) were financial disappoints upon release only to find a second life on home video and TV. In the Godzilla franchise alone beloved entries like Terror of Mechagodzilla (1975), Son of Godzilla (1968), and Godzilla vs Biollante (1989) were considered financial failures or disappointments.

Even the beloved Godzilla, Mothra, and King Ghidorah: Giant Monsters All Out Attack (2001) while a moderate success was still far below other films in the franchise before it and after it. The way a film does box office-wise doesn’t reflect on its quality. While I get this is hard to accept, it’s a much better mindset to have even if it is disappointing. On a personal anecdote, while it wasn’t entirely the cause of it, King of The Monsters’ performance did make me feel depressed and contribute to a big depressive episode in conjunction with other things previously mentioned in my article on why King of The Monsters is so important to me, to begin with.

Why There Still Is Hope

As much as we would love these franchises to go on forever unending and to get to see all of our favorite monsters (For me personally I’ll forever be somewhat sad if we never get Anguirus or Baragon in the MonsterVerse) sometimes endings are good and sometimes getting a satisfying ending is better than a franchise going on ad nauseum only to get old. However, this is only going with the mindset that Warner Bros goes along with this current release date. While I have seen the contract with Toho brought up as prohibiting the movement of the release date, Toho is not that unreasonable to not acknowledge how much 2020’s movie slate has been affected by the Coronavirus Pandemic and even if Toho would want a contract renegotiation, I can’t see Warner Bros dropping as much money as they have into Godzilla vs Kong and this franchise as a whole only to ditch it now.

In that case, there’s plenty of room in 2021 for Godzilla vs Kong to pull an Aquaman (2018) after Justice League (2017) and be a massive success. This is all to say that worrying about the current state of the film’s box office is pointless. There is plenty that could change from now to November 2020. In my personal opinion, I highly doubt that Warner Bros will keep hold of that date. It is no longer beneficial the way it once was when the date was originally picked. However, if it does happen and that’s the choice Warner Bros makes no matter what happens I am at peace with it. Even if this is to be the final entry in this incarnation of the franchise no one can take away my feelings and experiences I’ve had with this version and to me, and in my opinion to anyone else who’s a fan of this version, that should be all that matters.

Update: As of 4/28/2020 the Disney/Pixar movie Soul has moved to Godzilla vs Kong‘s date of November 20th, 2020. It is in my personal opinion that Warner Bros and Legendary will now almost certainly move the film.