Why Underwater Was the Underdog Monster Movie of 2020 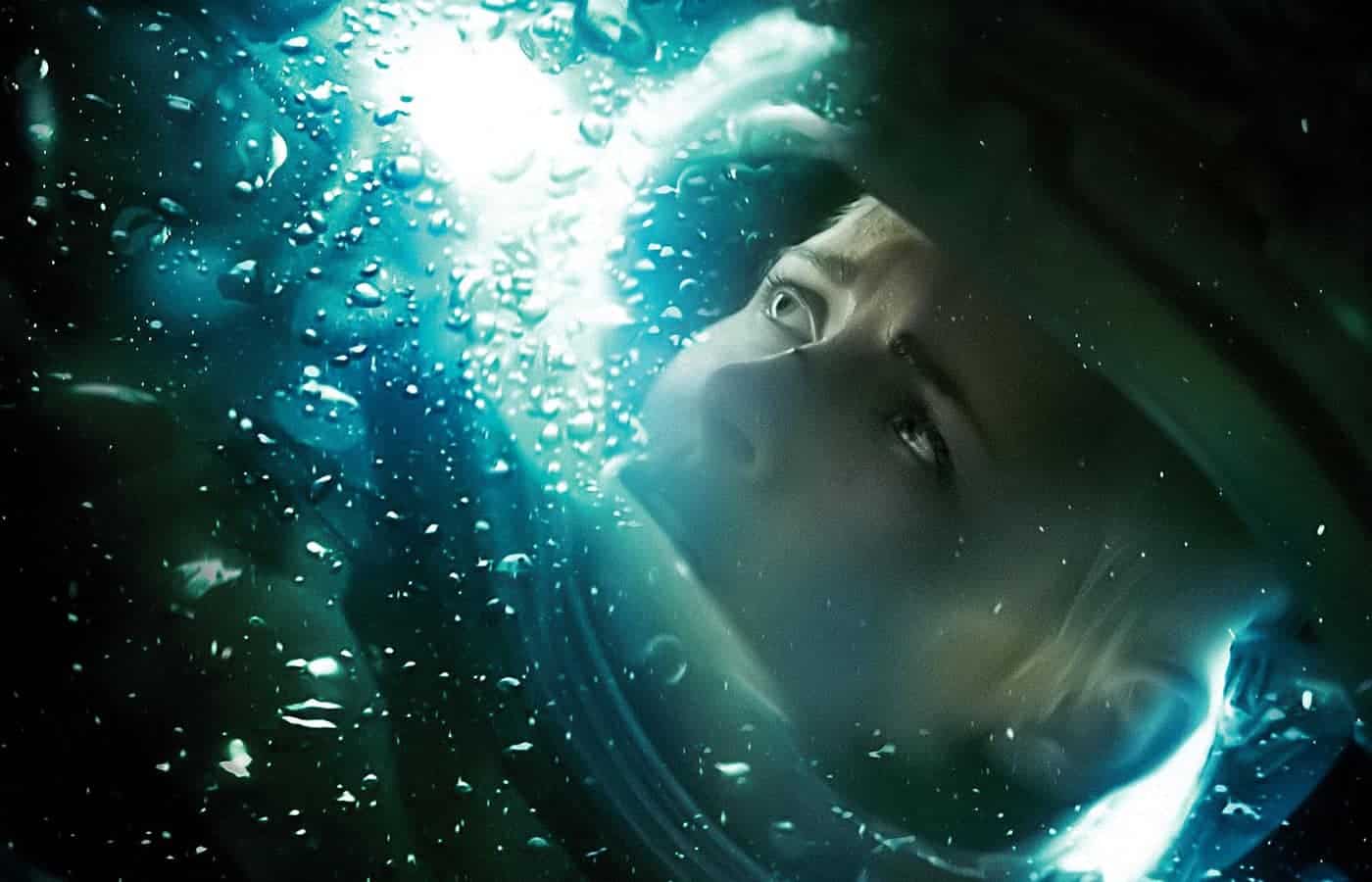 A movie featuring Cthulhu, with nonstop thrills? Overlooking Underwater became the biggest cinematic crime of 2020. While 2020 would end up being a rather dry year for monster movie lovers, with films such as Godzilla vs. Kong being delayed into this year, one film that perfectly satisfied that monster itch would sadly be overlooked: Underwater.

Directed by William Eubank, Underwater was cursed to be dumped in the cinematic death sentence of a January release. And despite positive buzz from genre fans, the film would flounder with a $40 million box office against a $50-$80 million dollar budget.

This is another case of a genre film that, despite perfectly fulfilling its promise creatively, would be overlooked due to the studio putting little effort into its advertising or much thought into its release date. This sadly left the distributors choosing instead to dump it and move on as quickly as possible (in this case 20th Century Fox through Walt Disney Studios Motion Pictures).

Fret not, though, as with the power of hindsight we’re gonna showcase why Underwater is the best Cthulhu monster movie no one saw in 2020!

You Get What You Want!

If you only know about Underwater via its trailers, the premise is simple: a team from an underwater research base has to escape the base as it seemingly got hit by a sudden earthquake. But as they venture out into the ocean’s abyss, they are soon stalked by horrifying sea creatures. As said, this is a simple premise for a simple film that seems to be a throwback to many underwater monster films from the 1980s such as Leviathan and Deep-Star Six with a healthy hint of Alien.

If you watch the film, however, you do not only get that aquatic horror goodness but one that is a nonstop rollercoaster that probably has one of the best beginnings and endings in a modern monster movie. The film essentially has a 10-minute first act as our protagonists (which includes a brilliant performance from Kirsten Stewart) has to escape the underwater base as it falls apart. This sudden gut-punch establishes that this film is not messing around and it knows you want a thrill ride of a film.

The overall tone and atmosphere have a constant aura of dread as we’re in a very dangerous environment that’s already falling apart, but things change when we get our monsters. The designers and artists gave us some very creepy sea creatures called “Clingers” by Eubank that invoke that eerie deep-sea feel we see in real-life marine life, so they come across as a real threat.

While many criticize the film as being “an Alien knockoff”, it’s very fair to argue that is heavily inspired by another piece of media isn’t inherently a bad thing. Hell, Alien itself takes many elements from classic sci-fi horror such as It! The Terror From Beyond Space! and Planet of the Vampires. And even many of the countless Alien ripoffs can be very entertaining creature features such as Creature and Forbidden World.

But not only does Underwater wear its influences proudly on its sleeve, but the film overall is also a good movie! The actors are all compelling enough to be invested in them, the story is simple yet effective, and the visuals of the film are beyond gorgeous. And then comes the film’s monstrous third act!

At the film’s climax, many viewers were given a  massive surprise as we learn the Clingers are controlled by a massive monster, but not just any giant monster: Cthuhlu himself. As confirmed by director Eubank, H.P. Lovecraft’s most iconic creation was given an awesome multimillion-dollar treatment and it was spectacular to see it.

While many of Lovecraft’s and similar cosmic horror narratives focused on the existential horror of encountering these entities, Underwater gave us the pop culture awesomeness of the Cthulhu mythos. Lately, in other media, such as video games, we are seeing a rise of action-oriented cosmic horror like  From Software’s Bloodborne, so it was inevitable to be getting something of a similar vein in film.

It also helps that the film’s marketing was completely silent on Cthuhlu’s presence.  Even during development, the idea of the climax simply had a giant monster controlling the smaller ones. But thanks to Cthuhlu being in the public domain, we were given one hell of a surprise!

A Gem From The Depths

One of the biggest risks about filmmaking is that sometimes no matter how well the quality of the film itself is, there’s a chance it’ll be a dud when released in theatres. Underwater remains one of the most criminally overlooked genre films of last year, but that doesn’t mean it’s a complete tragedy.

Many cult classic genre films, such as John Carpenter’s The Thing, were duds when they were first released, but soon gained a cult following and would become pop culture icons. And all it took was passionate genre lovers voicing their love and the films being looked back on more fondly. So, if more and more people voice that love, Underwater may become a modern monster movie cult classic.