I Just Finished A Pound Of Utica’s Cannoli Flavored Coffee

Great pastry flavor in your cup! 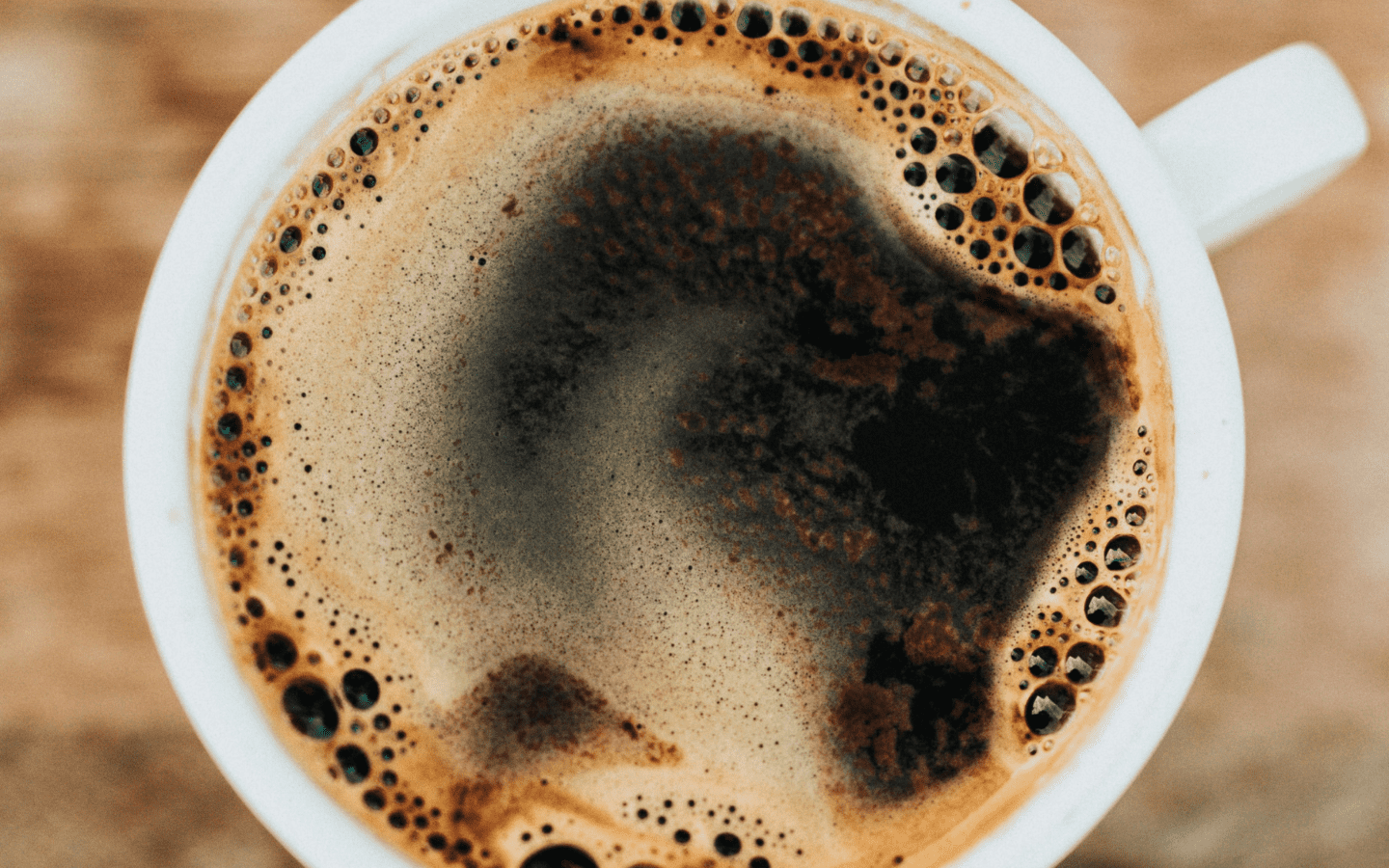 Utica Coffee Roasting Co. was founded in 2002 by founder Frank Elias. This is when the original building was purchased on Genesee Street in Utica, New York. Since then, Utica Coffee has grown into a very popular cafe and coffee distributor in Upstate New York.

I first heard of Utica Coffee after seeing it in my local grocery store. I live a little more than an hour away from their location and have not been had the pleasure of visiting Utica Coffee (though I plan to do so). I was impressed with the company’s variety of flavors.

As a lover of offbeat coffee flavors (my go-to is Graham Cracker from Chris’ Coffee), I knew that I had to grab myself a bag of Utica Coffee. The cannoli-flavored coffee caught my eye and I threw it in my cart.

RELATED: How To Make The Best Cold Foam For Your Coffee

I do not have a standard drip coffee maker at home. My wife prefers cold brew, and we usually have a batch of that being made at any given time. We did not have an opening to add the Utica Cannoli Coffee into the mix, so I decided to brew a cup in my trusty Moka Pot.

A few minutes later I had a hot cup of Cannoli-flavored coffee in my hands. It smelled great. It mostly smelled like (awesome) coffee, but it also had a hint of cannoli scent into it. Since I could smell the cannoli flavoring, I assumed that the coffee would be packed with flavor.

I was correct. It is uncanny how much this coffee tastes like our favorite Italian pastry. I was expecting it to mostly taste like cinnamon or nutmeg. In my opinion, you can add holiday spices to coffee and call it whatever you want. However, Utica’s Cannoli-Flavored coffee is the real deal.

You can taste the pastry shell in every sip of this coffee. Though cheese and coffee usually aren’t brought up in polite conversation together, you can almost taste the ricotta flavor in this coffee. Since we are mentally primed to think of the coffee as being cannoli-flavored, this may very well be all in my head. Regardless, it was a great coffee experience.

The pound of cannoli coffee is gone now, and I miss it. However, I know that there is another bag waiting for me just down the street.

If you are a fan of weird-flavored coffee or just awesome coffee in general, take a look at Utica Coffee Roasting Co.’s selections and see if anything tickles your fancy. I currently have my eye on their Adirondak Blueberry and Wake The Hell Up! Peanut Butter Cup coffees.

RELATED: We Tried The Bacon Maple Fritter From Congdon’s Doughnuts