Sinking Our Teeth Into V Rising: The Vampire Survival Game 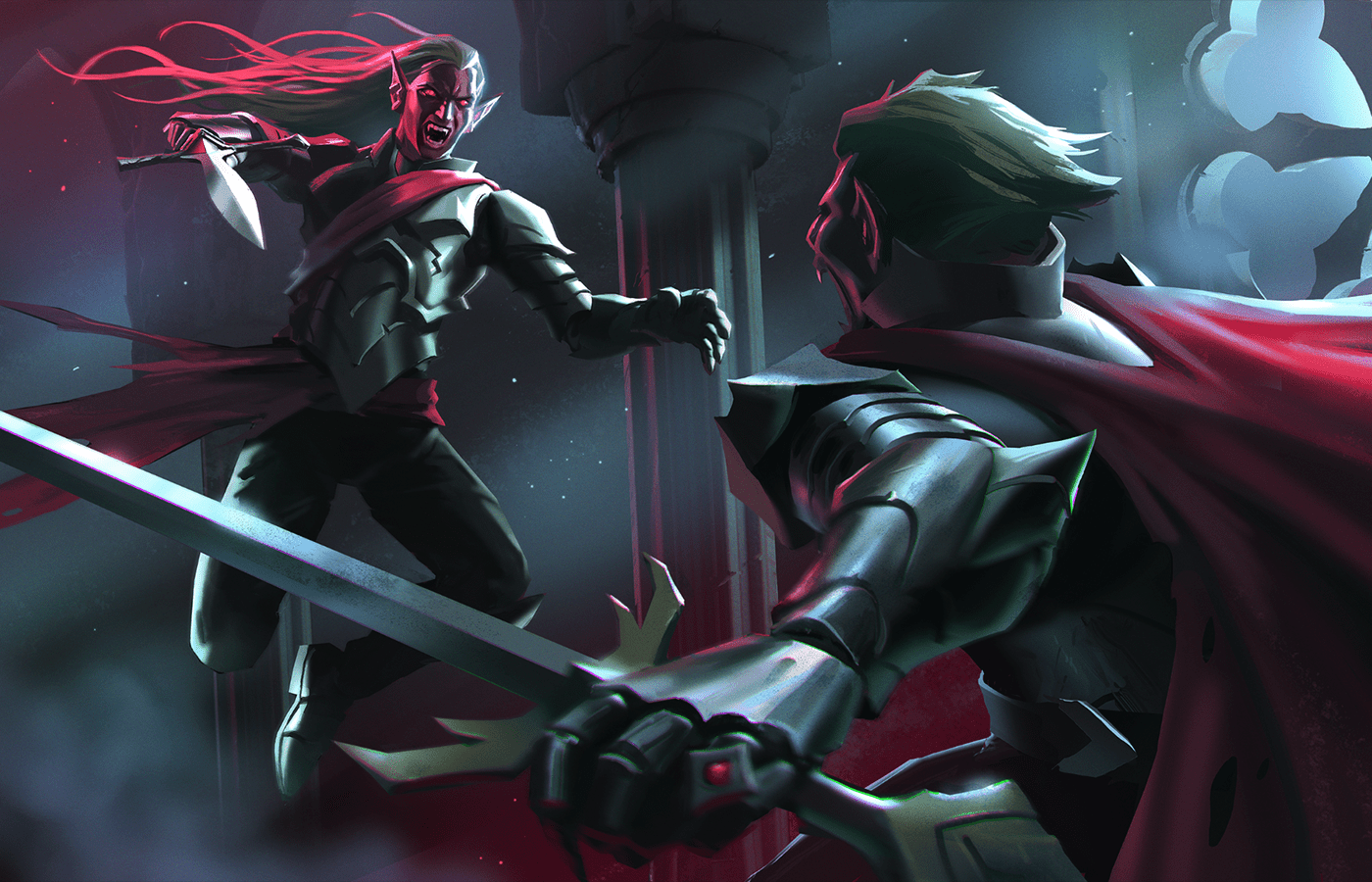 V Rising is an open-world Vampire Survival Game. Awaken as a vampire. Hunt for blood in nearby settlements to regain your strength and evade the scorching sun to survive.

Having the ability to create your own gothic castle as a vampire-like Sims game made this incredibly fun right out of the gate. Don’t worry though, you won’t speed run this part, due to learning new items for your castle through bosses and looting. We really liked that aspect of this game.

“BUILD your castle, HUNT for blood, and RISE in power. Conquer the world of the living in a gothic Multiplayer Survival Game.”

The boss system in V Rising is rather different from Valheim. There are a lot of them and they all come with their own cool upgrades to your talent tree. We recommend trying spells from every tree at least once because they all have their own unique badassness to them.

Another detail the developer included that really immerses the player is the fact that you MUST stay in the shadows during the daytime or you will burn. It’s a true vampire fantasy we’re playing here folks. Typically in an open-world survival game, nighttime is your peak anxiety time but not in this one, you pray for the moon to rise.

RELATED: How To Watch The Underworld Movies In Order

With V Rising being Stunlock Studios’ fifth game, it’s their first open-world survival game. And we are impressed. For $19.99 on Steam, you can’t beat the fun you’ll have becoming a vampire and hunting the world in the moonlight. Awaken as a weakened vampire after centuries of slumber. Hunt for blood in nearby settlements to regain your strength while hiding from the scorching sun to survive.

Explore a vast open world together with friends or hunt solo as you pillage villages, raid bandit camps, and traverse the territories of supernatural beasts. Rebuild your castle and convert humans into loyal servants in a quest to raise your vampire empire. Make allies online and wage war against other players in a world of conflict.

Will you become the next Dracula?