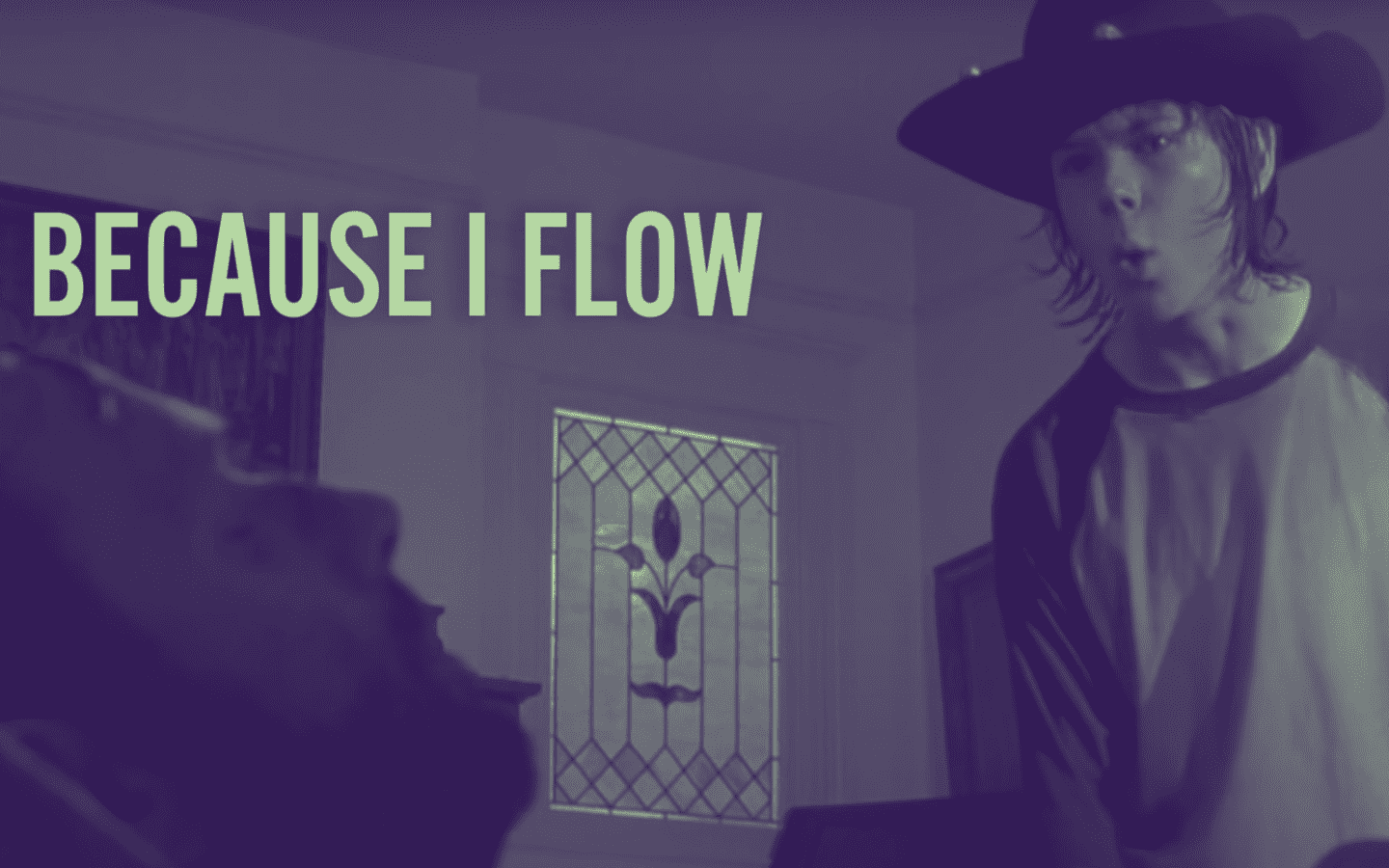 Bad Lip Reading is a Youtube channel that has been around for many years. They make compilations of famous television shows, movies, news stories, and sports events. The twist is, they dub over the clips with their own jokes. The juxtaposition of seeing your favorite characters saying outrageous things is what makes Bad Lip Reading so great. In order to get the lips to match up, the dubbed quotes become ridiculous to the point of absurdity. If you are a fan of absurdist humor, you will love Bad Lip Reading.

During the height of popularity for The Walking Dead television series, Bad Lip Reading made multiple videos about the zombie apocalypse drama. As a huge fan of The Walking Dead, I watched (and continue to watch) these videos. There are some moments from this YouTube series that I still quote to this day.

When I bring up this YouTube series to my friends, they immediately jump to Bad Lip Reading’s song ‘Carl Poppa’. While this song is hilarious, it is just one of many excellent jokes found within the series. Today, I want to go over Bad Lip Reading’s The Walking Dead video series. Let us know your favorite quote on social media!

The Walking (And Talking) Dead

‘The Walking (And Talking) Dead’ is the first video in Bad Lip Reading’s series on The Walking Dead. The video mostly covers the first three seasons of the television series. It starts with Rick being brought back to health by Morgan, and ends with Rick’s infamous sit-down chat with The Governor. Let us not forget The Governor’s rendition of a Broadway musical. Move over, Carl Poppa, you aren’t the only song in the series!

Favorite Moments From The Walking (And Talking) Dead

Rick: You ready? Or do you need something else before you start?
Lori: My lips are so sore already.

Rick: I just heard that.
Glenn: Excuse me, I broke wind.
Rick: Did you have the bologna and the fish sticks? That’s just great.

Maggie: Yeah, I farted on you when you put banana peppers in the Wheaties.
Glenn: Uhh…
Maggie: Jim? Or are you Mark?
Glenn: Gulp.

The second video in this series mostly features clips from the end prison arc in The Walking Dead, and the aftermath of all the survivors scattering from the battle with The Governor. Many of the clips feature fan-favorite character Tyreese, as well as Daryl and Beth’s time in the woods together. This video also features the first instance of the song ‘Carl Poppa’.

Beth: I hate that freakin’ turtle!
Daryl: His name is Anthony!
Beth: Well I might just do an evil drive-by on Anthony!

Rick: Hey, listen. I think that girl Tina is weird. What do you think?
Tyreese: She got a booty so nice you pinch that twice, and little toes like candy.

RELATED: What Caused The Zombies In The Walking Dead?

The third video in The Walking Dead Bad Lip Reading series is a sequel to More Walking (And Talking) Dead. Like the first part, the video focuses on clips from in between the prison and Terminus arcs of the television series.

Tyreese: We might have a French baby. It’s got that funny accent when it cries. I’d have guessed it was not French.
Carol: Because it’s not.
Tyreese: You don’t know.
Carol: Okay, it’s super French, better?

Eugene: I have a kitten that always laughs when you hold it and sniff its legs, and it’s just great for a party when you can’t mess around, and its name is Crazy Bennigan.
Rosita: Dude, like, that’s a weirdo kitty.

Herschel: Now listen, kids. Don’t think that you can just squirt your loogies on the floor.
Rick: Okay, what?
Herschel: Now wiggity-whoa, Daddy.

While this song appears in ‘More Walking (And Talking) Dead Part 1’, Bad Lip Reading put out their own lyric video for the Carl Poppa song. Now we all can sing along to Carl’s gibberish-based hip hop track,

What Is Your Favorite Bad Lip Reading Parody Of The Walking Dead?

We hope you enjoyed our breakdown of Bad Lip Reading’s videos on The Walking Dead. Let us know your favorite moment on social media!