Was Martin Scorsese Right About Marvel? 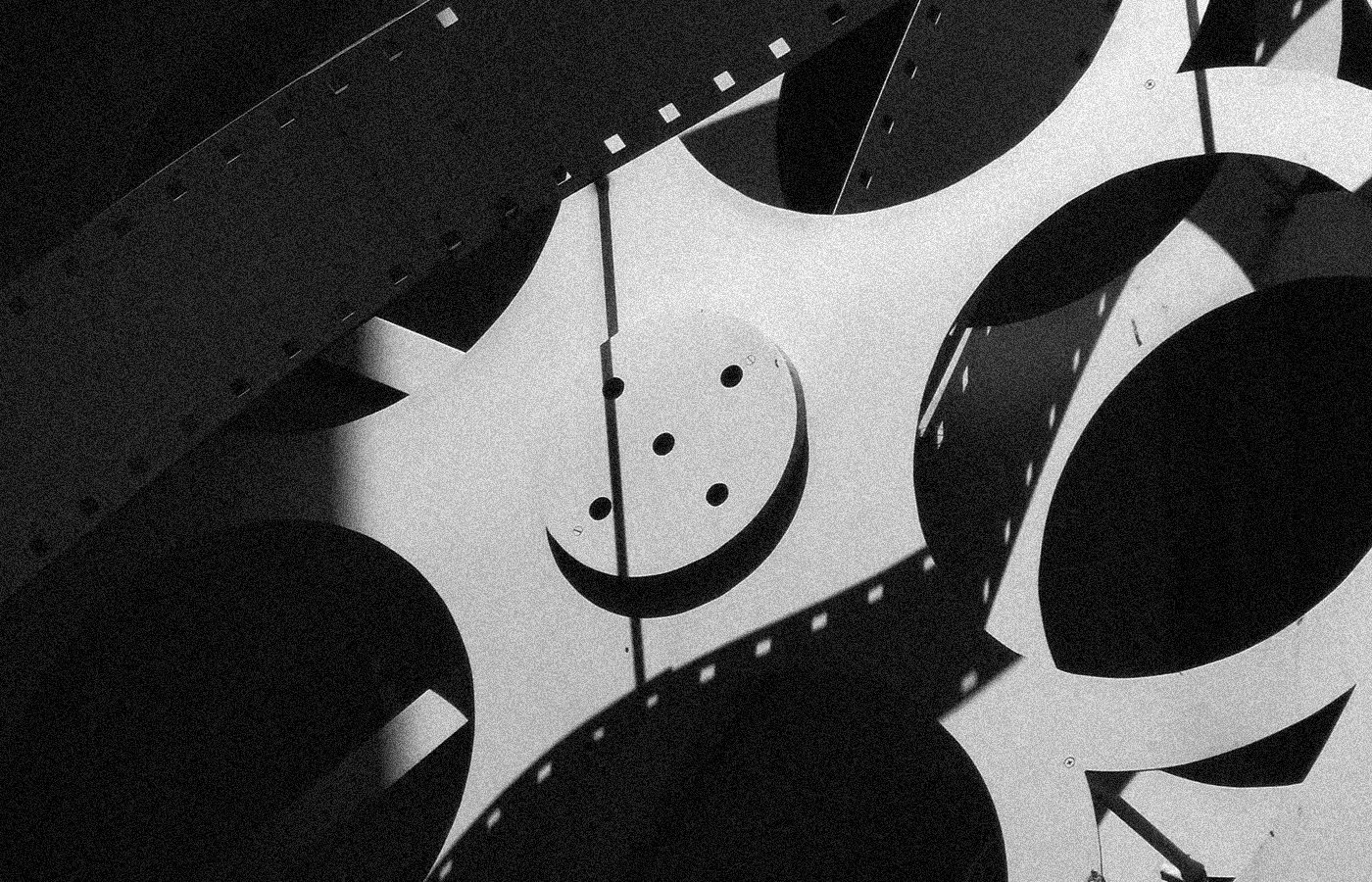 Near the end of 2019, Martin Scorsese wrote a controversial op-ed for The New York Times regarding Marvel films and how he doesn’t believe that they should contend as a form of cinema. What first started as “those movies are not for me” quickly evolved into a strong concern for the state of filmgoers. His statements became of much discussion because of their implication of defining “cinema” and the consequences Marvel movies have on arthouse films. In his opinion, superhero films do not take risks or challenge the audience. I’ve been contemplating his words for nearly three years now and I’ve finally settled on a few things.

Like most film fans I revere the filmography of Scorsese but his statements to me feel alarmist. Marvel movies dominate the box office and do take up more screens nationwide but does that mean the demise of arthouse pictures? When a new technique, model, or institution starts to take precedence over another it’s common for people to be frightened by its potential consequences. To stay on the topic of movies; we saw this response when major Hollywood studios began to push CGI (computer-generated imagery) in the early 2000s over practical special effects. At one point it was common to use stop-motion, rear projection, or matte paintings to create a brand new world. Today these things have become the outlier rather than the standard. Of course, these techniques don’t go away, they just become rarer than their introduction to the world.

RELATED: Multiplexes: The Final Chapter – The Drive-In: A New Beginning

The worry here is that modernity will replace tradition. This generational anxiety has been carried on since documented history. When people reach a certain age they think: what happened to the world? Why is it not as golden as it once was? Despite my admiration of the black and white, the world is a gradient of colors and often issues are boiled down to a stark contrast. Let me know if the following excerpt sounds familiar.

The children now love luxury; they show disrespect for elders and love chatter in place of exercise. Children are tyrants, not servants of the households. They no longer rise when their elders enter the room. They contradict their parents, chatter before company, gobble up dainties at the table, cross their legs, and tyrannize over their teachers.’

Before superhero films there were sci-fi epics, before those there were westerns, and before those there were gangster movies. All of which spanned decades and all of which still exist in some fashion. None of which by the way ruined film going. Past generations have always been alarmed at the downfall of civilization via new generations, it’s a trend that somehow always feels novel. Before CGI we lived in an era of practical special effects. Before the push for computer-generated special effects and sets designed entirely on a green or blue backdrop, filmmakers had to figure out other means of bringing visions to life.

Do you want a monster in your movie? You’ll have to engineer it, draw it, or put somebody in a suit. Do you want to create an icy alien planet? You’ll have to hire a matte painter (or travel). Do you want to blow up a semi-truck as it falls to its demise over a canyon? Build a miniature or throw a full truck off a cliff and hope for the best. These methods are praised because of the work put into them as well as their chance of failure. As Scorsese argues there’s an inherent risk to making movies.

Take for example the miniature cities used in Gojira (1954). A production team labored for months on building a miniature set of a city in Japan and they only had one chance of blowing it up right. If it didn’t work they had to do it all over again. Steven Spielberg constantly rewrote the script for Jaws because of production mishaps and Alfred Hitchcock had to fight studio censorship at every corner because he was the only person to believe in Psycho. There is a sense of pride, love, passion, and craftsmanship in practical effects that have changed in modern filmmaking techniques.

Not to say modern production teams don’t share this same work ethic and virtue, it’s just the face of it has changed drastically over the last 30 years with the rise of CGI. It’s also with the accessibility of technology that creators no longer have to agonize over their art… and that’s okay. Accessibility does not have to undercut what came before. Sure risk is a motivator but not every great film needs to be created out of existential dread.

For the uninitiated, stop motion animation is a form of special effects where physical objects on screen are moved in small increments frame by frame to give the perception of fluid movement. The first use of this type of filmmaking dates back to the 1890s, suffice to say it was one of the very first filmmaking techniques ever put to use. Since the beginning of filmmaking itself, human beings have been using stop motion as a medium of animation. The 70s and 80s were the height of this technique before it began to die down.

Phil Tippett, known for his practical stop motion animation has worked on Star Wars, Starship Troopers, Jurassic Park, Robocop, Indiana Jones, and more. In the last 30 years, the animation legend has spent weekends, and hundreds of hours of his life bringing his vision to the physical world. Mad God is a mixed media feature that follows a character known as Assassin who descends into a labyrinth of bizarre landscapes inhabited by freakish denizens.

It was not made with a studio budget, it wasn’t made with a big warehouse of digital animators. It was made carefully and painstakingly over years. What once was a passion project became an exercise of the mind for Tippett. What resonated with me after watching Mad God though was seeing the industry legend wanting to make the least commercial thing he could. Despite it being this arthouse film, it found an audience.

This is the guy that helped design every movie of your childhood and instead of wanting to make a blockbuster or the next Marvel movie, he wanted to get back to his roots and create something otherworldly. All of this to say: Tippett was a reminder to me that as long as people have big ideas, they will find a way to bring them to life. Despite the most recent Marvel movie dropping and doing gangbusters at the box office, Phil Tippett’s opus is finding its home at independent theaters across the United States. The point I’m trying to nail home here is that no studio will ever stop those who care enough to bring their stories to the silver screen. Tippett’s Mad God doesn’t really have much to say either, I’m sure it did at one point but as handmade as that film is, it not having a message doesn’t detract from its impact.

RELATED: Why I Am Not Above Media Piracy

If we imagine superhero films as cheeseburgers and arthouse films as salads, we all know which one is better for our diet but we also know which is tastier. Like any diet though there is a balance and a coexistence. With films like Worst Person in the World, Mad God, Crimes of the Future, Men, Cha Cha Real Smooth, and Drive My Car all coming out within the last two years I firmly believe cinema is going to be okay. No amount of Spider-Man movies will ever stop a dreamer with a story to tell.

As superhero blockbusters continue to dominate multiplexes across the country, independent filmmaking will have to evolve and find a new home for its audience. Whether that be on streaming, independent theaters, or the occasional multiplex screen. This doesn’t mean cinema is dead, arthouse filmmaking is over, or all that was original has ceased to exist. Like the drive-in, arthouse cinema has become rarer than what it once was, but as something gains rarity its value becomes immeasurable. As technology becomes even more accessible and individuals fight for their visions, arthouse cinema will continue to thrive.