If I had to characterize myself in two words, I’d use shy and reclusive. I don’t think anyone would have realized that those two traits are the secret ingredients in a filmmaker. 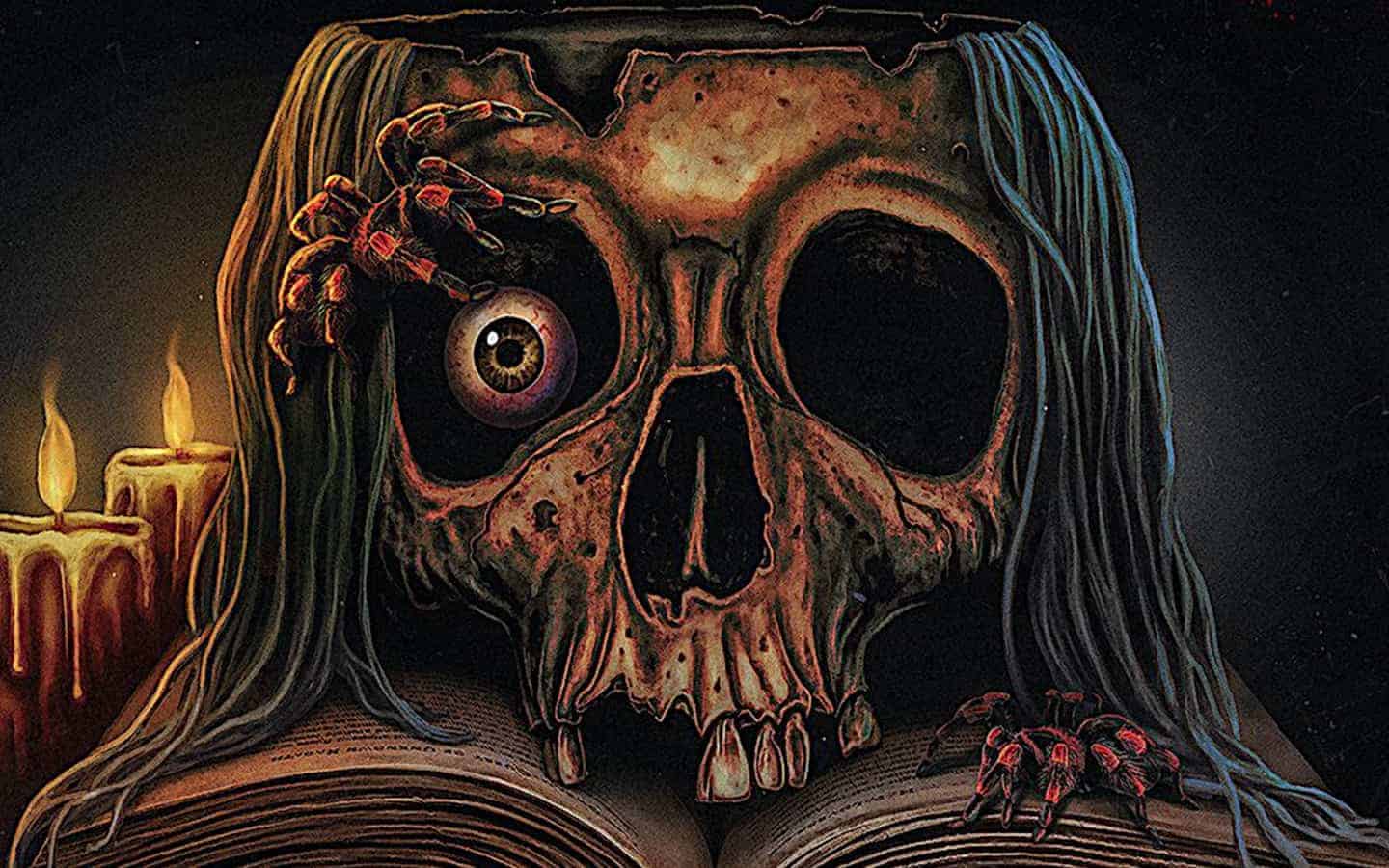 A Note from the Editors

Here at PHASR Media, we’re big believers in just going out and making your movie – regardless of your resources. Jacob Perrett and Taylor Rhoades have been making small-budget independent horror films for a few years now through crowdfunding platforms. These two are genuinely awe-inspiring when it comes to their dedication.

Weird Fiction was made on a budget of $300. Let that sink in. We’re excited to feature this sort of personal letter from Weird Fiction Director Jacob Perrett.

The Collector’s Midnight Halloween Special airs once a year, with four tales of terror, each more horrifying than the last. Follow the story of a group of teens in search of a missing body, a babysitter’s horrifying night, a vampire adult star, and two girls as they uncover what may be the end of the world as we know it. This is – WEIRD FICTION.

If I had to characterize myself in two words, I’d use shy and reclusive. I don’t think anyone would have realized early on that those two traits are the secret ingredients in the ultimate concoction that is the filmmaker.

Tim Burton probably comes to mind when you think about filmmakers who are quiet, maybe a little odd.

I never wanted to be Tim Burton. Batman was a staple of my childhood, but I would have never imagined that I would be capable of making movies. The idea of that was so distant that it never passed over my mind growing up.

With the creation of video sharing platforms, my world quickly changed. Suddenly anyone could shoot, edit, post, share. Movie making became accessible, and I fell in love with it during my early years of making videos for YouTube.

Weird Fiction snuck up on me like a thief in the night. I didn’t see it at first, but when it got close enough, I recognized it completely.

This realization was in part due to my best friend and collaborator Taylor Rhoades. Him and I began making content together during my freshman year of college. We never dreamed that a feature film would be in our grasp, but sometimes the best things are unplanned.

Weird Fiction is an anthology movie. Unlike most anthologies, I wrote and directed each of the four segments in the film. It’s a callback to horror movies from the 1980’s. Monsters, synths, premarital sex, parties, premarital sex at parties.

It was everything I loved about horror movies at the time. The 80’s was fun.

A lot of people are impressed when they find out the movie was completed with a $300 budget. Hell, we made the alien Squid’s costume out of cereal boxes and curtains. The budget certainly shows at some points, but I think it’s the overarching charm and passion for movies that seems to stick with people the most.

This was my first stab at making a real feature film. If you can imagine, the shy and recluse guy from the beginning was almost certain he had bit off more than he could chew. The saving grace was the ensemble of loving, remarkable people who accompanied me in the cast and crew. It was mainly made up of friends from highschool, college, and their friends from highschool and college. I think just about everyone doubled as a cast member and a crew member.

It doesn’t seem too ideal, but it was amazing. It’s something I will never forget.

Along with resourcefulness, Weird Fiction taught me about the monetary process that it takes to make a film. Prior to this, I had never hosted a funding campaign online before. Perks, DVD’s, shirts, it was all new to me. Let it be noted that this campaign was to recoup the money spent out of my pocket, and to afford material to self distribute.

Probably the biggest lesson from this was to kick my pessimist attitude.

After the film’s completion, I was lost as to where to go with it. Film festivals? Sure, maybe. YouTube? Maybe, I guess.

It was Taylor who saved me once again. As an avid Reddit user, he had been doing some behind-the-scenes detective work on where indie films get distributed. When he found the answer, I was quick to shoot it down with an, “I don’t think anyone wants to see the movie.”

I’m such a dick…and I was wrong.

The answer was Wild Eye Releasing. After a submission of the film, I waited with no real expectations whatsoever.

Two years later the movie is finally available for your viewing pleasure. I was thinking about wrapping by saying something like “watch the movie and realize anyone can do this,” but I think it goes without saying, if a group of young adults from rural Pennsylvania can do it…well you get it.