What Caused The Zombies In The Walking Dead? 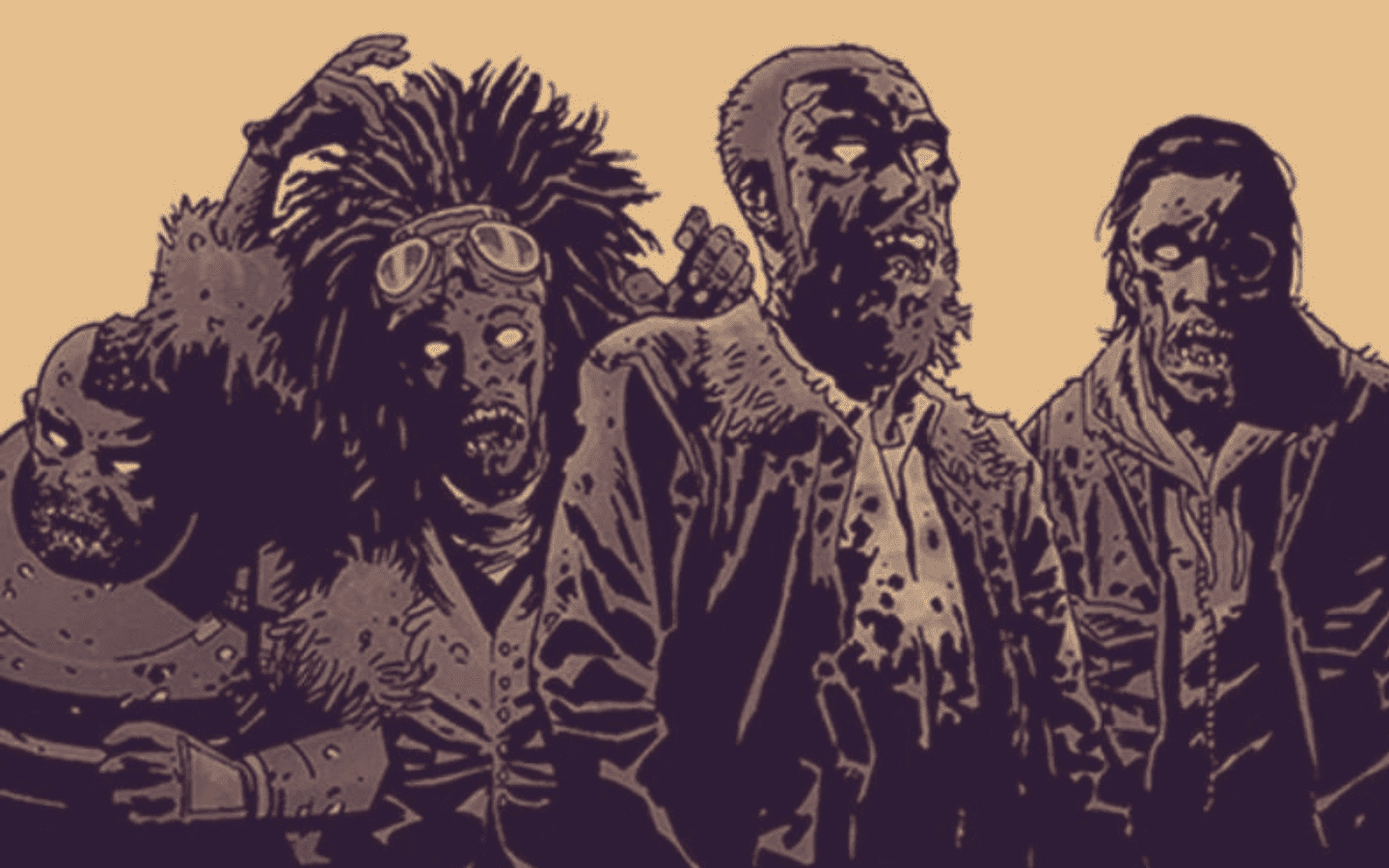 What Caused The Walking Dead?

The Walking Dead was a long-running comic book series and is currently a long-running television show. The series revolves around Rick Grimes and his journey through the zombie apocalypse.

Robert Kirkman, the creator of The Walking Dead, was heavily inspired by Night Of The Living Dead. Most zombie movies take place over the course of a few days, or even a single evening. Kirkman wanted to show the long-term effects of the zombie apocalypse.

He was very successful with this. As the story progresses, the living humans adapt to the zombies as just another natural danger. The true violence and destruction come from other humans attempting to rebuild society in their own image.

The comic series has ended, and the main television show is wrapping up. We are still left with one burning question: How did the zombie apocalypse start in the first place?

What Caused The Zombies In The Walking Dead?

The cause of the zombie infection was never stated in The Walking Dead comic book series and has not yet been brought up in the television series.

However, creator Robert Kirkman did share some insight on Twitter. When someone asked him, he simply replied ‘space spores’. This tweet is widely believed to have been a joke, but there is some additional evidence to its truth.

This can also be semi-confirmed when looking at Kirkman’s original pitch to Image Comics. Kirkman originally wanted a regular zombie story, but his pitch was rejected due to its similarities to 1968’s Night Of The Living Dead. Kirkman then reworked the series to include aliens who created the zombie virus.

This origin story, like much of The Walking Dead, is inspired by Night Of The Living Dead. In the 1968 film, it is speculated that the zombie virus came from a space probe on its way back from Venus.

While the alien invasion plotline never came to fruition, it does seem that Kirkman always intended the zombie outbreak to be caused by extra-terrestrials. At the very least, it was used to help get his foot in the door with this new series.

How Do You Feel About The Walking Dead’s Zombie Origins?

We hope you enjoyed our breakdown of the cause of the zombies in The Walking Dead franchise. How do you feel about this plot point? Let us know on social media!