What ‘DC’ Movies Are Delayed And What’s Moving Forward 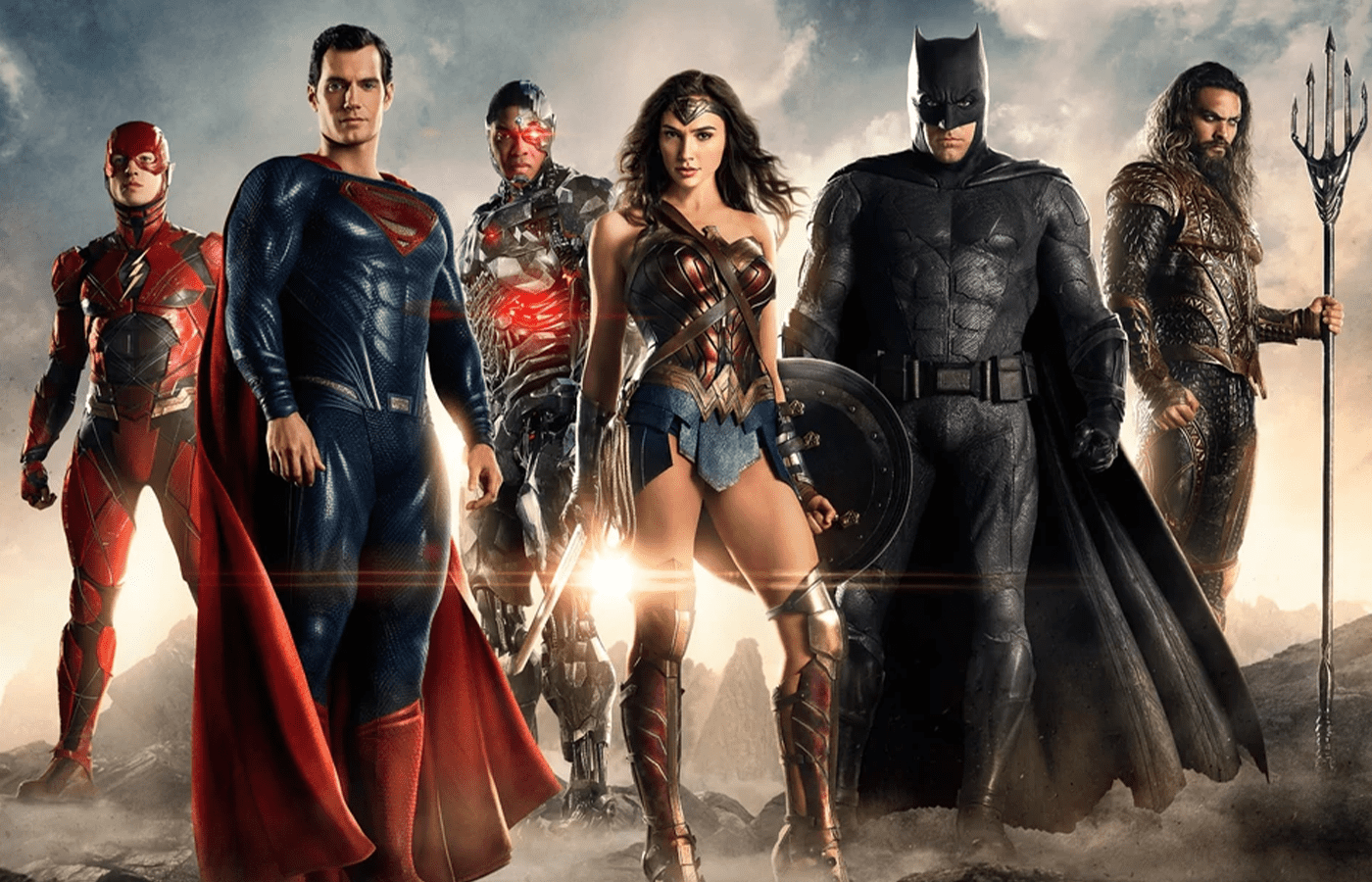 Warner Bros. Discovery was created in April by the merger of Discovery. The company is the owner of HGTV, Discovery Channel, Food Network, TLC, Investigation Discovery, Travel Channel, Turbo/Velocity, Animal Planet, Science Channel, as well as OWN: Oprah Winfrey Network to name a few. Now with their portfolio combined with WarnerMedia, their combined portfolio includes ownership of television networks like CNN, Food Network, Cartoon Network, Turner Classic Movies, and a myriad of Warner Bros. intellectual properties.

The merger has been shaking up entertainment news with several canceled films, a new streaming service, and the cancellation of CNN+. Being the comic book fiends that we are, news started to break of DCEU (DC Extended Universe) project after DCEU project being delayed or flat out canned. We wanted to discuss Warner Bros. Discovery’s current slate for the future of DC projects, we’ll be looking at what’s canceled and what’s still slated for release. Some films listed here may have just been temporarily delayed but as of now it’s hard to say.

Which DC Movies Are Delayed?

Which DC Movies Are Coming Out?

Which DC Shows Are Coming Out?

Which DC Shows Are Delayed?

Will The DCEU Reboot?

It’s been obvious, that since the release of Batman v Superman Warner Bros. has been trying to capture the same lightning in a bottle that Disney has with their respective superhero films. With DC’s filmography filled to the brim with lackluster reception, controversial directors, an unfortunate cast of actors, and a cult of followers that swept the internet – we think it’s time DC finally regroup. During the Warner Bros. Discovery Q2 earnings call, CEO David Zaslav revealed that getting DC back on track is a top priority for the company. Check out this statement regarding the future of DC films below:

As we look at the opportunities that we have broadly, DC is at the top of the list for us. You look at Batman, Superman, Wonder Woman, and Aquaman, these are brands that are known everywhere in the world and the ability to drive those all over the world with great stories is a big opportunity for us. We have done a reset. We’ve restructured the business where we’re going to focus. There will be a team with a ten-year plan focusing just on DC. It’s very similar to the structure that Alan Horn and Bob Iger put together very effectively with Kevin Feige at Disney… We think that we can build a long-term, much stronger, sustainable growth business out of DC. And as part of that we’re going to focus on quality, we’re not going to release any film before it’s ready. We’re not going to release a film to make a quarter, the focus is going to be ‘how do we make these films in general as good as possible?’ But DC is something we think we could make better, and we’re focusing on it now.

With DC’s track record, our hopes are not high but Zaslav’s statement does feel optimistic, so all that is left to do is wait. Will DC make a cohesive film universe focused on quality rather than quotas? Time will tell.