Why Is Freddy Krueger Burned? (A Nightmare On Elm Street) 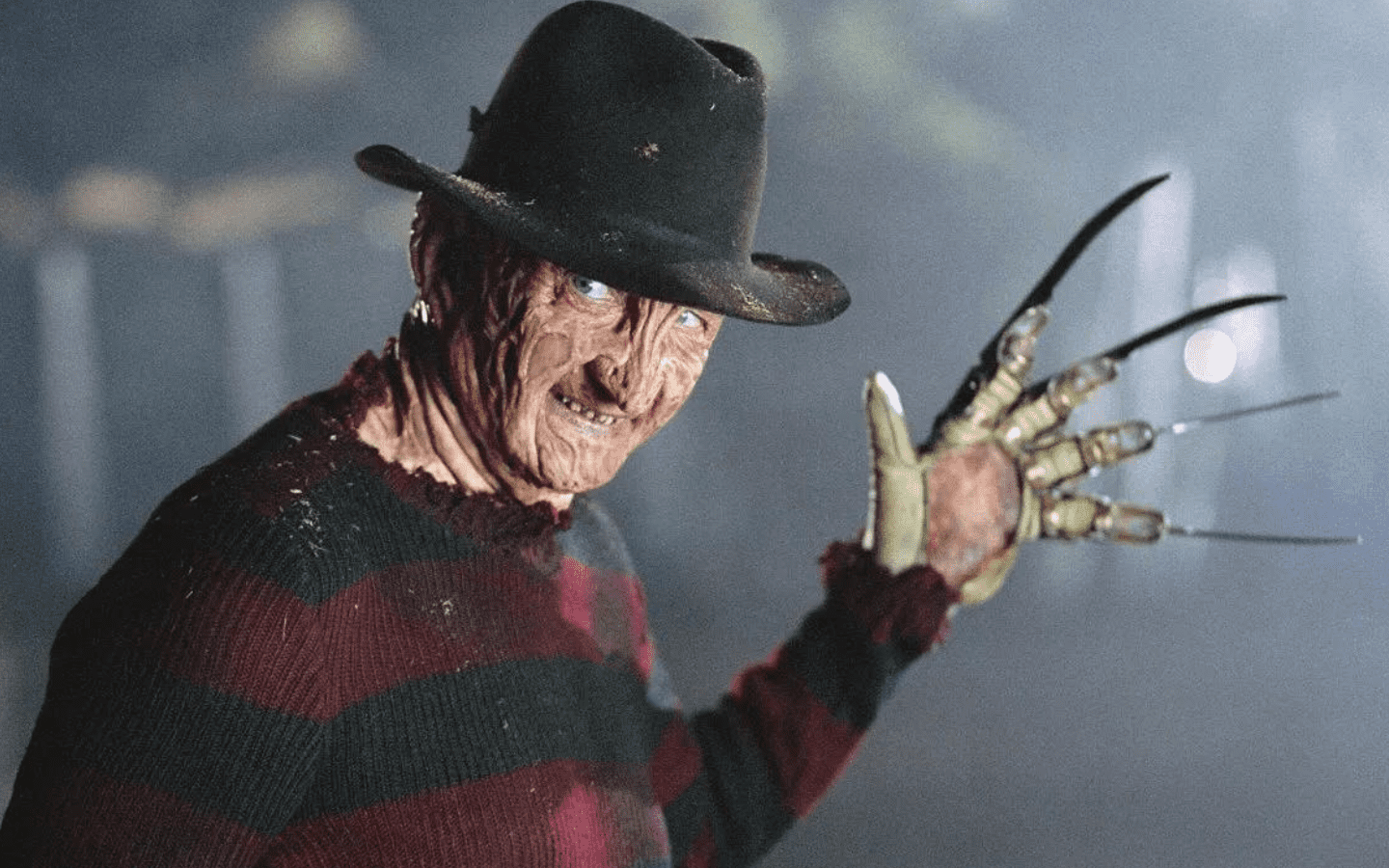 Why Is Freddy Krueger Burned?

Freddy Krueger is one of the classic slasher horror icons, alongside Michael Myers and Jason Voorhees. He is the main antagonist in the film series A Nightmare On Elm Street. This horror franchise started in 1984 with ‘A Nightmare On Elm Street’. It has seen released nine feature films, with the latest being 2010’s reboot of the first film.

Freddy can attack you through your dreams and is incredibly difficult to defeat. How can you defeat an entity that primarily exists within your own mind?

While most slasher killers wear masks, Freddy shows the world his real face. Freddy Krueger’s face is horrifically burned and mutilated. Today, we wanted to explain how Freddy Krueger got his burned appearance. If we missed any important lore, let us know on social media!

To understand Freddy’s burns, you must first understand his backstory. Frederick Charles Krueger was conceived after a nun working at an institute for the deranged was abused by the inmates. This gave Freddy the nickname “The Son Of 100 Maniacs”.

Freddy was adopted by an abusive alcoholic, Mr. Underwood, and did not have the best childhood. He was bullied in school and abused at home. It was during this time that he began exhibiting the classic telltale signs of being a serial killer, such as abusing animals. This all came to a head when Freddy killed his abusive stepfather.

As an adult, Freddy built himself a suburban family. However, this was just a front for his evil deeds. He had now become the infamous serial killer known as The Springwood Slasher.

How Did Freddy Krueger Get Burned?

Freddy was eventually outed as The Springwood Slasher and put on trial. However, due to a faulty search warrant, Freddy was not jailed and was set free. This lack of justice riled up the citizens of Springwood and they started a mob. The group hunted down Freddy Krueger, soaked him in gasoline, and lit him on fire.

While this happened, Freddy was visited by Dream Demons. They offered Freddy a deal to enter the Dream World and continue his killing spree. Freddy accepts, but by the time the plan goes into effect, his skin had been horrifically burned. This completes Frederick’s transformation into the dream-based killer known as Freddy Krueger.

What Is Your Favorite Freddy Krueger Moment?

We hope you enjoyed our breakdown of Freddy Krueger’s burned appearance. What is your favorite Freddy Krueger moment? Let us know on social media!