Is Bigfoot Real Or Not? 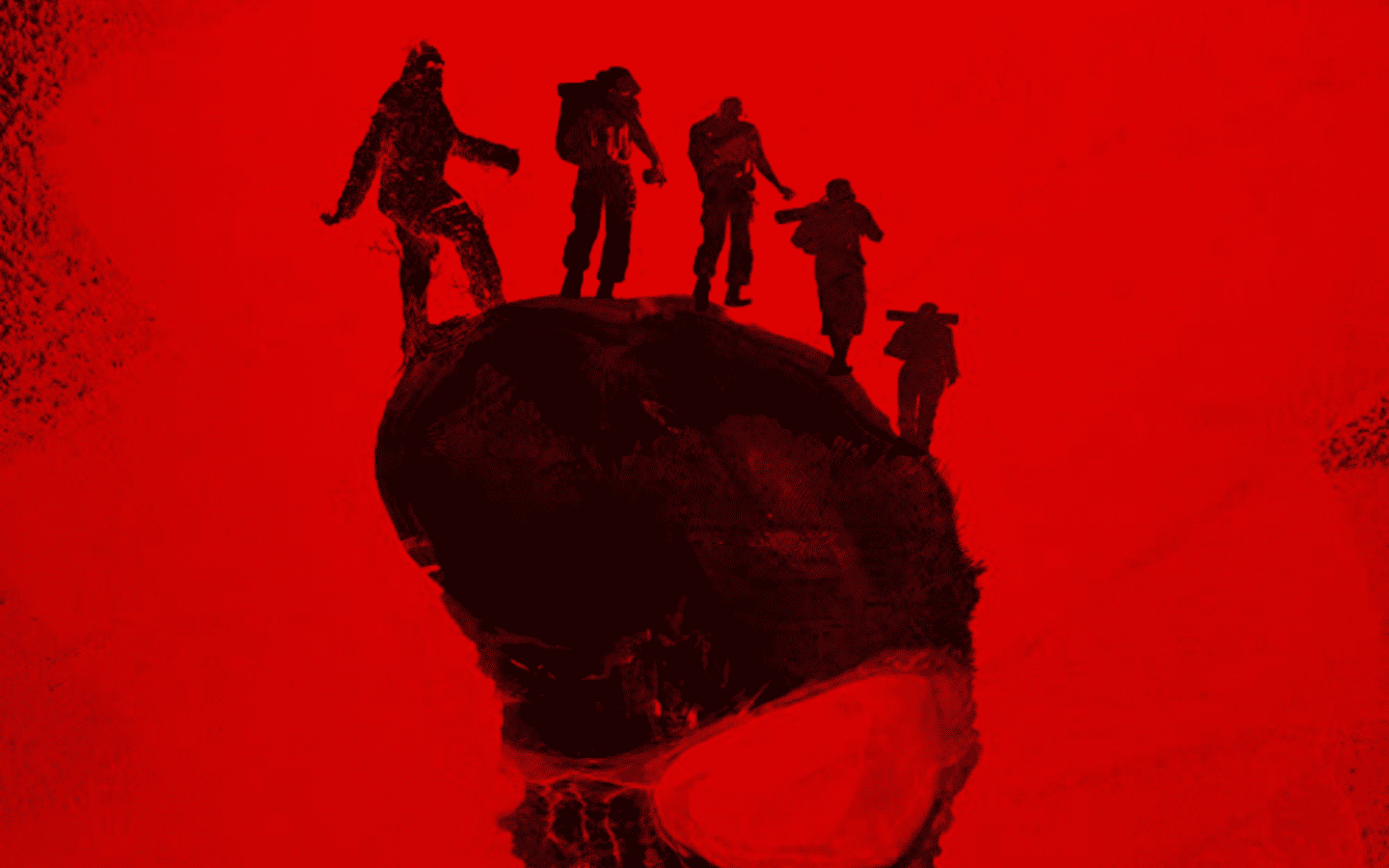 I just watched Willow Creek for the first time. If you are reading this, I am assuming you did as well. If you do not want the ending of 2013’s Willow Creek spoiled for you, I would turn around now.

Also, if you just watched Willow Creek for the first time, you may have been confused by that abrupt ending. Luckily, I hope to clear that up for you right now. Today I am going to explain what is happening during the ending of Willow Creek. If you think I got something wrong, or have something to add, let me know on social media!

Willow Creek is a found-footage horror film created by comedian Bobcat Goldthwait. It was released on June 6th, 2014. The film stars Alexia Gilmore and Bryce Johnson. Willow Creek was produced by Jerkschool Productions and distributed by Dark Sky Films.

Jim and Kelly are heading out to California to check out the location of the infamous PGF (Patterson-Gimlin Film). They hope to find some evidence of the famous cryptid known as Bigfoot. They check out the local Bigfoot tourist spots and then head into the woods.

What Happens At The End Of Willow Creek?

After getting lost in the woods, Jim and Kelly must spend the night trying not to be attacked. In the morning, they begin to navigate out of the woods. This is when they are attacked by Big Foot. Jim is killed, and Kelly is dragged away.

What is confusing about the ending of Willow Creek is the presence of a nude woman in the middle of the woods. This kind of feels like it came out of nowhere. However, there are clues in the film if you pay attention.

Visiting the tourist spots at the beginning of the film feels like your run-of-the-mill found-footage filler. That said, there are clues in the establishments that subtly build the lore of Willow Creek.

When the couple visits Big Foot Burger, there is a missing person poster for a woman named Mary Anne Duende.

If you read the poster, it says:

‘(Mary) was last seen wearing a white sun dress, red high heels, and a necklace with a lucky horseshoe. Gina has a mole under her right eye. Other identifying marks include daisy tattoo on the left little toe, nickle-sized over shaped birthmark on right, upper hip.’

While it is hard to see the tattoo and birthmark, the woman in the woods matches the missing person poster. The woman is even wearing a necklace with a charm on it. The actress, Laura Montagna, is also listed as ‘Missing Woman’ in the film’s credits.

The big question is: Why was this woman naked in the woods with Bigfoot?

This answer to this question is also foreshadowed in Jim and Kelly’s trip to Big Foot Burger. The couple remarks about art on the wall depicting two Big Foot acting as husband and wife. After leaving Bigfoot Burger, they find a mural that depicts sasquatches helping humans with a construction job. While these art pieces are supposed to be funny homages to the cryptid, I believe Bobcat Goldthwait was trying to tell the audience something. Bigfoot understands what humans are, and is capable of interacting with them.

At the end of the film, Bigfoot drags Kelly away. We know he already has another woman out there in the woods. He quickly kills Jim. My theory is that Bigfoot takes women to be his mates. The end shows that Kelly, who did not believe in Bigfoot in the first place, is now going to be trapped in the woods with a sasquatch.

What Do You Think About The Ending Of Willow Creek?

I hope you enjoyed my breakdown of the ending of Willow Creek. Was there anything I missed? Let me know on social media!