Women Make Horror excels in providing rigorous criticism of horror cinema in terms of the genre’s production and reception. 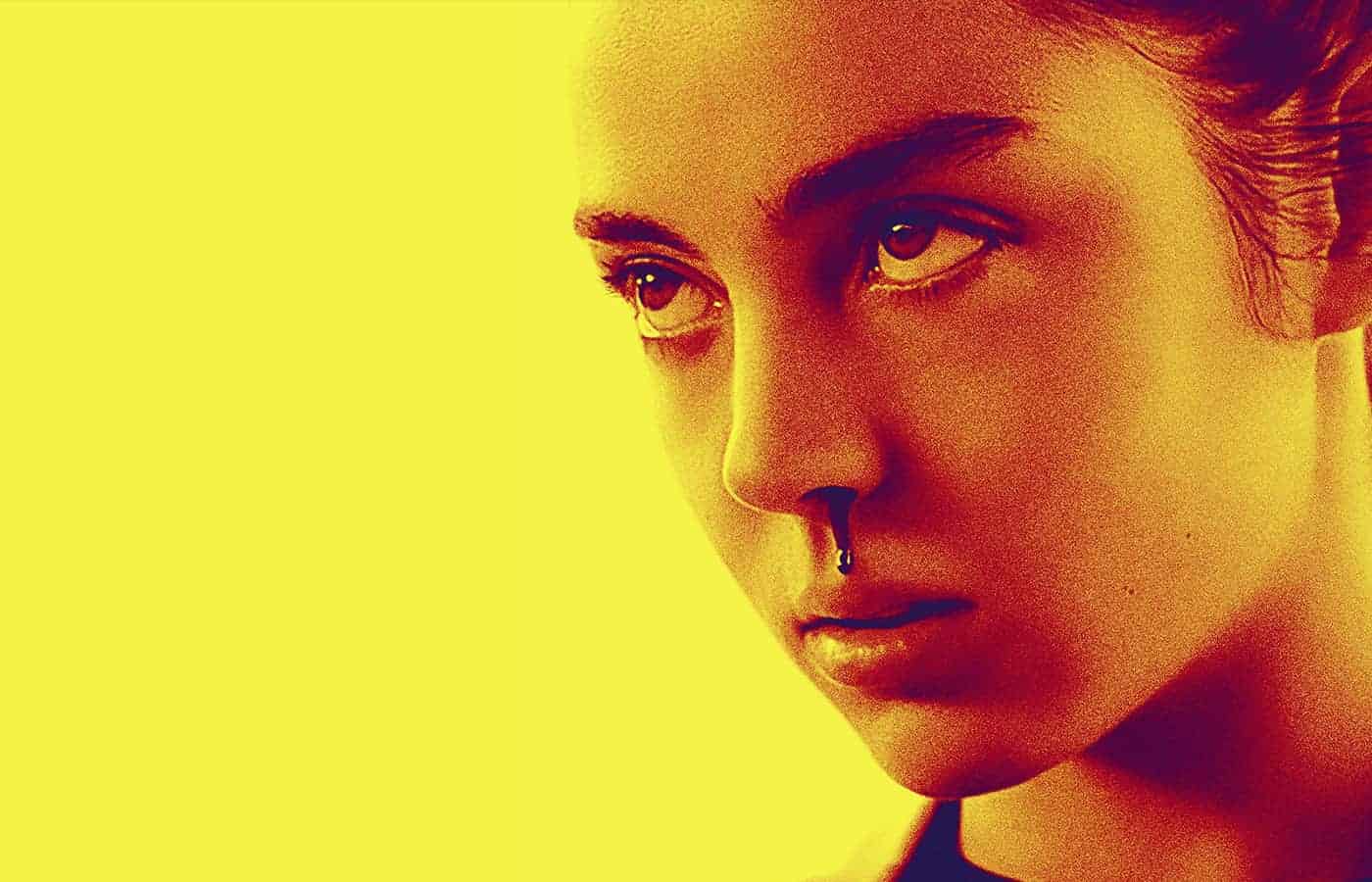 Women Make Horror excels in providing rigorous criticism of horror cinema in terms of the genre’s production and reception.

During the 2016 Toronto Film Festival, filmgoers reportedly fainted at a midnight screening of Raw, a French horror film about a 16-year-old who develops a cannibalistic taste for human flesh. In response, Raw’s writer-director, Julie Ducournau, was quoted by a Rolling Stone article which welcomed the ‘rise of the modern female horror filmmaker.’

Hoping that rumours about the film’s blood and gore would not overshadow Raw’s appeal, Ducournau remarked that ‘horror [is] the expression of violence that you feel inside of you – and it’s important we recognize that women feel violence and anger as well.’ While critics welcomed Raw as the latest in an extraordinary line-up of women-helmed horror films, including Jennifer Kent’s Babadook (2014), Karyn Kusama’s The Invitation (2015), and Alice Lowe’s Prevenge (2016), Ducournau warned against perceiving this ‘golden age’ in women’s horror as a short-lived ‘trend’.

RELATED: Star Wars and Gender – The Galaxy Is Finally Female

Instead of viewing films as the creative visions of directors, contributors interpret films as a form ‘shaped by multiple authors’ and ‘practitioners: screenwriters, editors, production designers, and cinematographers’ (50). The collection is
structured by three key questions which help contributors to explore these neglected contributions: Why do women make the kinds of horror films that they have?; What kinds of stories are told in women-made horror films?; and what makes a horror film a feminist film? (8-11).

This focus on the role of women’s behind-the-scenes contributions sets Women Make Horror apart from similarly themed studies addressing gender within horror cinema. More recent collections have been attuned to the representation of women on the cinema screen. By contrast, Peirse writes that the collection aims to provide a ‘starting point in creating a multi-voiced, global history of women in genre filmmaking’ that accounts for the rising prominence
of independent horror production, as well as the influence of fan-oriented news and entertainment sites such as Bloody Disgusting, Birth.Movies.Death, and Fangoria.

Whilst such analysis is familiar in other genres, including documentary film, this approach is especially relevant for contemporary horror cinema which, as Erin Harrington’s chapter on horror anthology film points out, ‘sit[s] within a space marked by the intersections of fandom, production, consumption, and cinephilia’ (for instance, Bloody Disgusting partnered with AMC in 2010 to produce their own titles under Bloody Disgusting Selects, 159).

Women Make Horror is the first major collection dedicated to horror cinema with all women authors. The collection is organised thematically with essays reviewing films produced in each decade from the 1960s to the 2010s. Early essays revisit iconic horror films and combine biographical focus on women practitioners, including screenwriter Daria Nicolodi for Suspiria (1977) and director Karen Arthur for The Mafu Cage (1978), with close reading of the films’ most symbolic scenes, including the vivid, psychedelic opening sequence in Suspiria.

However, it is the later essays in Women Make Horror which articulate the wider issues that the collection seeks to grapple with most clearly. Notably, Katarzyna Paszkiewicz’s chapter on ‘Gender, Genre and Authorship in Ginger Snaps’ analyses the work of screenwriter Karen Walton for the renowned Canadian werewolf film Ginger Snaps (2000).

Paszkiewicz demonstrates that the visibility of Walton’s creative input depended upon strategic studio decision-making and, most interestingly, upon the level of controversy or moral panic generated by specific films. Whilst Ginger Snaps’ legacy is associated with its director, John Fawcett, during immediate ‘media outcry’ following the film’s release, it was ‘Walton, not Fawcett, […] who was criticized’ for themes of teenage violence (111).

Paszkiewicz’s reading is an eye-catching case-study of how the collection aims to interpret horror filmmaking as a process of collaboration in which women’s contributions have been minimized or sensationalized within a film’s reception.

Other stand-out chapters situate women’s contribution to horror cinema within a contemporary context, where new audiences are mobilized and generated through organizing campaigns around screenings, fan sites and festivals. Donna McRae’s essay focuses on the specific case-study of the Stranger With My Face International Film Festival, hosted in Tasmania, Australia. The chapter opens new directions for considering how independent film festivals can champion women’s filmmaking and develop ‘opportunities for women to tell region-specific stories’ without ‘the constraints of distribution or exhibition pressure’ (152).

Similarly, Sonia Lupher’s concluding chapter, ‘The Rise of the Female Horror Filmmaker-Fan’, ties together many of the broad themes which have preoccupied the volume’s contributors, showing the ways in which the horror fan community are becoming increasingly active in film production and how ‘film festivals are playing a pivotal role’ in creating a new generation of women filmmakers.

Women Make Horror excels in providing rigorous criticism of horror cinema in terms of the genre’s production and reception. As with any film collection, there are limitations to the collection’s exploration of newer cinematic trends. It would have been interesting to read work on the relationship between independent horror and video-sharing platforms, including dedicated YouTube channels, such as ALTER, which release horror shorts by new directors including Chelsea Lupkin and Aislinn Clarke.

However, Pierse is clear that the collection’s aim is to do justice to neglected histories of women’s creative and technical contributions while offering a ‘model for doing horror film studies that […] resonates with the increased need for activism given our contemporary political climate’. As a collection, Women Make Horror succeeds in this aim and provides new interpretative angles which will intrigue fans, students, and scholars interested in the future of horror cinema.