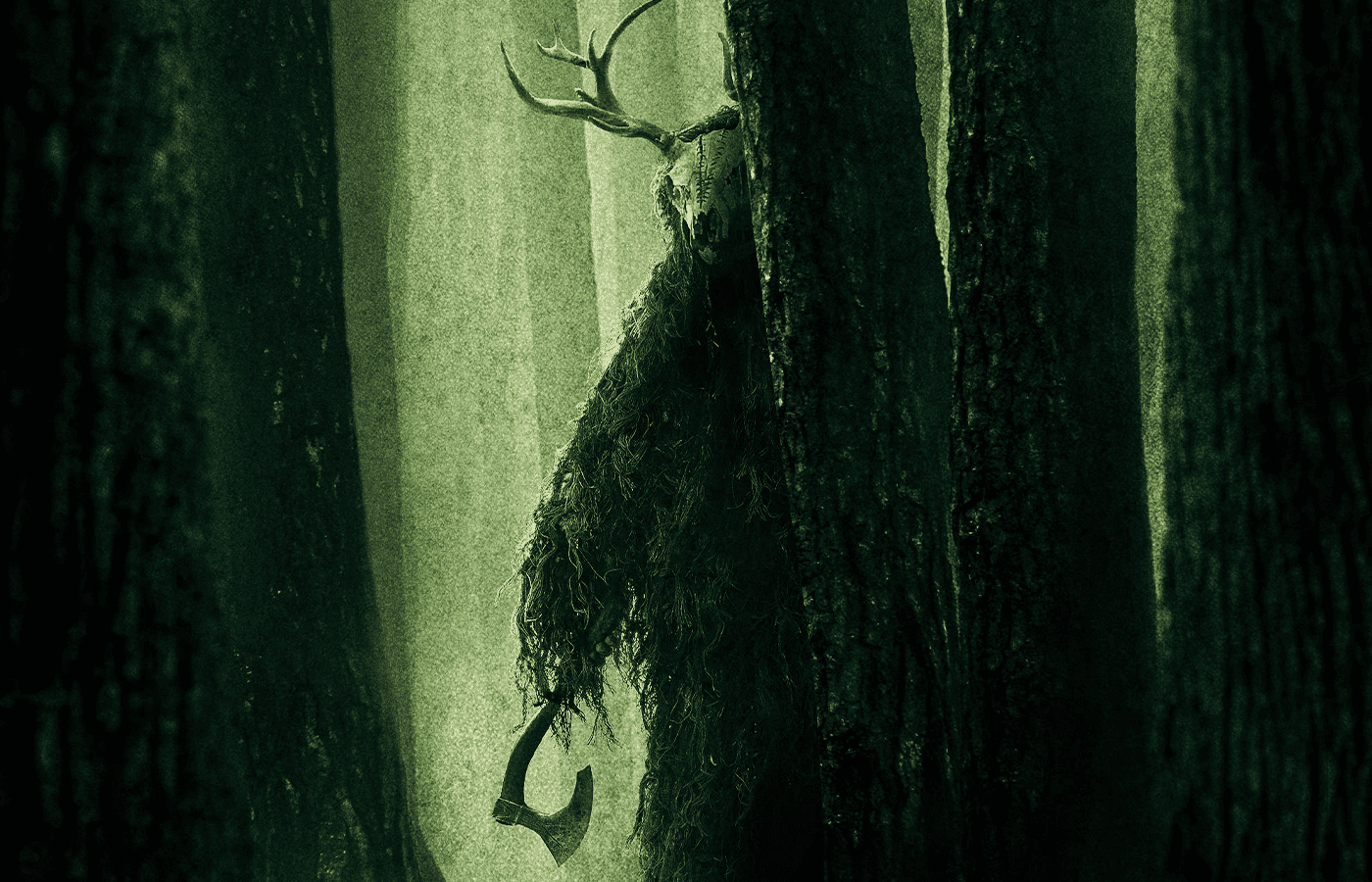 In the past, the countless remakes and sequels within the horror genre have had a tendency to leave some audiences unimpressed. There has been a handful that viewers have regarded as completely unnecessary or even complete failures. The result has left audiences weary of the term “remake”, and unfortunately sometimes turned people off to the possibility of a remake being good at all.

Once in a while, however; one of these films comes along that is a refreshing breath of air for the genre, and thankfully it seems as if lately there has been a fairly good run of these. A good example is It (2017) becoming the highest-grossing horror film of all time. However, the reputation of these horror reimagining and remakes (often a flop), has also left some fairly well-done entries flying under the radar; leaving them overlooked by most moviegoers.

This I feel is the case in terms of Wrong Turn (2021), a film that was on my watch list at first because of my liking of the originals, but quickly fell out of sight and mind after its release because of a lack of buzz. While it seems to have been overlooked by a majority of the public, I was pleasantly surprised with how well done and entertaining this take on the franchise was and believe there were a few key things the film did to make it a successful reboot, and show that different takes on films can actually be effective and successful.

Wrong Turn Is A Smart Re-Imagining

If you remember the original Wrong Turn franchise, then you were possibly surprised by the direction this take on the story made as I was. The original films all shared the same basic idea; a group of people would find themselves hopelessly lost, and fall prey to a group of backwoods cannibals. The films did a fantastic job of delivering well-done gore and ramping of suspense as the group would try to escape well-placed traps and the cannibals themselves.

The 2021 film follows this route closely in the first half, setting you up for what you think would be almost exact to the originals as you follow Jennifer, (Charlotte Vega) her boyfriend Darius (Adain Bradley), and their friends Milla, Adam, Luis, and Gary (Emma Dumont, Dylan Mctee, Adrian Favela and Varaan Arora) while they venture out on a group trip hoping to hike the Appalachian Trail. Upon reaching the small town outside the woods and the trail, they’re met with a few townsfolk that warn them the woods hold something worth staying away from as well as to stick to the hiking trail. (A warning that is typical in the realm of horror.)

The film also flashes between this trip and the present at points, showing us that when Jennifer’s father (Matthew Modine) arrives weeks later to the town searching for the now missing Jennifer, he is met with the same warning. Upon following Jennifer and her friends along their hike in the woods, the team strays from the hiking trail to find an old historic site, as expected, the group is indeed met with the usual traps and death.

From here out, the usual blood and gore ensues that you would expect from a Wrong Turn film, and it is one of the many aspects of this film that is very well done when shown on screen. The movie does not shy away from gore but also does not overdo it just for the sake of including gore. We’re shown some quite gruesome scenes as the friends are put through the worst in their attempt to escape from the woods, and quite a few are lost as they are brutally crushed by trees, fall into pits of spikes and are followed by mysterious figures in animal skull masks.

The scenes and gore are truly well done and as the group is picked off one by one, it’s easy to feel heartbroken for those left as their loved ones are snatched away from them in these awful ways. As those left continue through the woods, they stumble across a shed and gather tools to defend themselves along the way.

In a rather suspenseful scene, they stumble across Adam being carried off by two of the mysterious people and an altercation breaks out in order to free him. He is let go, and in a fit of panic ends up killing one of the men. A majority of the similarities between this film and its original end here.

After the man is killed those left of Jennifer and her friends are captured and brought to a village in the woods. The first and most obvious thing that is noticed here is that the killers in the woods in this film are very civilized and actually have an entire community built there. Jennifer and her friends are put on trial for murder, and led to believe that the traps in the woods are purely for animal hunting. They are led to believe that they are in the wrong, and that they had no reason to be afraid or feel as if they were in danger…that Adam killed in cold blood.

While some of our remaining main characters are killed, and others are blinded and thrown into captivity there are those that choose to partake in becoming a part of the village community in exchange for their lives. This leads to the second half of this film having an entirely different tone from the originals and I must say it’s a welcome and unexpected change.

Rather than running from animalistic killers that kill people for the fun  (and food) of it, we’re given a much more uncomfortable style of horror that is the two forcing themselves into an unwanted life with their captors. Overall this third act of the film gives a fairly decent glimpse into this cult-like world of the villagers and does a good job of giving you that heart-wrenching and uncomfortable feeling as you watch Jennifer and Darius succumb to the hold that the people of this community have on them.

This portion is a good glimpse into how deceiving and horrific cultish communities and groups can truly be, with our duo being threatened with death if they attempt to leave, Jennifer giving herself as a wife to the cult’s leader Venable (Bill Sage), and Darius even eventually growing to enjoy the ways of the village and choosing to stay rather than escape. The third act is just as thrilling and is a great mixture of the first two.

As Jennifer and her father race to escape the community we are thrown back into the thrill and action of the hunt, with danger around every turn as they attempt (very bloodily I might add) to escape the place that Jennifer had been forced to call home for weeks. She soon learns that places and people like these are not easily escaped however and that they tend to follow even after you believe you’re free.

Wrong Turn can be; I believe, a great example of how change can be good for a remake or reboot. The added layer of this intelligent and thriving cult-like community only added more uneasiness to the horror that the original so fantastically delivered.

There are added layers of tension driven by discussions of morality and right and wrong, and in wondering whether or not you can ever truly escape places and people such as those found in the woods…or if you were better off succumbing to the torture of the traps they laid in the dirt and brush.

Have You Seen Wrong Turn?

We hope you enjoyed our Wrong Turn review! Have you seen this film? What did you think? Let us know on social media!