Xkwisit’s ‘spaceX’: How To Do An Indie Concept Album The Right Way 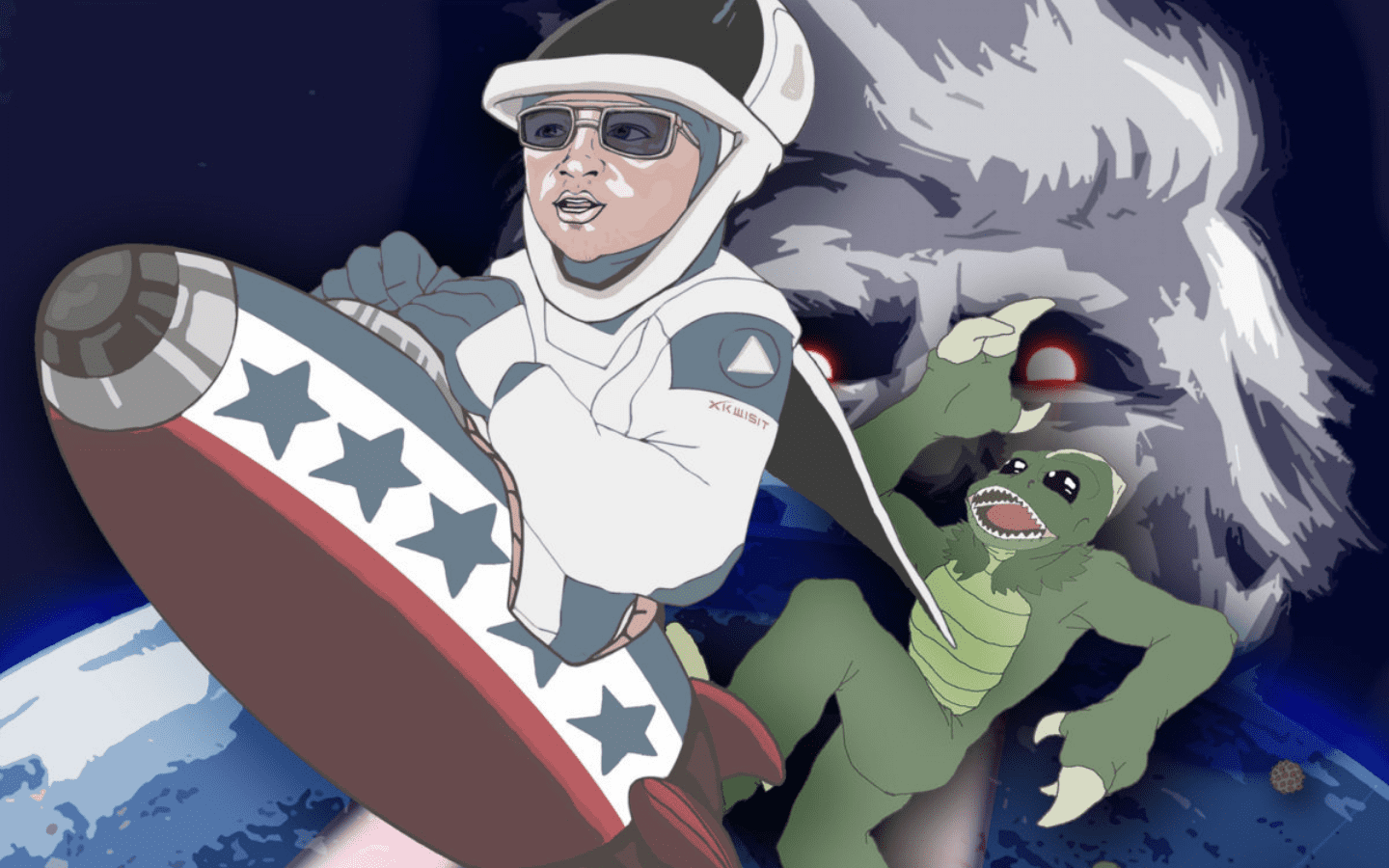 Concept albums are one of my favorite types of music. I am a huge Coheed and Cambria fan. The mysterious lore of Buckethead has been intriguing me since I was a teenager. Protest The Hero tore my heart out with the story of Kezia. There is just something really cool about a collection of songs that all fit together.

However, not all concept albums are made equally, especially when it comes to underground and independent artists. I have found that many artists try to do too much with their concepts. The end result is an album that feels forced and overbearing.

Sometimes, an independent concept album just hits the spot. One of my favorite examples of this is Xkwisit’s 2021 album ‘spaceX’. This is an album I have been listening to at least once a week since its release. It is also an album I can’t stop thinking about.

Today, I want to go over why I think ‘spaceX’ is an excellent hip hop concept album. I think this album is a great example for other independent artists to look to when creating their own concepts.

The Concept Is Clear

‘Greetings. My name is Zorg. I am an alien from outer space. I came to find the greatest rapper on planet Earth.’ – Xkwisit, Exit Earth

The base concept of ‘spaceX’ is simple, and explained through the opening track ‘Exit Earth’. Aliens have arrived on our planet, and are looking to battle the best rapper in the world. Xkwisit, our hero, is tasked with the mission of out-rapping these aliens.

While I love digging into projects that have cryptic lore, artists need to give their audience a starting point for the journey. Xkwisit does an excellent job of setting the scene.

The Concept Has Meaning

‘Remember when we could just, like, get up, walk outside of our house and go downtown? Those were the days.’ – Xkwisit, Downtown

The past few years have been very weird. The COVID pandemic has changed the way we have looked at socializing and public life. While Xkwisit’s theme of aliens is fictional (at least I hope it is), there are many real-world concepts that have meaning to us as the audience. The many parallels between an alien attack and a worldwide pandemic are clear in this album. Aliens attack, and we are feeling alienated ourselves.

Telling A Story Without Being Overbearing

‘The only way for you to avoid a big giant probe up your butthole is to rap your ass off starting now!’ – Xkwisit, Exit Earth

In ‘spaceX’, there are really only three tracks that speak directly to the plot of the album. These tracks are ‘Exit Earth’ (track one), ‘What’s This Eye See?’ (track five), and ‘POW Space Combat’ (track ten). Not every track on this album is about aliens probing buttholes. At the same time, Xkwisit uses these plot-driven tracks to beak up the album.

‘They looked just like us. Identical, down to our mannerisms. The only difference was…the humongous dicks.” – Xkwisit, Groceries

Hip hop is often regarded for having nonstop tough-guy lyrics. However, I would argue that humor is just as important as bravado. In general, wordplay lends itself to humor quite easily. Hip hop artists, at least the great ones, have never shied away from this.

RELATED: Ab The Audicrat And Xkwisit Drop ‘Ax To Grind’

Overall, ‘spaceX’ has the power of modem lyrical rap combined with the humor of 90s hip hop album skits. It perfectly captures the alienation we felt, and continue to feel, due to the pandemic.

This creative work ranks highly as one of my favorite all-time concept albums. It is well-crafted, meaningful, and all-around fun to listen to. If you haven’t listened to Xkwisit before, I would recommend this album as a great jumping-in point. Outside of the alien concept, I feel that ‘spaceX’ gives a well-rounded view of Xkwisit’s talent and capabilities.

Have You Listened To ‘spaceX’?

We hope you enjoyed our breakdown of why Xkwisit’s ‘spaceX’ is a great concept album. What are your thoughts on this album? Let us know on social media!